While many eyes were fixated on the times of Kalle Rovanpera and Craig Breen early in the event, some overlooked the speed showed by Japan’s #1 driver. What exactly did we learn about Takamoto-san last weekend? * * * * * We found, for one, that he still has some learning to do. A basic pacenote error led to his abrupt demise on SS13. He admitted it was simple, but we're sure it's a mistake that won't happen again.

"I knew already in the recce this was a tricky corner," Katsuta explained at the site of the accident.

"Some sections I tried to push as much as possible and unfortunately on this corner, I was a little bit wrong on the pacenote. It was a bit tighter than I expected.

"We went a little wide, and on the outside there was a big ditch."

There sure was a big ditch, and in a game battling tenths of seconds, the smallest of errors can become terminal. The polite Japanese is ever-present in his interviews and was on show with Colin Clark in this one.

"I’m really sorry for the team. I can’t say anything else, to be honest. They made a great car and I was enjoying the car until this," he continued.

"There was lots of positive things I could see. I could see some good times and split times compared to the champions so it was very positive.

"(At the) same time, this one is very negative. This makes me even stronger for the future, because we need to finish the rally, then get the results. If you’re making too many mistakes like this, you never get the results." 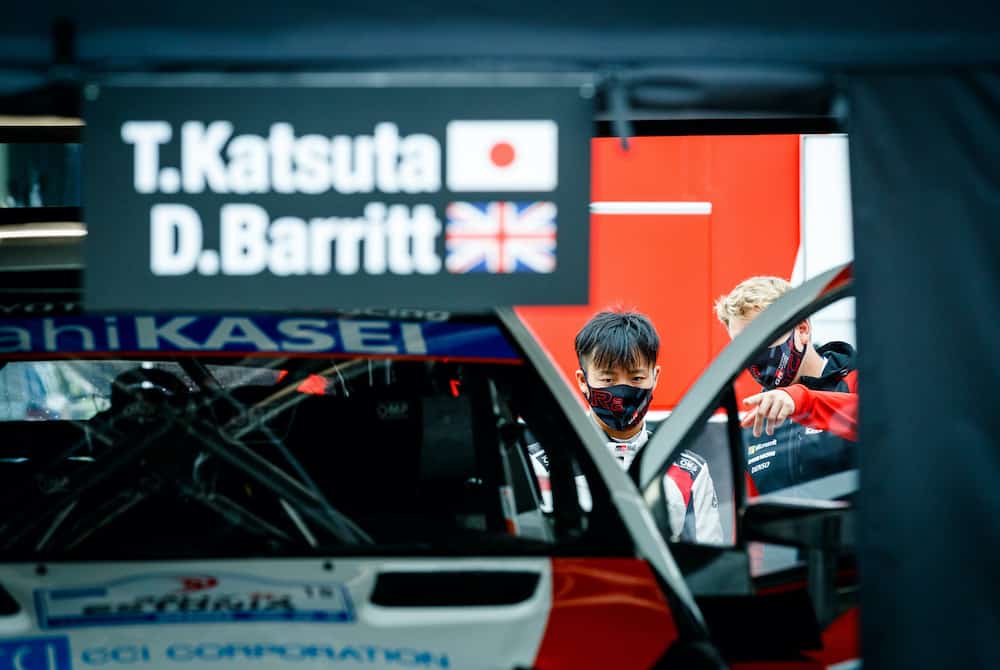 You don't throw away your first top-five finish twice, and he'll be back again to prove his speed once again. But just how did he pull out that speed from someone who's been, dare we say it, average, on his World Rally Car outings so far? It's simple - an Estonian team and a Finnish championship regular, that's how. He's accustomed to fast roads. In all, he's driven the Yaris WRC on nine events, more than 50% of these have been on blindingly fast roads. In Sweden, he was consistently less than a second a kilometre off the leading cars, and in Estonia he stepped it up another gear. Understanding the aerodynamic grip on offer is something that many at the top flight struggle with in the early stages. Katsuta's experience in Finland held him in good stead for Estonia. Gus Greensmith struggled there, and while he showed signs on his first outing, Pierre Louis Loubet, understandably, did not set the house on fire.

"Yesterday (Saturday) I was feeling more comfortable in the car because conditions were more consistent and really stable, so I could feel the grip easily," he explained. 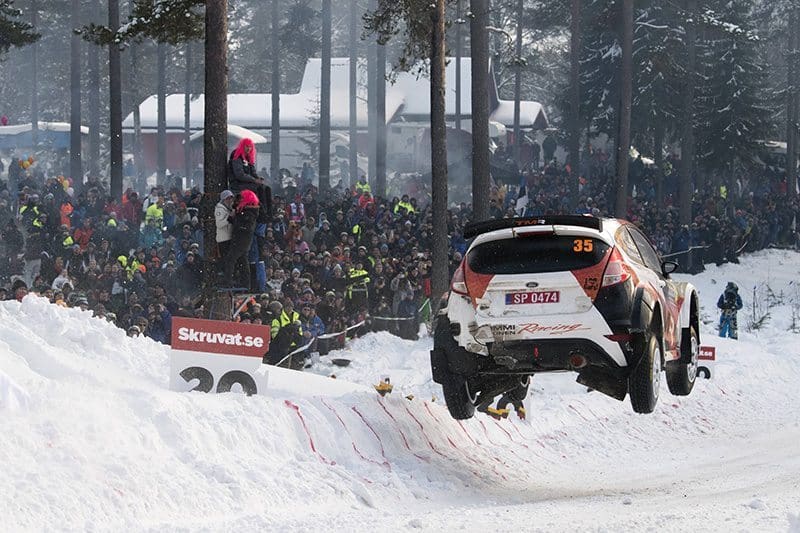 He was lying fifth, a minute off the pace, at the end of what he described as a 'consistent' Saturday.

"Today the road was changing a lot and (there were) a lot of narrow parts," he said about the Sunday's stages.

"We were fifth car on the road (today), so there was not much line, so it was quite slippery."

He'll learn, and he'll battle back to the front of the WRC field. The growth he's showing is exceptional.

If he can continue to achieve strong seat time for the remaining rounds this season, he can and will be ready to make another leap in 2021.