Six years ago Sébastien Loeb stopped full-time rallying and walked away from the World Rally Championship as the sport’s most successful driver. Nine titles and 78 wins didn’t just set him apart from his rivals, those numbers placed him firmly on another planet.

The next year, he came back and won two of the four events he started. But that 78th trip to the podium’s top step in Argentina was widely accepted as the end of the road story for the Frenchman.

Sure, he would come back for the odd rally here and there. But win? That wasn’t on the agenda. However, his victory in Spain this weekend proved why he is widely considered the greatest of all time.

Can you believe it? How does it feel?

It feels really good. When I started this season doing three rallies, I didn’t know what to expect. I knew I could drive, but could I reach the top level again? I didn’t know. It’s not been so easy, but finally the feeling came back again and winning here was an incredible feeling. 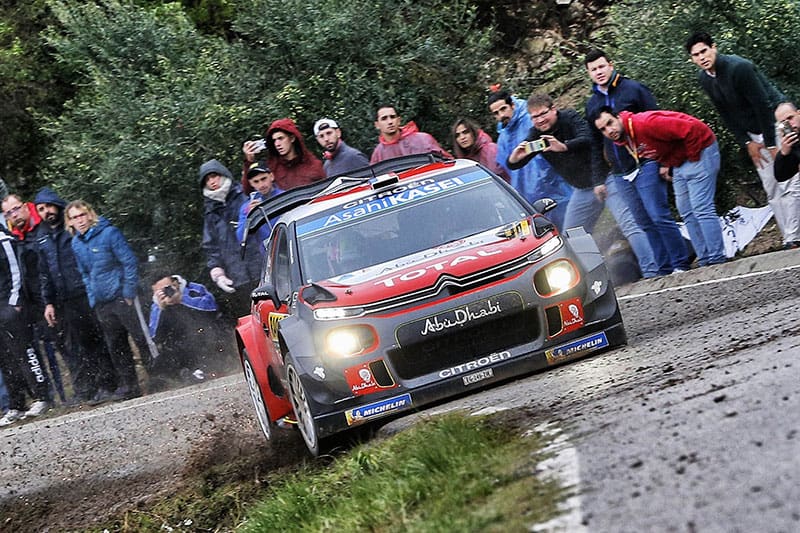 Before the start, you said it would be pretentious to talk about winning…

I didn’t know what to expect. I know the competition from the other drivers is so intense and they are driving in these cars so much more than I have been. And then there was the weather, with some rain coming, it would be tough – I didn’t drive on the tarmac in the rain for six years!

When you crossed the line in the final stage, you didn’t know if you’d won, did you?

I didn’t know. We crossed the [finish] line and we didn’t know, then finally we found out we had won. To discover it like this, to wait and check the time, then it made it even more exciting. You know when you start a stage with a lead of 30 seconds and you do the stage, then it’s done and you know you are OK for the win. But now it was so close, I just didn’t know. And six years after, I’m not used to winning – I didn’t win so much in rallycross! Winning was new for me again and this is why it was quite emotional.

Will we see you on the circuit next year?

I didn’t have time to think yet about what is coming for next year. When I heard about Peugeot, when I got the news about stopping rallycross, already I was thinking to this event. I was having my pre-event test and there wasn’t time to think to anything. 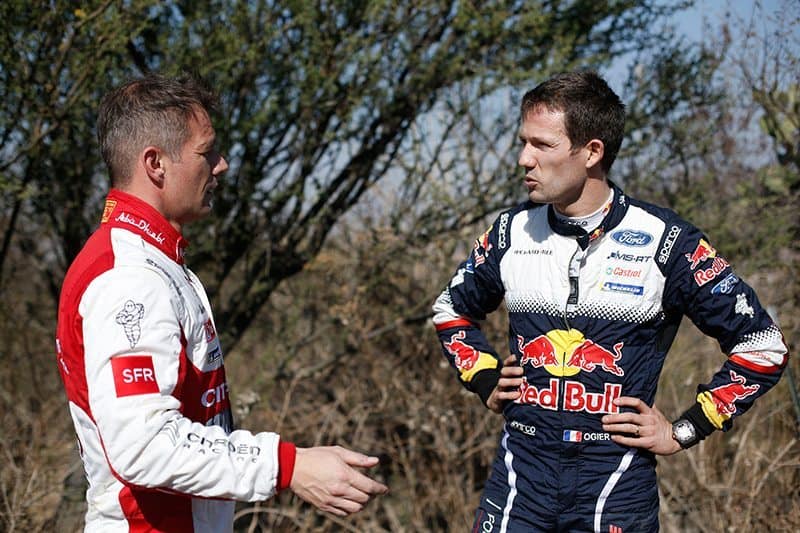 Loeb and Sebastien Ogier in Mexico earlier this year

But this win must motivate you to come back for more rallying next year?

Maybe, yes. For sure I enjoyed the weekend. It was a really nice feeling to fight again and win the rally. This is where I feel better, more than any other discipline. But in another way, I know why I retire, it’s because you do only rallying and it’s a lot of time and involvement. It’s not what I want today and coming back, even for some rallies, is complicated as well. We have to see.

Talking about tyres, your choice on Sunday morning really laid the foundations for this win. What made you go for the hard when everybody else had gone on softs? 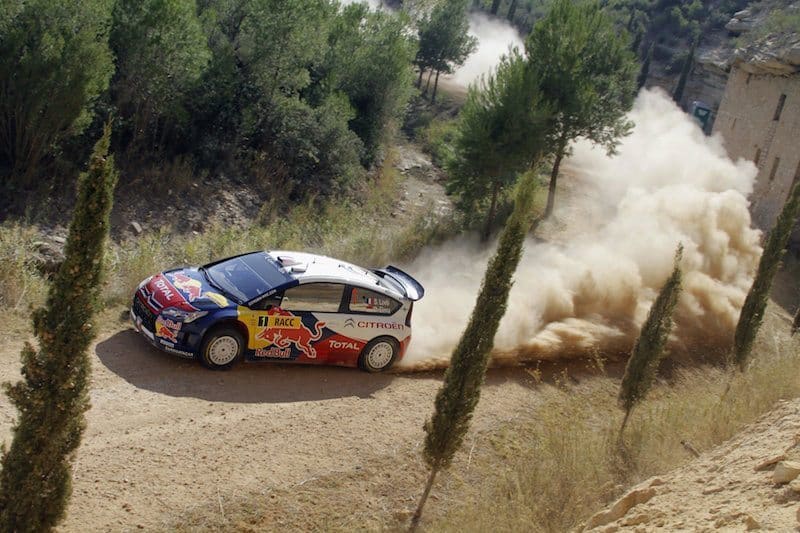 I was really surprised nobody else went for the hard. I was convinced the good choice was the hard. With the information I had, I was just sure this tyre could work. Even in the damp I thought maybe it would be even better maybe than the soft.

You were emotional, we could see that – it was a little bit reminiscent of that first win of yours at Rally Finland in 2008…

I think the comparison can be because it was a fight to the end on that event in Finland also, it was a big fight right until the end with a really close gap and that makes it always a bit special. In my career there were not so many small gaps and that’s what helps to make this one even better.