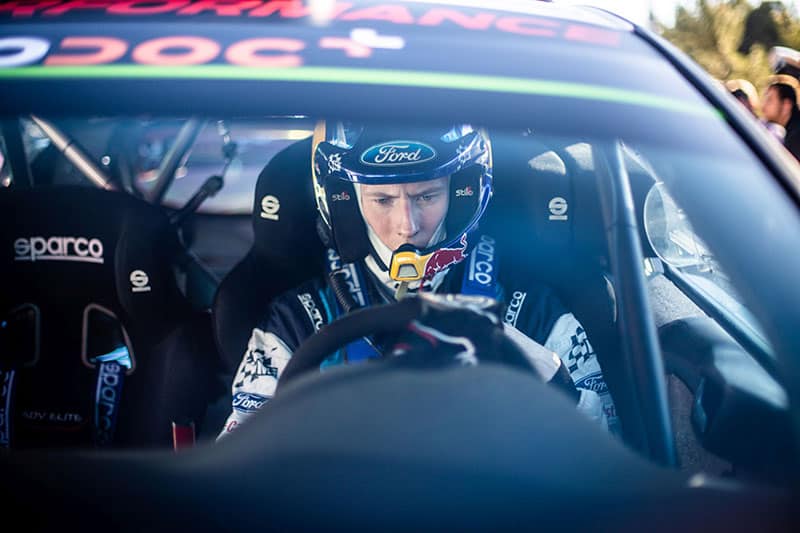 M-Sport have bid a classy farewell to longtime driver, Elfyn Evans, after it was announced he was leaving to join rivals Toyota.

Evans has driven for M-Sport for the entirety of his WRC career and has not driven a rally car other than a Ford since 2011.

The Welsh driver joins Toyota with co-driver Scott Martin, but leaves an array of memories behind with M-Sport.

“Over the past ten years I have watched Elfyn develop into a world-class driver – all behind the wheel of our Ford Fiesta rally cars,” Malcolm Wilson said.

“He’s the perfect example of how a young driver can progress through Ford’s, ‘Ladder of Opportunity,’ and we wish him the very best of luck for the future. 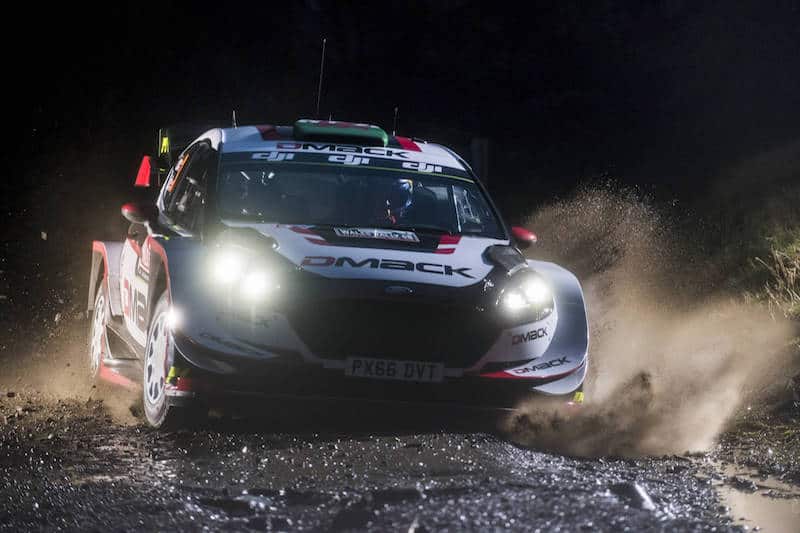 “We wanted to retain his services for 2020, but unfortunately that’s not been possible. Having said that, I remain extremely proud of all we have achieved together and the part M-Sport has played in his development.

“Elfyn has become a key player at the sport’s highest level, and it goes without saying that he will always be part of the M-Sport family.”

“M-Sport has been a huge part of my career. I started competing with the Fiesta ST back in 2007 and have since competed in almost every edition of the Fiesta developed by M-Sport – all the way up to the Fiesta WRC,” Evans said of his time with the Cumbrian squad.

“Like so many in the championship right now, I owe so much to this small but passionate team.

“I will take away some great memories and will be forever grateful for the opportunities Malcolm and everyone who has passed through the doors of Dovenby Hall gave me.”