Maguire in the box seat to claim impressive Adelaide win

Eddie Maguire and co-driver Zak Brakey lead the Shannons Adelaide Rally and are odds on favourites to clinch the win on Sunday after consolidating their lead on day three.

Their Dodge Viper ACR continues to be the pace setter in the Adelaide Hills, taking eight of the 10 stage wins on a day which mixed up the top five in the competition class leaderboard.

While Maguire and fellow podium place sitters, Jeff Morton and Angus Kennard, retained their positions throughout the third day of action, those behind them could not stay in the event.

It promoted Mark Griffith and his Mercedes Benz A45S into fourth position.

The striking red colour of the A45S was flying through the stages, with his consistency playing a huge part in a position so high up the leaderboard.

Also benefiting from others’ misfortune was Mark Laucke and Aaron Steer whose raucously loud Porsche jumped two positions through the day. 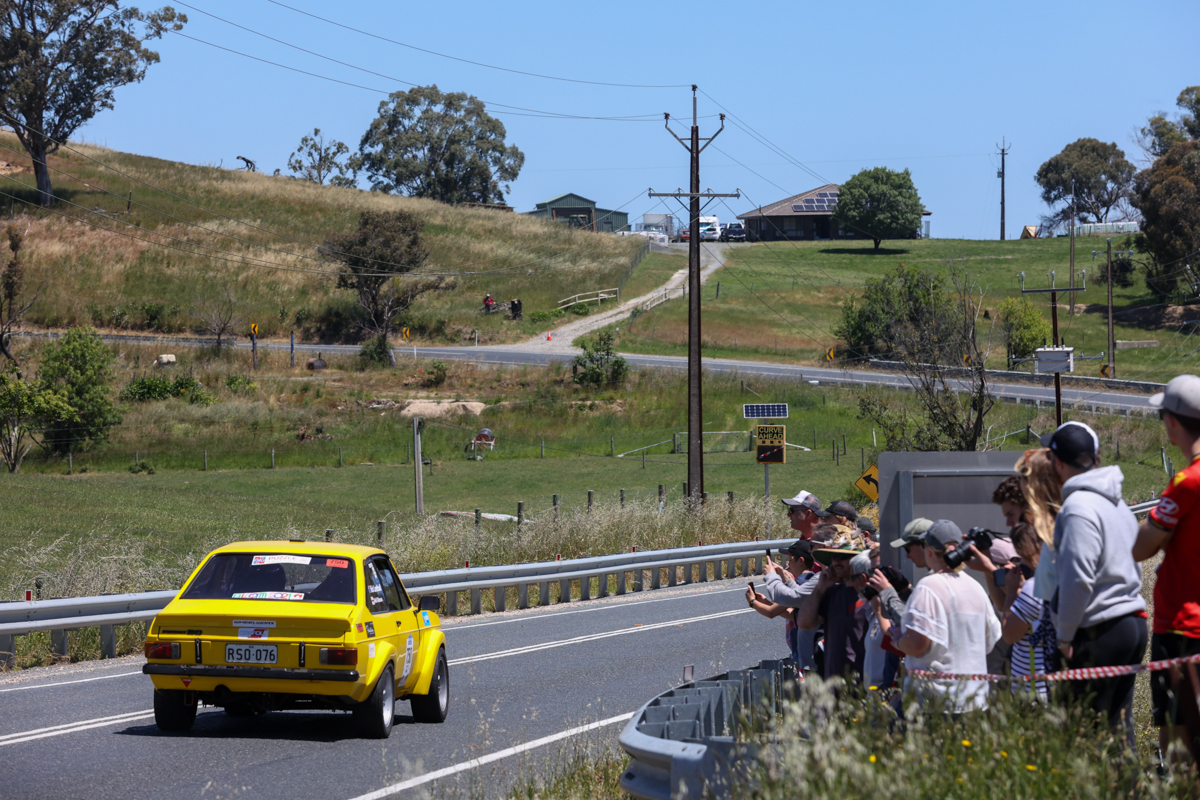 They have over a minute’s gap back to John O’Dowd and Toni Feaver who would need further retirements ahead of them to jump into that top five.

Paolo and Claire Buccini are behind the Western Australian pairing in seventh in their BMW, while another pair from the west, Max McRae and Murray Hynes, sit in eighth place after a mature drive beyond young McRae’s tender years.

In the classic competition, the leaderboard has stayed remarkably similar.

It’s the Irishman, Dermody, however, who was having issues.

His team were looking to fix the car’s clutch at the end of day service, in a similar issue to what hampered them earlier in the event.

Roger Lomman’s Datsun is still in fourth, with a strong chance to get into third. He’s only three seconds behind Dermody’s Escort.

The final day of Shannons Adelaide Rally is expected to be held in the warmest weather of the four-day event, with a further eight tarmac stages close to the South Australian capital. 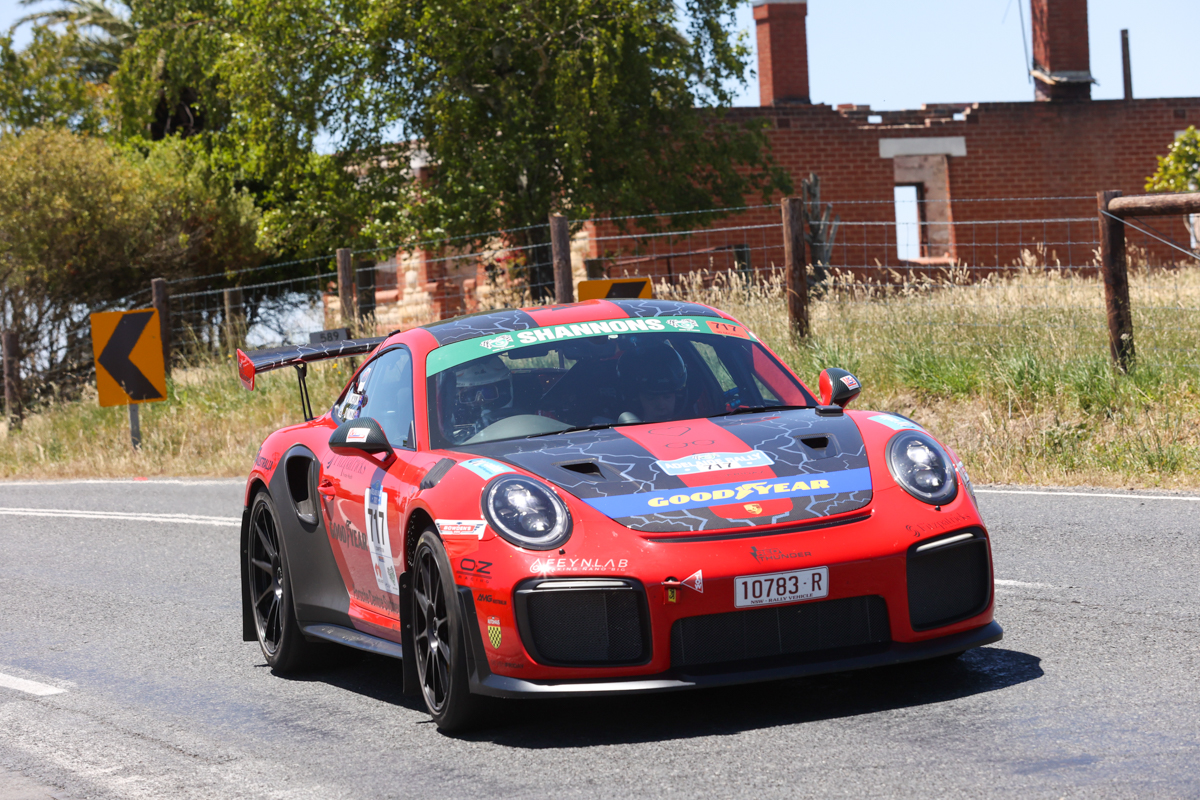