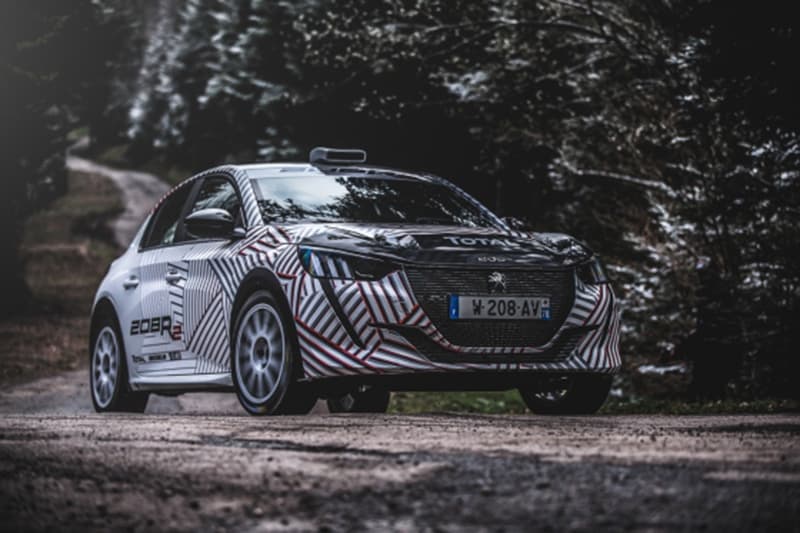 Peugeot have confirmed that development of their latest version 208 R2 rally car has been in hand since early summer 2018.

Most important announcement is that the car has a turbocharged 1.2 litre engine, bigger than the 999cc engine fitted to the Ford Fiesta R2T.

The first customer Peugeot R2Ts are scheduled to be delivered in time for the 2020 season. No technical details of the Peugeot have been released.

To be based in mid Wales, the event is to use a loop of four stages to the east and north-east of Aberystwyth run twice, the average length of stages being around 8km.

This area contains popular roads which have been used by clubmen for 60 years on open road events, but previously for safety reasons only at night. The first such rally was run last year in East Anglia and this year also recently in Lancashire. 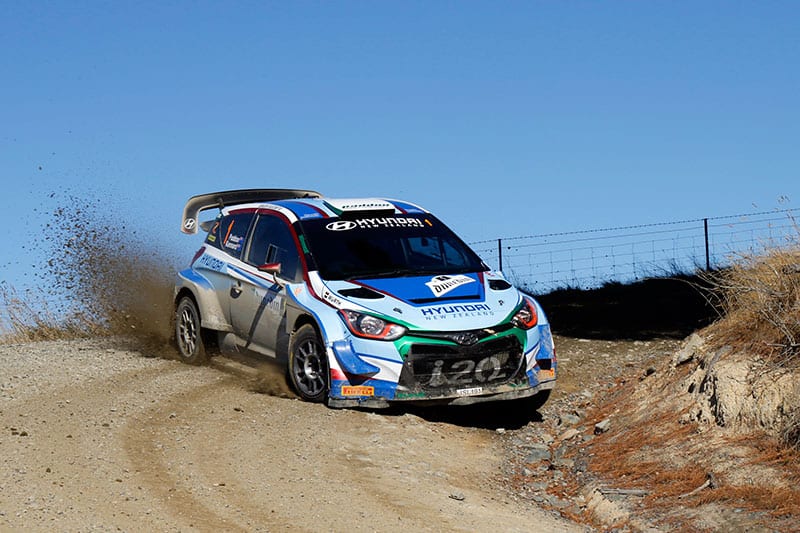 The new-style FIA Asia Pacific Rally Championship got off to a slow start when only four crews eligible for the Pacific Cup series entered the International Otago Rally in New Zealand’s South Island, and only three finished.

Provisionally the series leader is Hayden Paddon who won the event outright in his special Hyundai i20 AP4, finishing seven minutes ahead of Ben Hunt’s Subaru and a quarter hour in front of the second Pacific Cup finisher, Andrew Hawkeswood’s Mazda AP4.

Seventh overall on the rally was guest driver Mads Ostberg, whose Escort RS1800 was the highest placed two-wheel drive car.

Next Pacific Cup event is the Whangarei Rally held in New Zealand’s North Island first weekend in May, while the first event in the parallel Asia Cup is Japan’s Rally Montre in June.