Reigning Queensland Rally Champion, Wayne Morton, has announced on Facebook this evening that he will not be continuing his Australian Rally Championship campaign this season.

In his first season in the national championship, Morton was competitive at the Eureka Rally, finishing second in ARC2, before car troubles struck in WA.

“At the second round in Western Australia, a loose plug resulted in the S2000 Corolla dropping to three cylinders,” he said.

The team had to limp through the stages to make it to the end of the ball bearing gravel stages, before a car change to a Subaru Impreza for the National Capital Rally in Canberra, meant for a less than ideal lead-up. 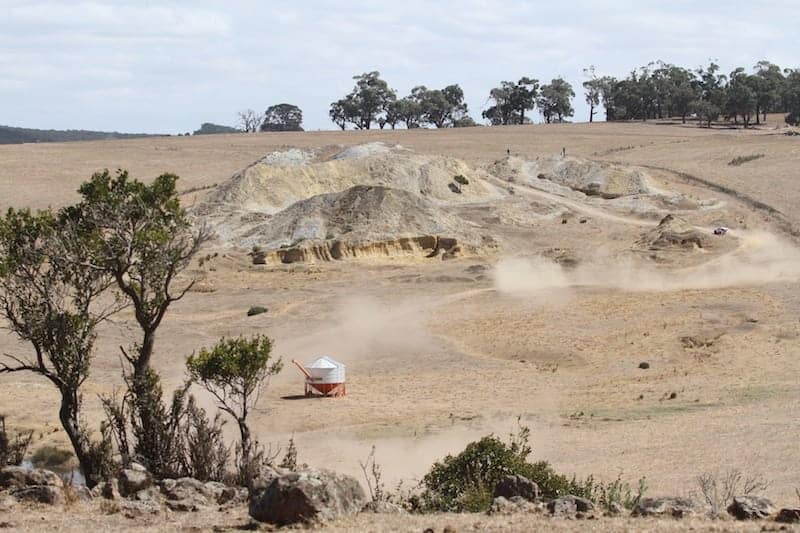 Morton blasts up into the final stage of the Eureka Rally in March. Photo: Luke Whitten

Unfortunately for Morton and co-driver Kirra Penny, they struck a kangaroo on the Saturday morning in the nation’s capital and could not continue.

It may not be all doom and gloom, however.

He is still aiming to be competing at Rally Australia, the final round of the championship, in November.

This would mean he would be missing the next two rounds of the championship in Tasmania and South Australia respectively.

There is no news yet on Morton’s plans beyond Rally Australia this year.