The Holden Barina AP4 that Greg Murphy will drive in this year’s New Zealand Rally Championship has been unveiled.

The car features a striking black Holden livery, with the car's event to be the Otago Rally in early April.

The purpose-built, NZ$200,000 Barina is Murphy’s first major assault on a rally series, having previously driven a Ford Escort Mk1 and a Vauxhall Chevette in Classic events. 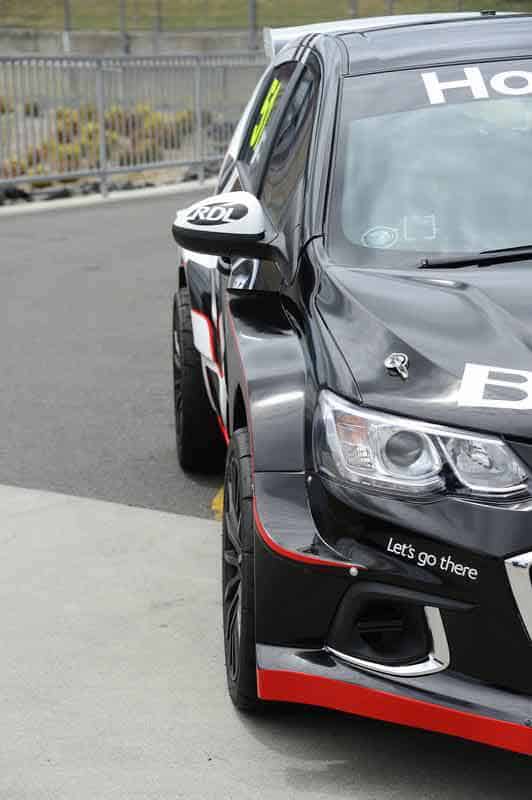