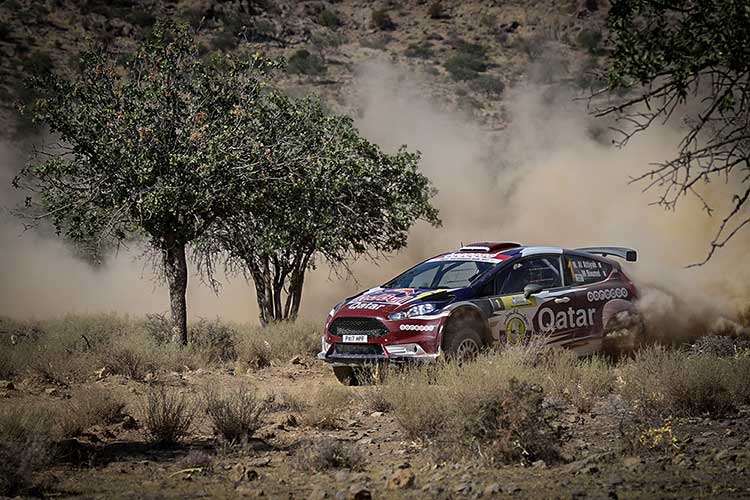 This was after second placed, and the only other eligible driver, Meshari Al Thefiri, did not enter the rally.

Al Attiyah had a trouble free rally in his Fiesta R5, winning by 1m30.3s from the Czech driver Vojtech Stajf, but the Czech celebrity Daniel Landa Stajf’s fellow Skoda Fabia R5 had to retire when lying third with a broken suspension top mount.

The rally was based at the ancient city of Persepolis.