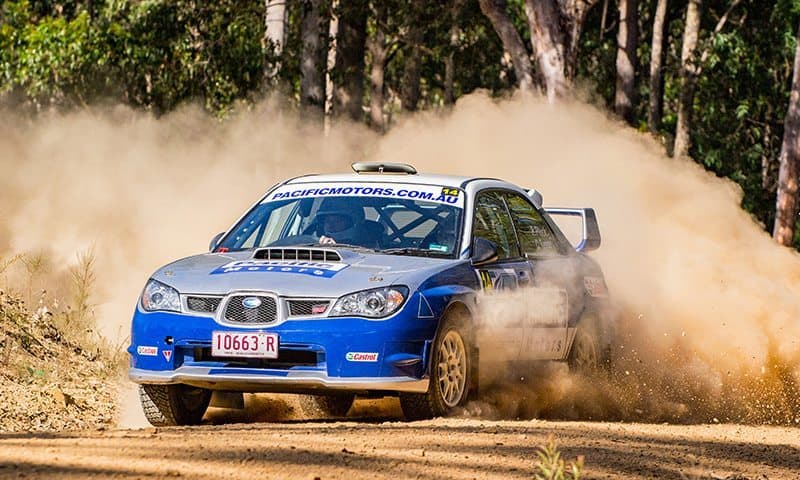 The rally will now be held on September 19, after originally being scheduled for August 1, before COVID-19 forced the change.

“This is the week before the Netier National Capital Rally date (before it was moved to November) and is the weekend before school holidays, so will be a welcome boost to the Narooma economy,” Assistant Clerk of Course, Michael Wallace, said.

“We are working with the local authorities to get all of the approvals and bookings shifted to the new date.”

The Narooma Rally had attracted an impressive field of starters, including four-time national champion Neal Bates.

The revised date may also allow Bates’ sons, Lewis and Harry, to contest the event in their Toyota Yaris AP4s, in preparation for the Australian Rally Championship events in October and November.