2018 sees the dawning of a new era in Targa’s illustrious history with the first ever running of a fully endorsed CAMS Australian Targa Championship.

This, combined with the first ever Targa event run in Queensland, will ensure that Targa reaches its widest audience ever.

In terms of the championship itself, it promises to be hotly contested across all eight competitions on offer, and even more hotly contested will be the two combined championships that will determine who are the best Targa team in the country in both Modern and Classic cars.

All winners will require some luck over the 80 plus stages, covering more than 1100 competitive kilometres that will test every car and crew.  They will also need to travel from one end of the country to the other to win what is a true national championship, endorsed by the FIA. 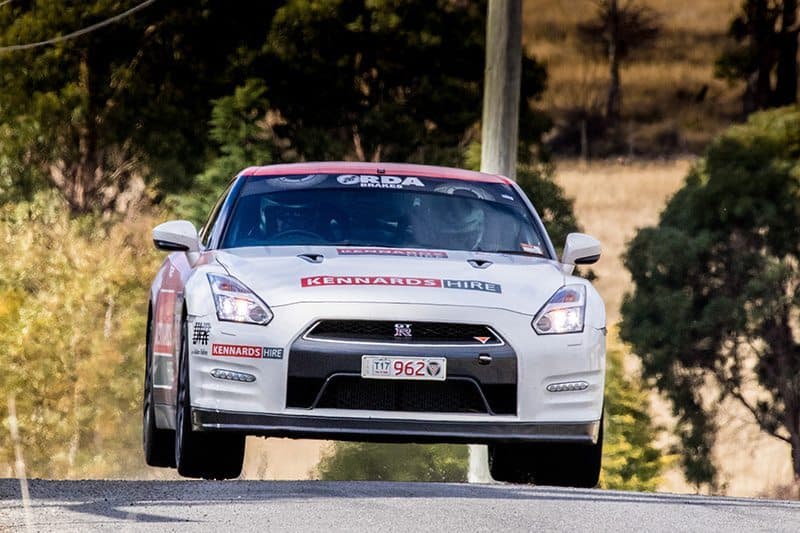 As part of the criteria under which the championship will run, a single set of Sporting Regulations has been drawn up, covering all four Targa events from this year.  The majority of the content is straight from the previous Supplementary Regulations.

In turn, this means the event Supplementary Regulations have been dramatically streamlined and only cover the items that are unique to each event.

The links for the Sporting Regulations, along with Supplementary Regulations for Targa North West, and Targa Tasmania, can be accessed via the links below. 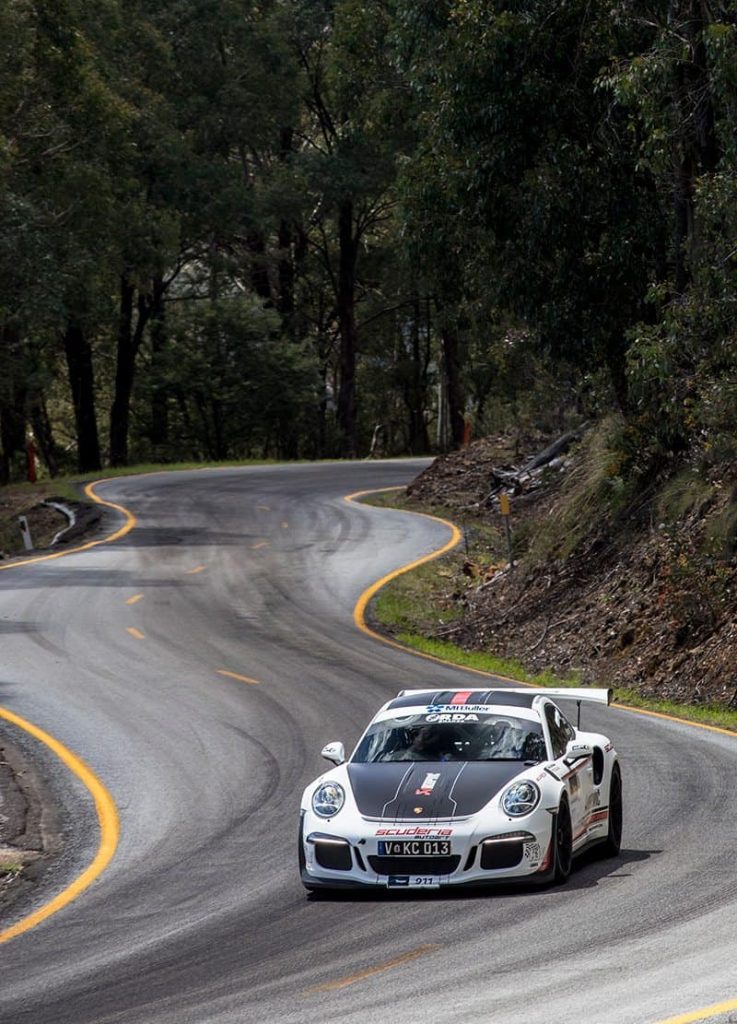 The new Sporting Regulations include the rules and points system for the championship.

The addition of Targa Great Barrier Reef and the CAMS Australian Targa Championship to the world’s two largest tarmac rallies – Targa Tasmania and Targa High Country – will make the years ahead very exciting for all those involved in Targa.