The New Zealand Rally Championship have announced their number one driver of all time. During the COVID-19 lockdown, the championship has been counting down from 25 to reveal five-time champion, Richard Mason, as number one. In what some will call surprising, the sheer number of titles that Mason has won put him to the top spot ahead of Hyundai WRC star, Hayden Paddon. 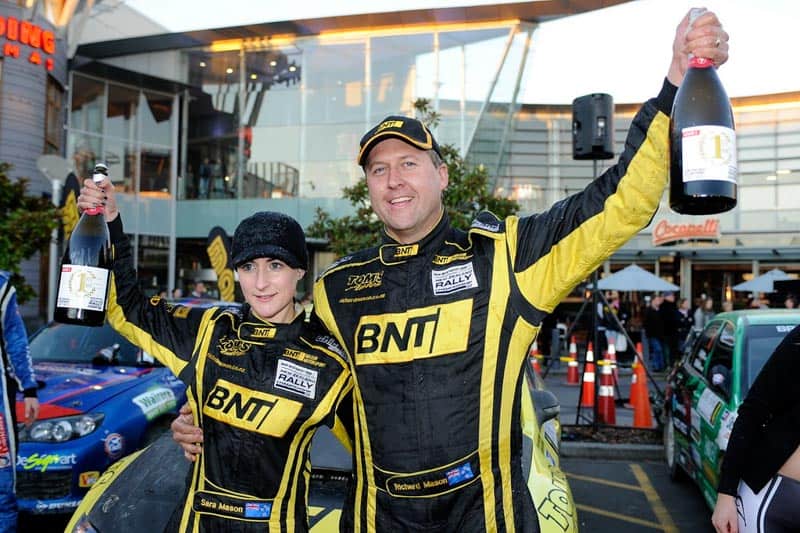 Mason won NZRC titles in 2005, 2006, 2011, 2012 and 2014, with his predominantly yellow Subarus becoming synonymous amongst the New Zealand rallying fraternity. Although not competing against Paddon in his prime, there are some in New Zealand who suggest a straight fight would be closer than first thought. "In equal machinery on any given day, I wouldn't bet either way," one NZRC regular told RallySport Magazine. Despite not competing in a great number of events overseas, Mason did compete at Rally Japan 2008, and Rally Australia in 2009. At the latter event, he finished second in PWRC ahead of fellow Subaru driver, Cody Crocker. 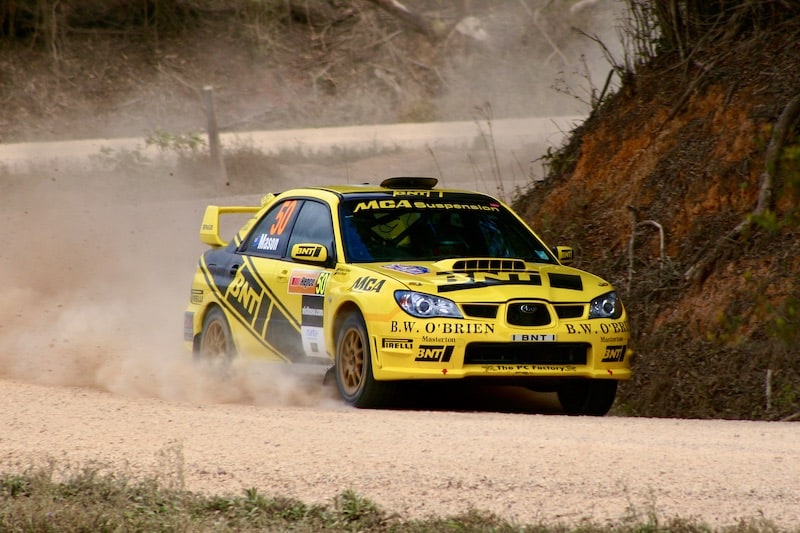 Paddon, who was pushed back to second, explained the early years competing against more experienced local drivers as being extremely influential in his career. “It was a massive part of it – that is why it was the one step we spent the longest time on the way up,” Paddon said. “I think we spent four years in the New Zealand Championship crafting our work from getting used to pace notes, then writing pace notes, setting up a car and preparing myself as a driver and just going through all the processes, so that by the time we went overseas in 2010 we were as ready as we could be. “The New Zealand Championship was the perfect learning for that with good competition and great roads and all the things we needed to shape things to be ready.” 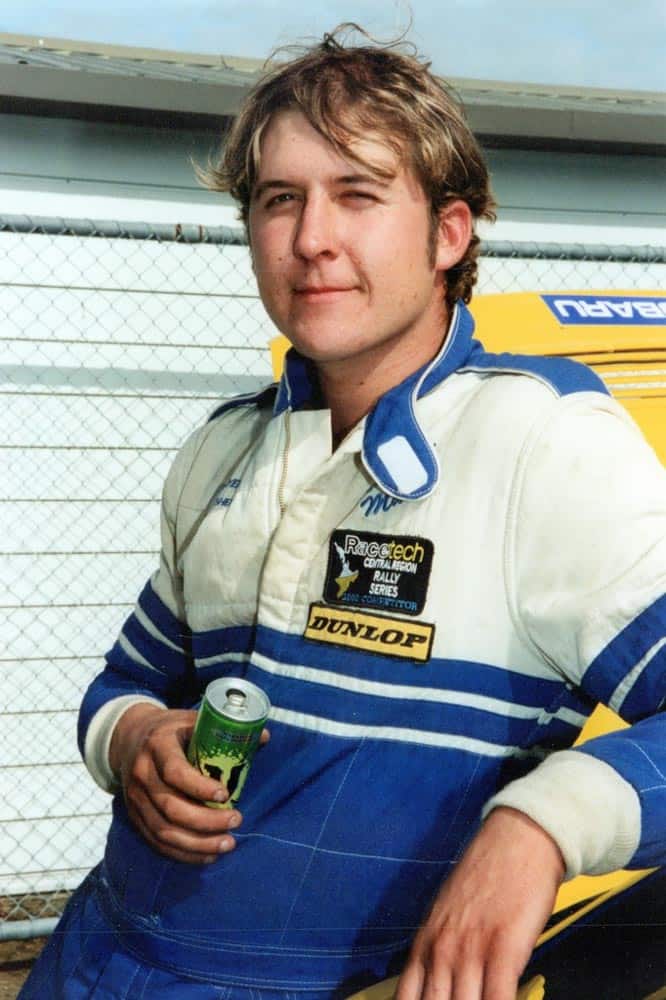 A young Richard Mason at the Waikato Rally in 2000. Photo: Geoff Ridder 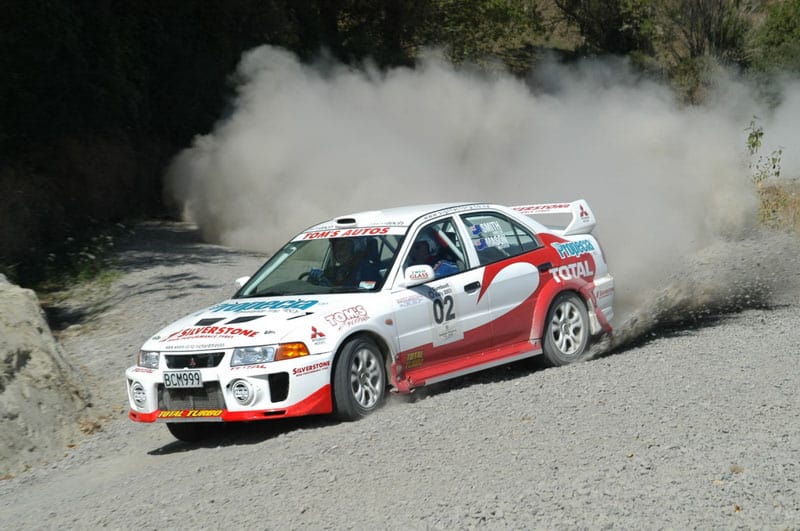 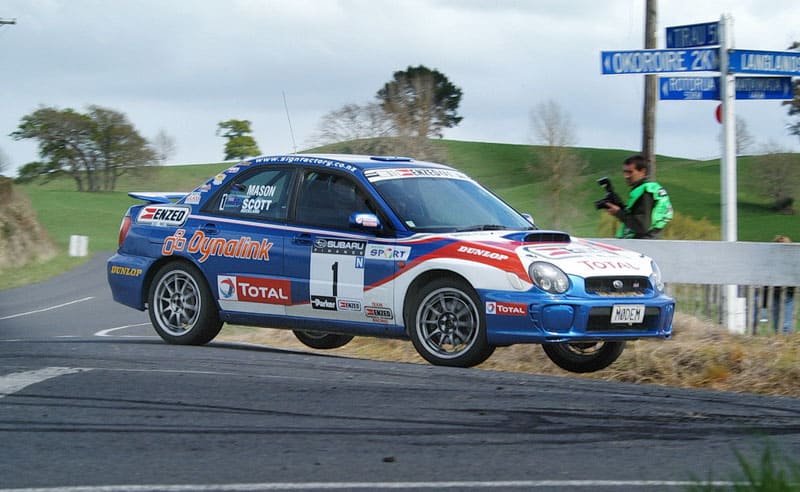 Mason on tarmac at the 2004 Waikato Rally. Photo: Geoff Ridder 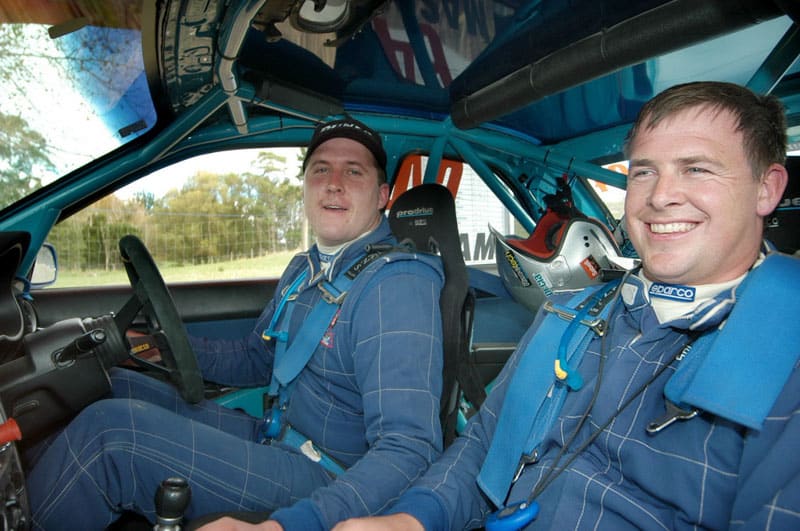 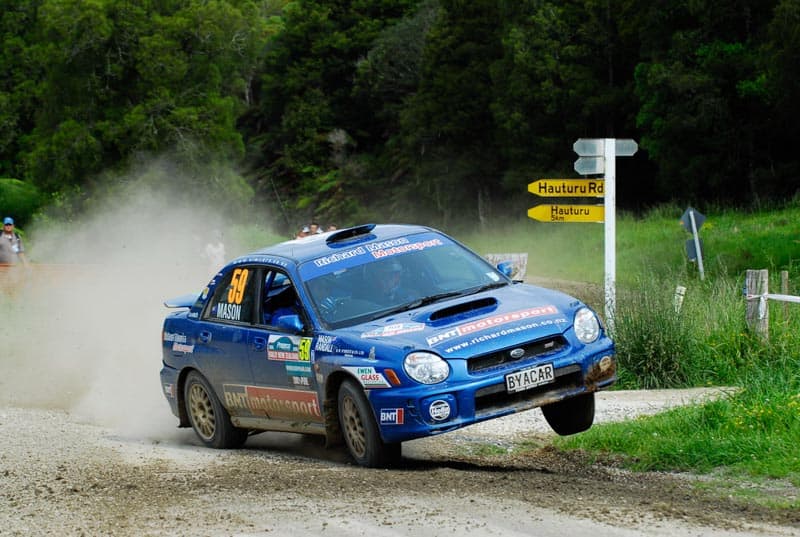 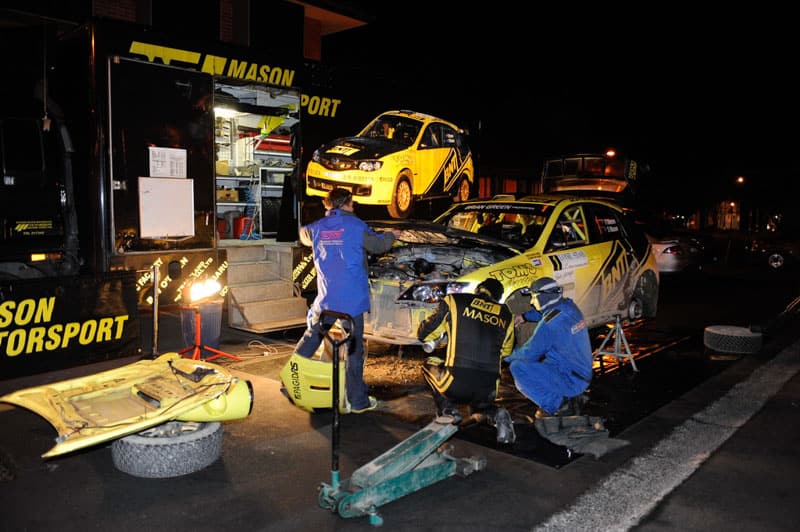 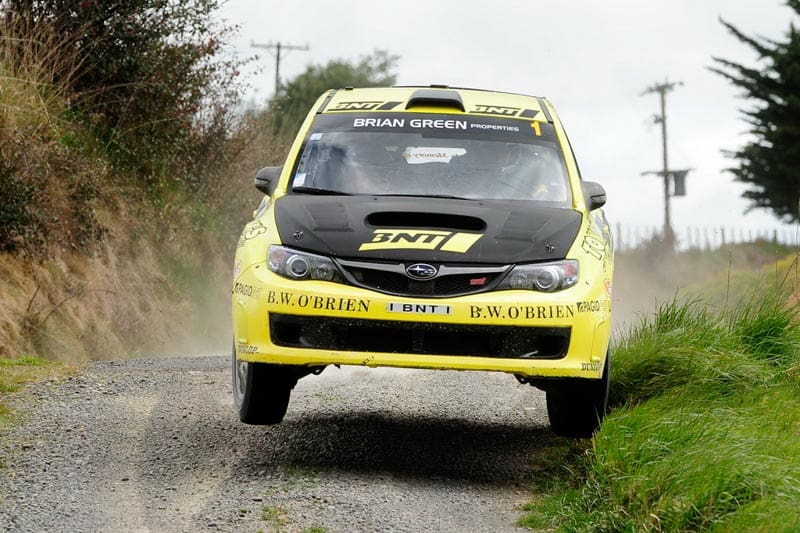 Air time in the BNT Subaru on the 2014 Daybreaker Rally. Photo: Geoff Ridder 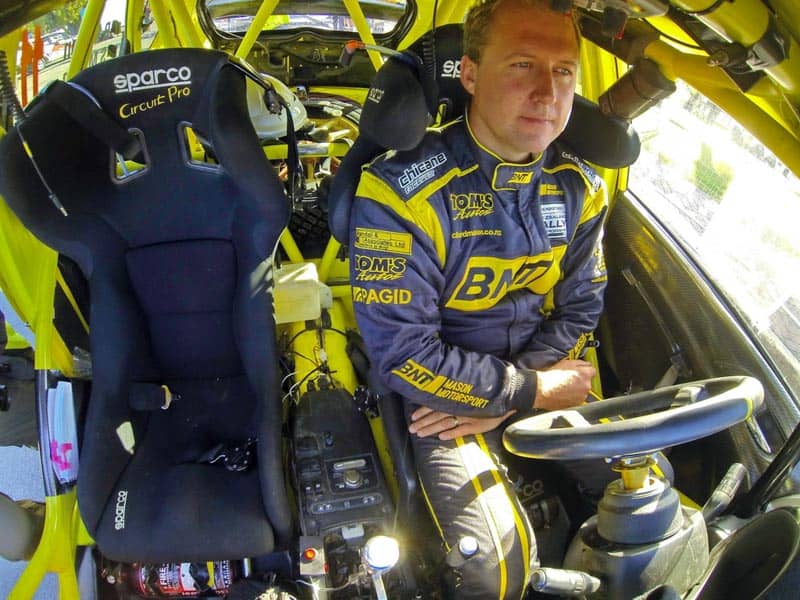 A pensive Richard Mason at Whangarei in 2014. Photo: Geoff Ridder 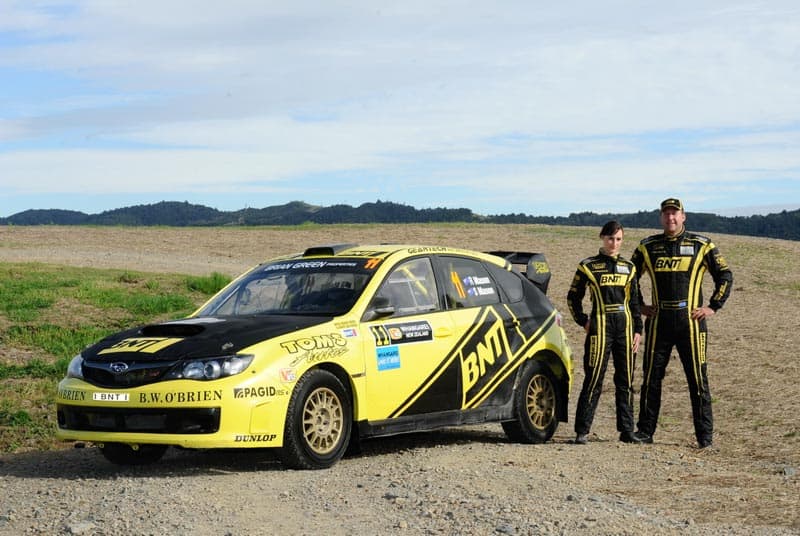 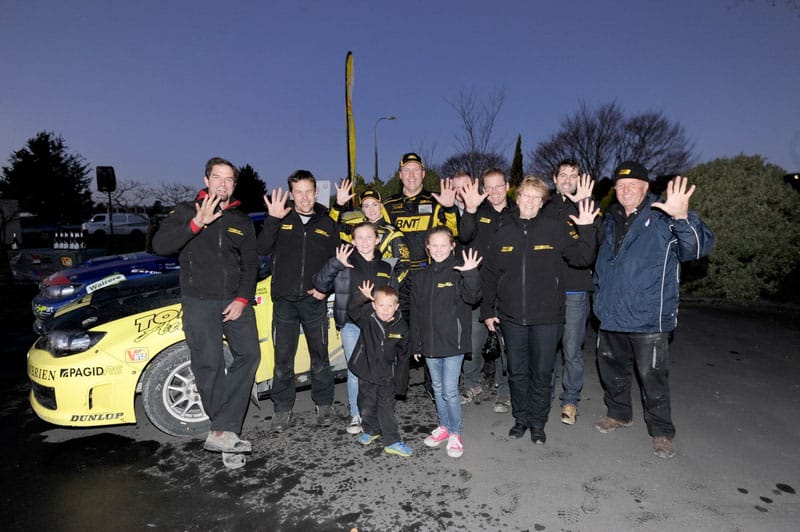