NZRC-prep for Murphy and Marston at Westland Rally
×

NZRC-prep for Murphy and Marston at Westland Rally 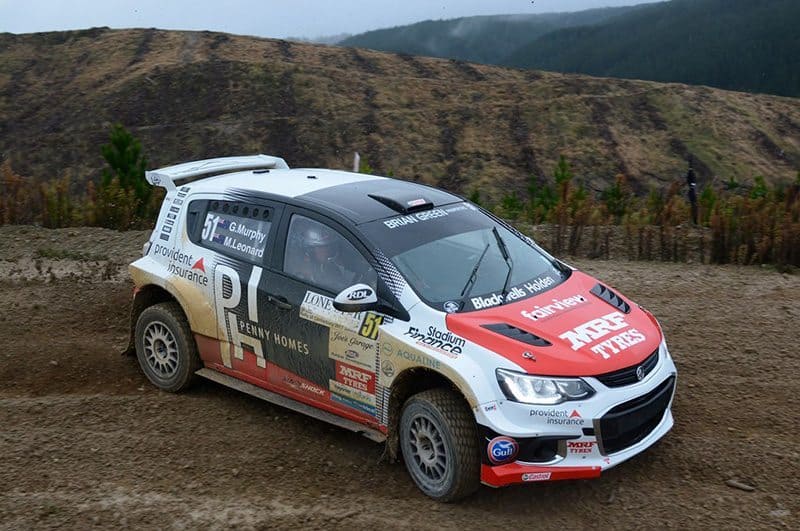 “Our RDL Performance crew has been working really hard over the summer on the cars, continuing with a lot of development from last season and refining many aspects of the cars,” says Marston.

“The car went great at the Cust event, straight out of the box. Now it’s about getting me more in tune so I’m looking forward to Westland with my co-driver Andrew Graves alongside.”

The opportunity to have both cars running at Westland this Saturday means the team will be on the front foot right from the start of the season, compared to last year’s debut at Otago when the cars hadn’t long been built and the opportunity for testing was limited. 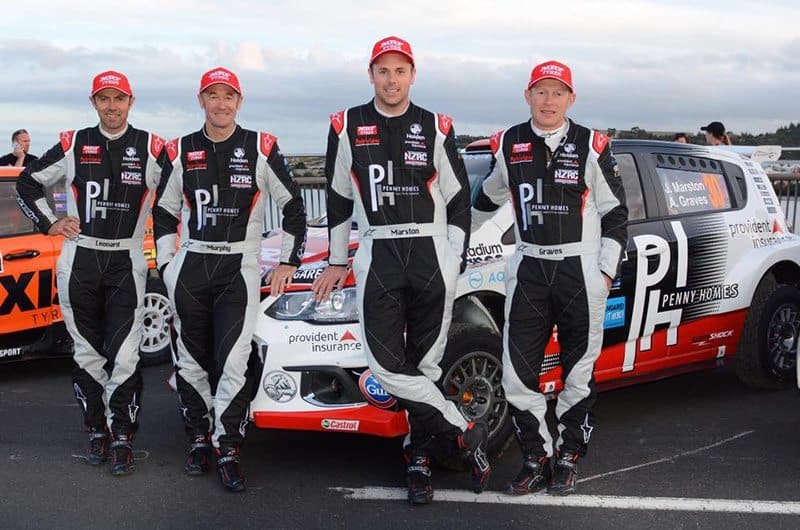 Murphy is also excited to do the Westland event in the Barina; he’ll be joined by Timaru’s Mark Leonard as his co-driver again this season.

Murphy says: “The team has continued to develop the cars over the summer so it’s great to have a comprehensive programme in place this season. Westland gives us an important chance for a good run before the championship gets underway at Otago.”

Murphy’s Supercars schedule means he’ll be able to contest five of the six NZRC rounds, missing only Whangarei this year.

“I learnt so much last year and RDL made great inroads with the cars, I’m just as pumped as last year to get into the action and make the most of the roads ahead of us.”

Seeded third in a field of 65, Marston says the Westland Rally is run on fast roads which have been used for several years.

“It’s so fast and there’s a lot of local knowledge with those who’ve done it many times over the years, so we have to peg back any unrealistic expectations. There are no pace notes being a club rally, so we’ll be doing our own thing and see where we get.

“The main thing is the whole team gets to be here and run an event prior to the NZRC season. It’s going to be an intense season as more of the AP4 cars really show their potential.”

He adds: “I really enjoy the fast Westland roads. They’re good preparation for the Otago and South Canterbury rounds, and perhaps Whangarei if the weather’s good for that event this year. It’s a very well supported rally, and it’s great to see club rallies doing so well.”

Murphy is seeded eighth for the 17 March rally which takes in 113.5 competitive kilometres of gravel roads inland of Hokitika and Greymouth.