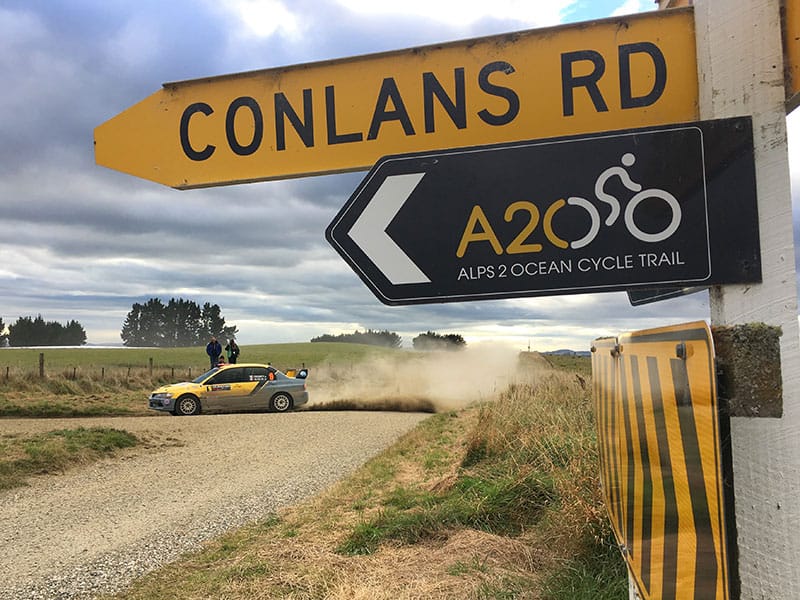 Almost eight years since last attending a RallySport Magazine Tour, the Otago Rally 2019 was a fantastic welcome-back to spectating this great sport.

Our tour began on the Thursday evening, when we were lucky enough to attend the Welcome Dinner. We enjoyed a beautiful meal and had the chance to have a bit of a Q&A with guest speakers Frank Kelly and navigator/daughter Lauren, Colin Clark, Mads Østberg and Hayden Paddon.

On Friday evening, in typical Dunedin fashion, we battled the cold and rain for the official start in the city’s centre – the Octagon. There, we had the opportunity to check out the cars ahead of the weekend, as well as chat to the competitors and get our hands on some signed merchandise. 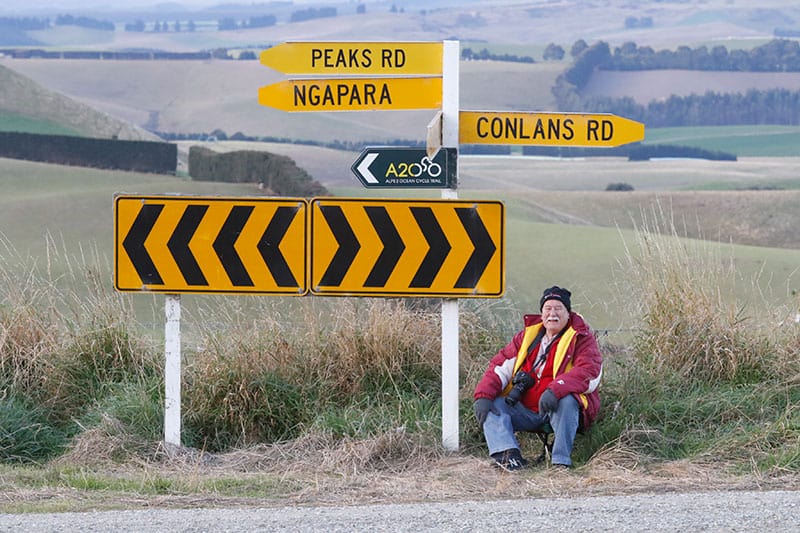 Saturday morning, we toughed-out the near-freezing temperatures and the slow rising sun and headed to a spectator point on Stage 1.

As we headed to our second spot, the cold faded away into a glorious and warm day, which suited the great location we had on the Kuri Bush stage.

With an awesome view of the cars, plenty of room to roam to find the best photo spots, and a spectacular view out over the ocean and surrounding hills, it was one of the highlights of the weekend. 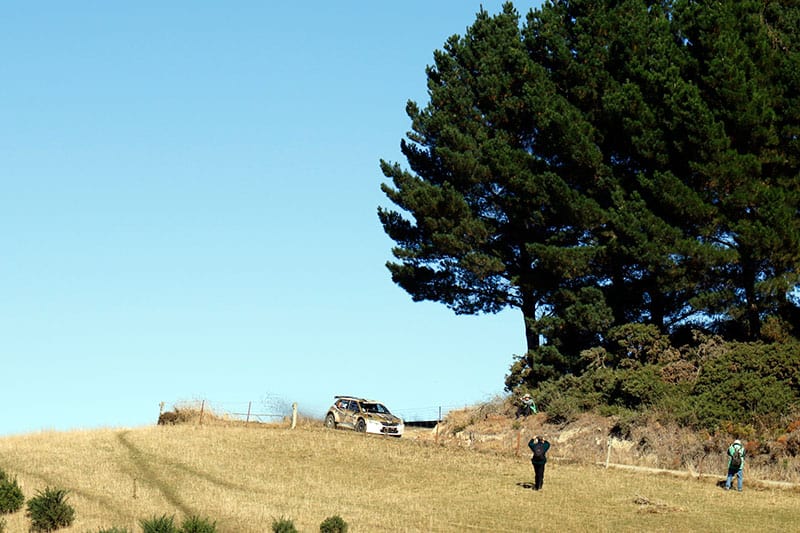 With incredible views of the cars, and the ocean, the Kuri Bush stage was a tour favourite. 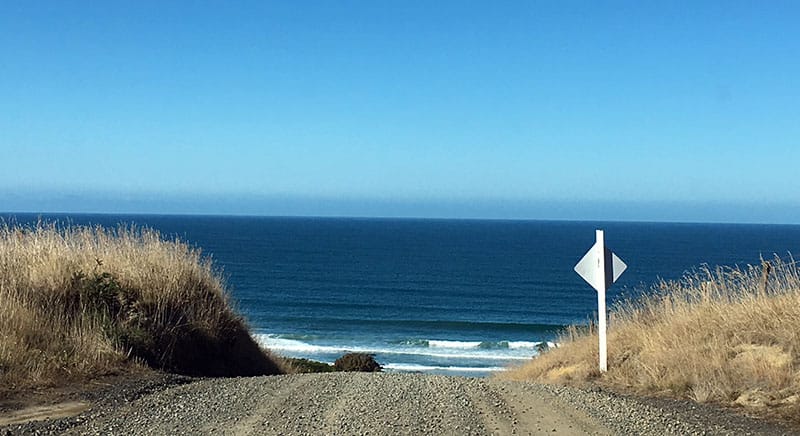 With a quick stop at the Waihola Store for lunch, and an even quicker gander at the Service Park, we headed to our third location.

This final spot for Saturday was another great photo opportunity for those that way inclined, or otherwise the perfect spot to lounge back in the New Zealand sunshine and watch as the events unfolded, although we did have to run for cover a couple of times to avoid a shower of rocks flung our way. 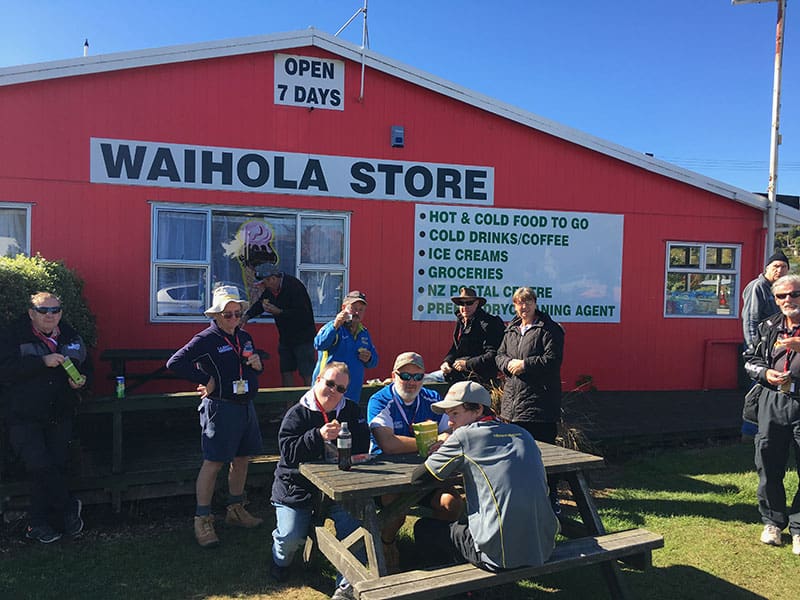 Tour guests take a break for lunch at the Waihola Store, before heading to the final Saturday stage to watch the action (below). 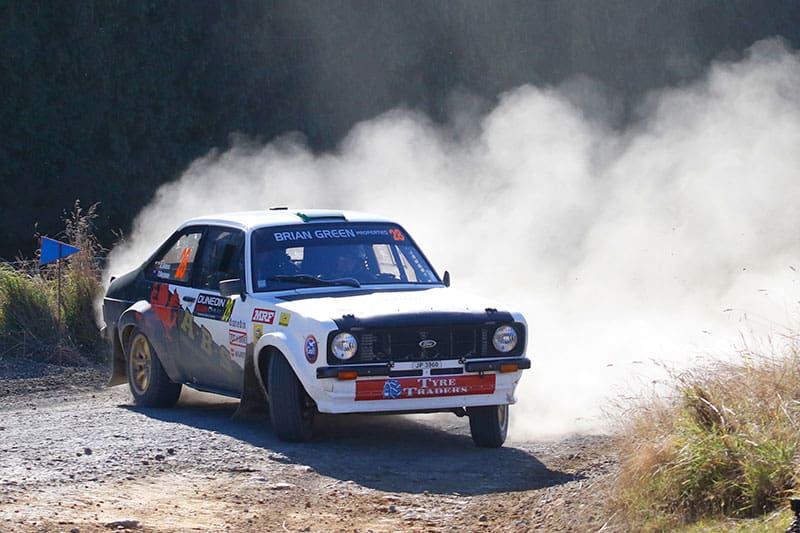 Sunday was an early start and began with a 90 minute trip to Stage 9 where we saw a bit of action on a 90-right, including Andrew Hawkeswood taking the turn wide, resulting in a nasty puncture.

We arrived at our second location with a bit of time to spare, so we all enjoyed a hot drink and biscuits while we waited for the action to begin. This spot was on a hairpin left that gave us some great images – provided you could beat the huge plume of dust that followed each car, and left everyone looking a little more grey. 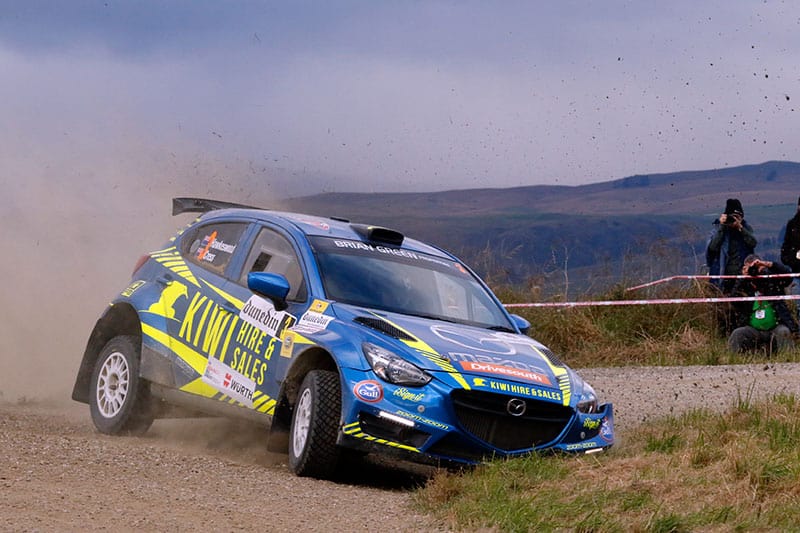 Andrew Hawkeswood over-cooked this corner and punctured a front tyre in his Mazda 2. 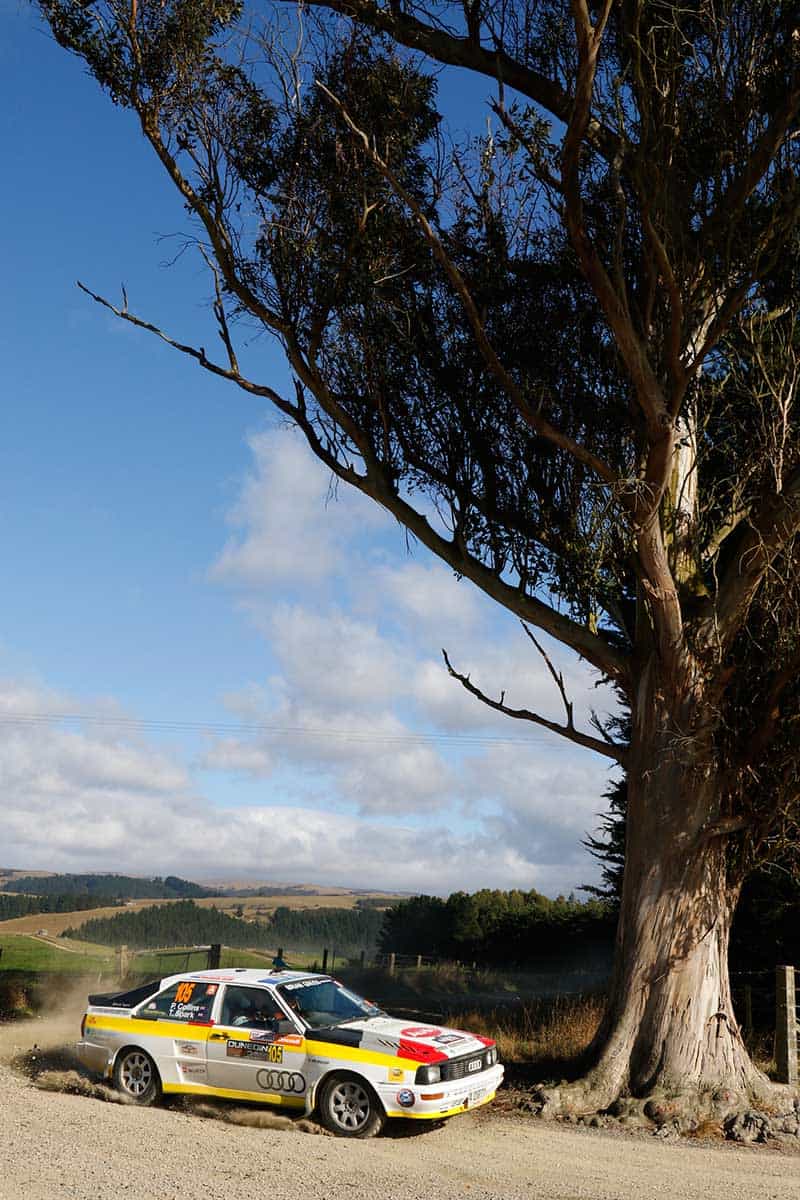 Phil Collins slides his Audi Quattro around a hairpin on day two of the Otago Rally.

We broke for lunch at another tour favourite – the Palmerston Bakery – before heading off nice and early for our final location – the widely loved Shag Valley stage.

The tour group was lucky enough to get a “locked in” spot – in before the cars, and stuck there until the stage ended (luckily we’d all stocked up on snacks at the bakery!).

From our position near the top of the hill, we could see the start of the stage, and track the cars as they wound their way up through the stage.

Not only did this spot provide some of the best photos of the tour, we were able to spectate – safely – nice and close to the road. 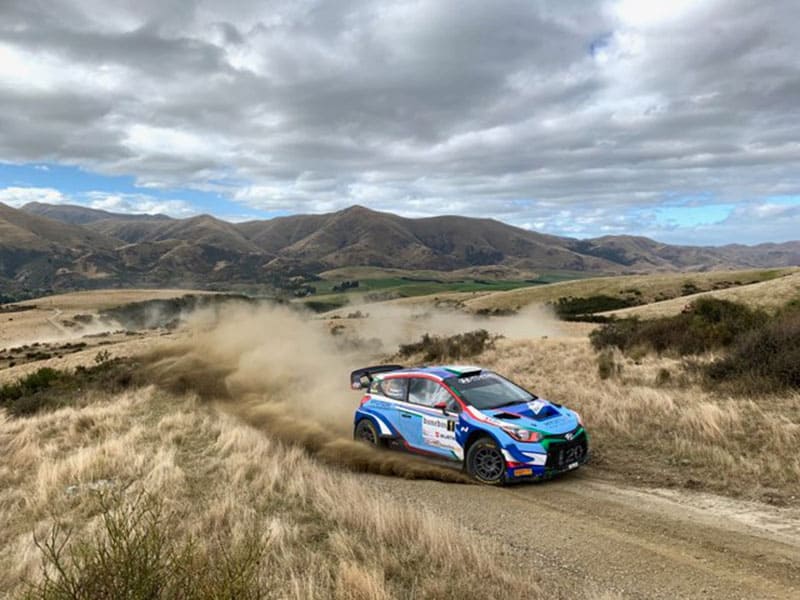 After watching all of the competitors through the stage, the sweep car, and all the recoveries, we were able to make our way out of the stage and begin the journey back to Dunedin.

Once back in the city, we had the tour Grand Finale, where the whole tour group headed out to dinner at Speight’s Brewery. We enjoyed a delicious wind-down dinner and dessert, chatting and sharing favourite moments from the tour – which were vast and great in number.As far as I’m concerned, Rally Tours are probably the best way to experience spectating a rally event – great people, equally great locations, a whole lot of fun and friendships that exist far beyond the confines of the tour bus.