Spectacular is the only world that can describe the final round of the Australian Classic Rally Series, the International Rally of Queensland.

With over 296 kilometres of flat out driving the quality classic field delivered great entertainment, thrilling thousands of spectators.

The coates Super Special Stage was held on fast subdivision roads around the Sunshine industrial estate in Caloundra. Thousands of spectators turned up to see 83 cars tackle the rally, but it was the classic competitors that got the loudest cheers with Will Orders, Darryn Snooks and Jack Monkhouse driving their cars reminiscent of the old Castrol rally days, sliding around with the crowds on their feet cheering.

Orders (Mazda RX7) finished in the lead over both shootout runs, with Jeff David in the Porsche 911 second and Darryn Snooks in the Stanza third.There was early drama for five-times Aussie champ Ross Dunkerton who had engine problems - a bolt from Bunnings was then fitted and saved the day!

With hot sunny weather, it was Orders who set the pace early, but Jeff David soon overtook the flying Orders to lead by 6.5 seconds. Drama soon set in for Darryn Snooks over a tricky crest on the Kandanga stage when he ran wide and clipped the trees some three metres off the road, rolling to a complete stop. The damage was too extensive for Snooks to continue.

“I just made a silly mistake and the car slide wide -  I just couldn’t catch it,” Snooks said.

Jeff David came to grief on the Breakneck stage whilst leading, a fast lefthander catching him out uncharacteristically, damaging the right hand wheel. His crew set to work to repair the Porsche after it was recovered from the stage.

Orders assumed the front running and Jack Monkhouse found the going tough without power steering in his Datsun 180B SSS.

“I am really used to the 4WD car with its creature comforts like power steering, but these classics are hard work!  I would not trade it in; I am having way too much fun!” he said.

Stewart Reid in a Datsun 1600 retired with head gasket failure, and Keith Callinan also stopped with a $25 fuel pump failure on his Escort RS1800.

Ross Dunkerton had come to grips with his Escort, a change from his he previous cars. On the spectator stage reports came through of a sensational sideways display, really proving why the Escort RS1800 won over 50 international rallies. Dunkerton finished second for the day, his best result for the year.

After an early start it was Jack Monkhouse who took the opening honours on the first stage from a charging Orders, 7.4 seconds back, followed by Richard Galley and Jeff David in the repaired Porsche 911.

Although David took the stage win, Will Orders maintained his lead, opening a gap to Monkhouse by 12.6 seconds. Over the next few stages he extended his lead to over a minute from the very sideways Monkhouse, ahead of Richard Galley and Jeff David.

Orders won the heat and also was awarded the Possum Bourne “Never Give Up” award, which the Brisbane Sporting Car Club awards each year for the crew who put in the biggest effort to get to the rally and achieves the best result they can.

Overall it was Will Orders who took the weekend honours from Richard Galley in the 260Z, and husband and wife crew Troy and Penny O’Doherty in the Triumph TR7-V8.

The Australian Classic Rally Series will return in 2011.

Over 20 cars are expected in the series next year, with some surprise past champions planning to compete. 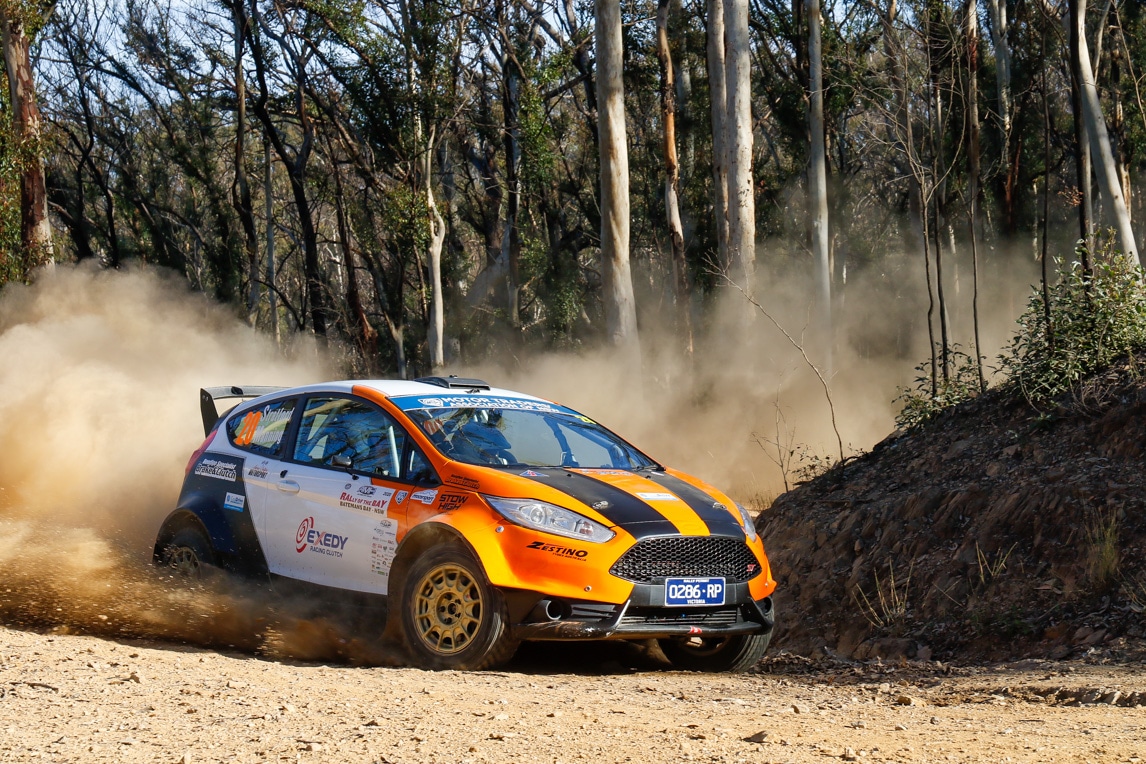 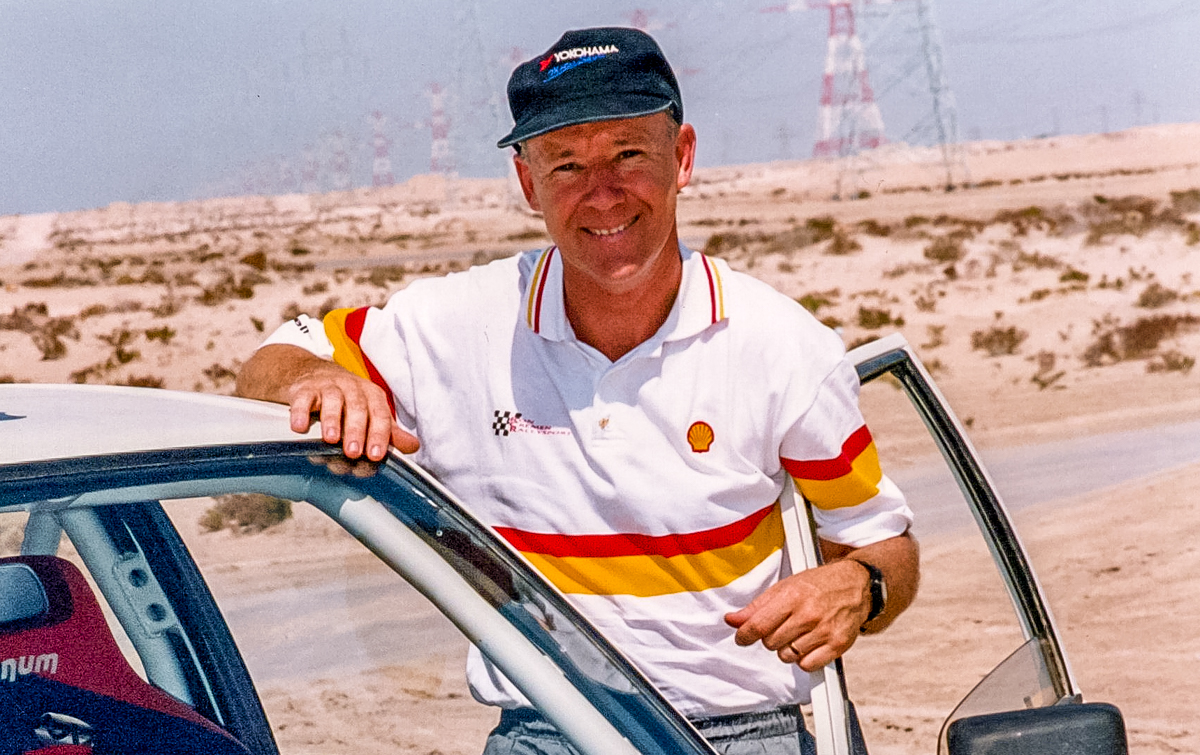 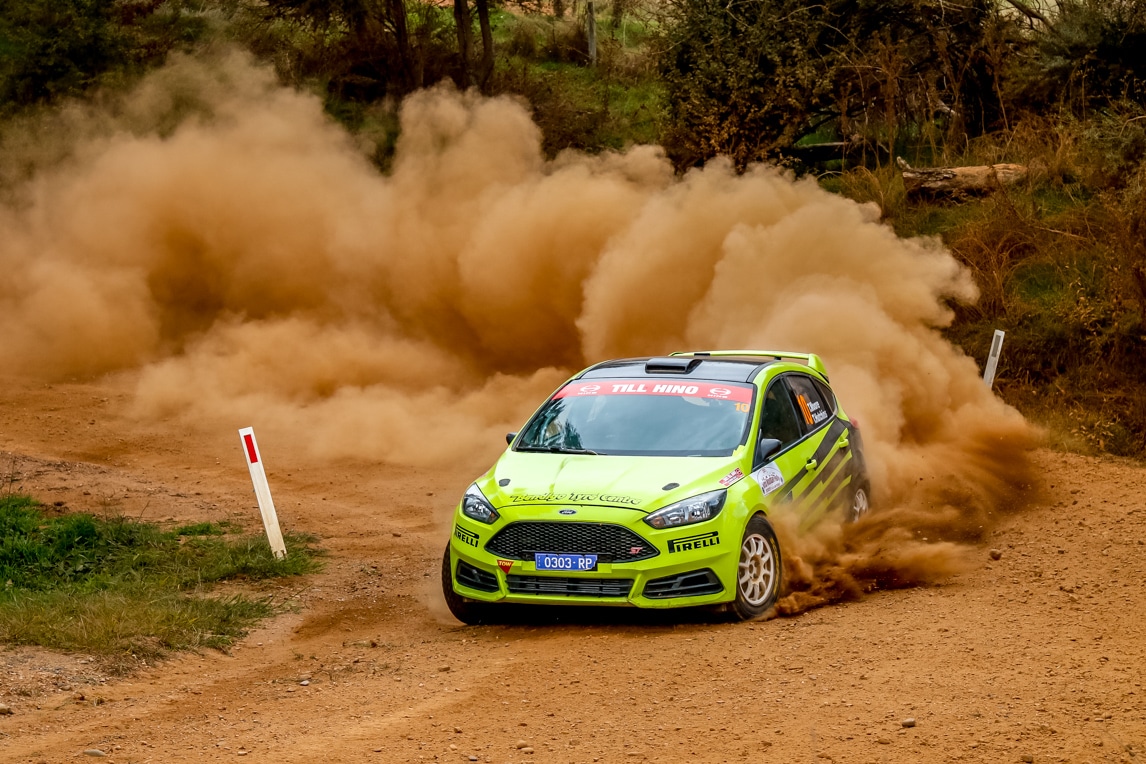 The Back Room: 6. Col Hardinge