Hayden Paddon and John Kennard have had the perfect start to their Otago Rally, taking every stage win in an emphatic performance on Saturday’s stages. Paddon, a member of Hyundai’s WRC team, holds a 4m44s lead ahead of his nearest rival, breaking a number of his own stage records, including the famous Kuri Bush test. Ben Hunt, a former New Zealand Rally Champion, also had a strong day, despite the expected Paddon dominance. He and his Subaru WRX hold second position by over 30 seconds, and will be looking to consolidate the position. Driving a new car this season, Matt and Nicole Summerfield drove their Mitsubishi Mirage AP4 hard all day to be third, only slightly ahead of Dunedin local, Emma Gilmour. 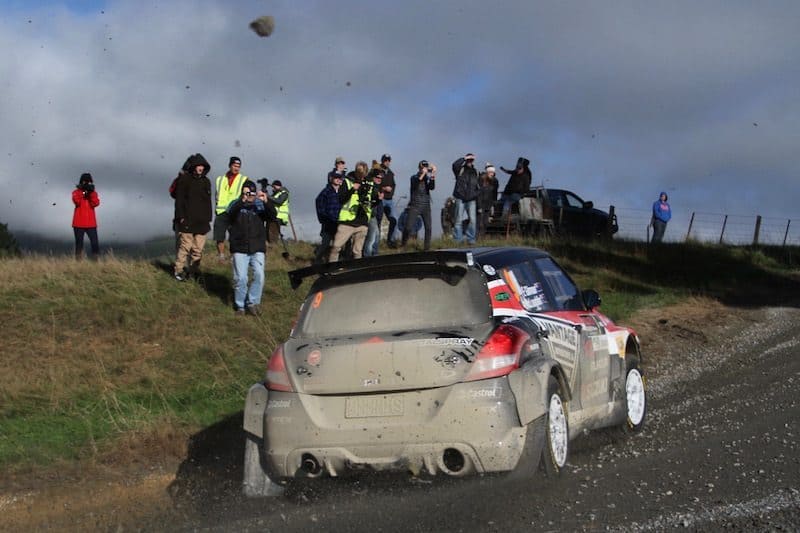 Gilmour is clipping at the heels of Summerfield, and will be hoping her experience of this rally will hold her in good stead going into Sunday’s stages. Graham Featherstone is half a minute further back in his Lancer, while the Audi AP4 of Dylan Turner is sixth. 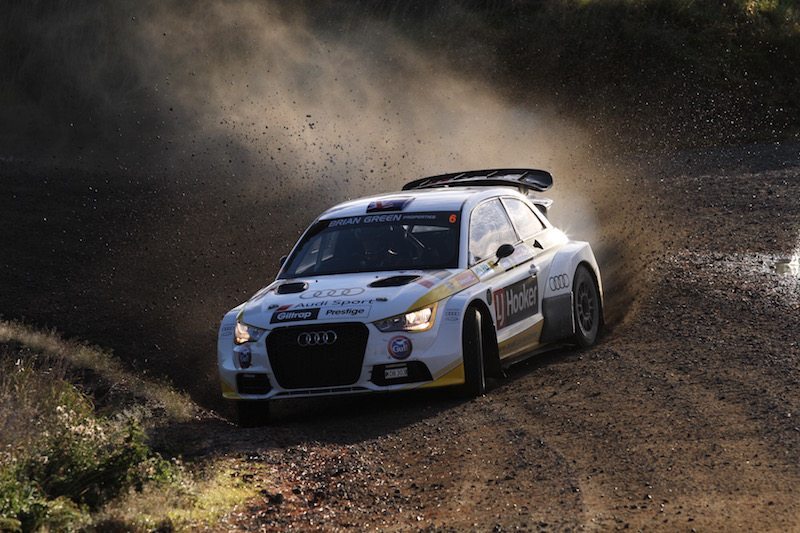 Josh Marston (Holden), Raana Horan, Grant Blackberry (Mitsubishis) and leading two-wheel drive competitor, Regan Ross (Ford), round out the top ten. It wasn't all plain sailing for the top NZRC competitors with many striking problems throughout the day. Brian Green and Darren Galbraith both crashed while Australian-based Irishman, Richie Dalton retired due to an engine problem. 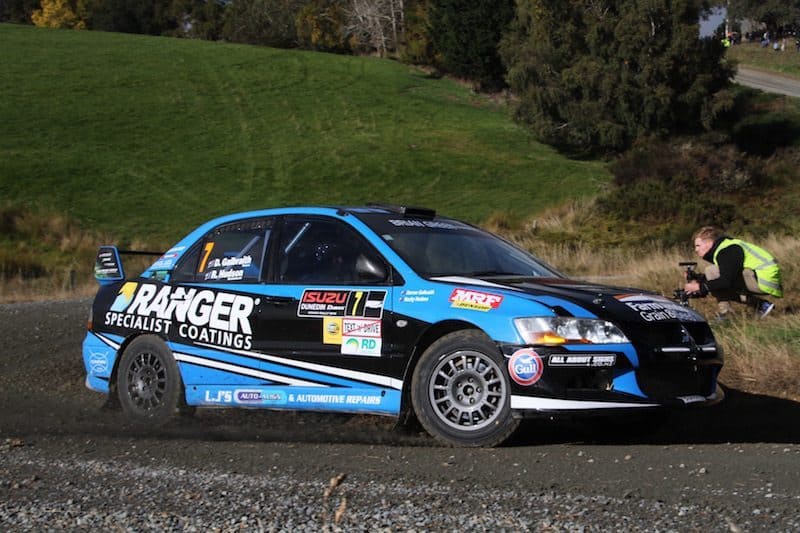 Dalton and his crew will be working through the night to get his Ford Fiesta Proto back out onto the stages. In the classic field, Regan Ross has a 16.9 second lead ahead of Deane Buist, while John Silcock is third. International star, Mads Ostberg’s chances came to an end only a couple of kilometres into the first stage. His Rossendale Wines Ford Escort RS1800 uncharacteristically broke a tailshaft, dashing his chances of an Otago Classic Rally victory. 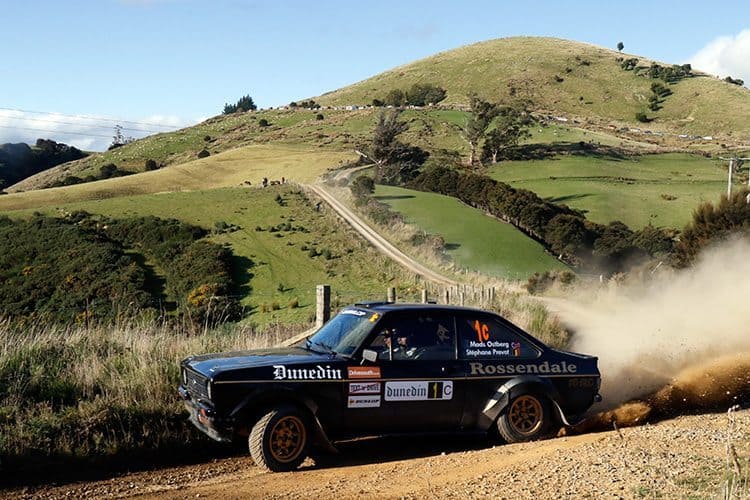 He rejoined on stage four, to take several commanding stage wins. Tomorrow’s eight stages head north and west of the rally’s base of Dunedin, before the ceremonial finish at the historic Dunedin railway station.
VIP Exclusive Content
Get full, exclusive access for only $6.55/month.
Subscribe Now
Already have an account? Sign in