Paddon prepping for Otago Rally in Hyundai i20 AP4+
×

Paddon prepping for Otago Rally in Hyundai i20 AP4+ 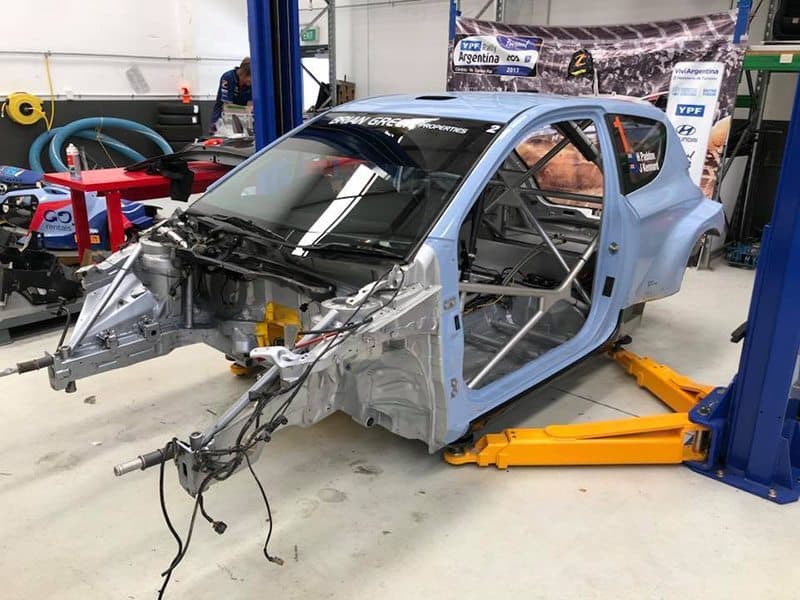 Hayden Paddon's Hyundai i20 AP4+ is undergoing a major rebuilt ahead of this year's NZ Rally Championship.

Hayden Paddon is in full preparation mode for next month’s Otago Rally, the first round of the New Zealand Rally Championship.

With only a limited World Rally Championship program in 2018, Paddon will drive the Hyundai NZ i20 AP4+ in this year’s national championship, with former WRC co-driver, John Kennard, at his side. 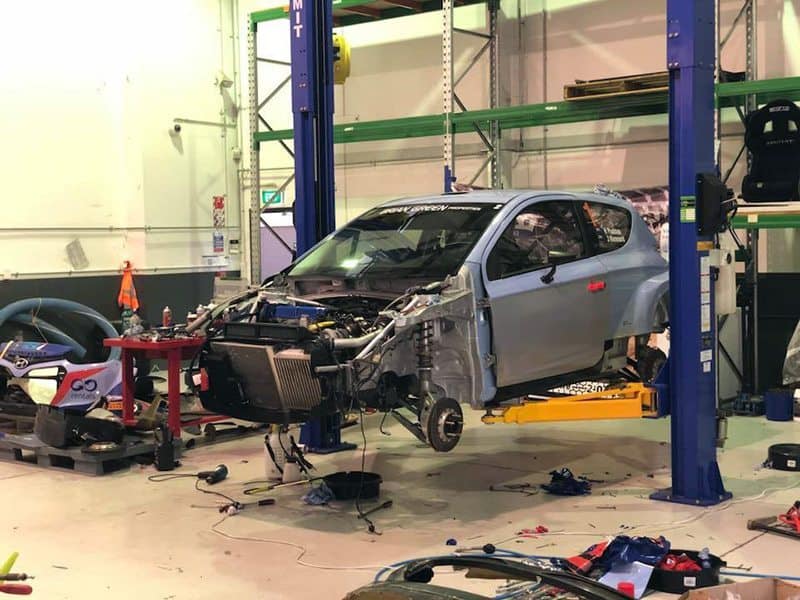 While the car is still a long way from being ready, the Paddon Rallysport team have been busy making many changes to the car that has won the Otago Rally for the past two years – firstly in Paddon’s hands, and then with David Holder at the wheel in 2017.

“Massive thanks to these boys who have been working tirelessly over the past weeks to get the Hyundai NZ AP4+ rebuilt and freshened for a big year ahead,” Paddon said on his Facebook page.

“A few more car developments this year to again improve driveability and reliability. Mike, Jack and Jarod have been magicians!” 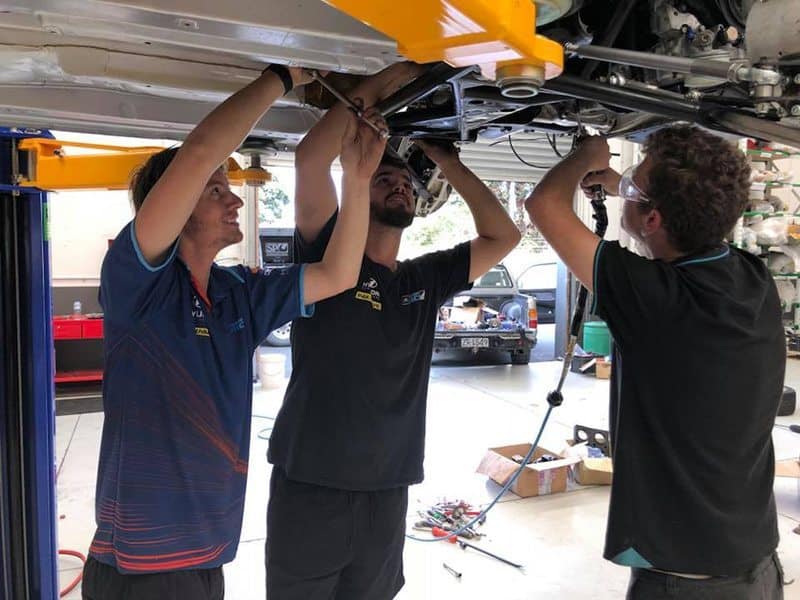 Over 120 entries are expected for the Otago Rally, which also includes an entry from WRC star, Mads Ostberg, who’ll drive a Ford Escort RS1800 as part of the Otago Classic Rally field.