Taumarunui’s Quentin Palmer has won the Rally Challenge one-day class at the International Rally of Whangarei after a superb drive in his Mitsubishi Lancer EVO 5 on Saturday.

“We weren’t planning on doing it like that [by that margin] but it is how it happened and it is good – a good result,” Palmer said.

“I kind of thought about that but I didn’t want to pull back that much that I made a mistake, which can often happen if you do that.

“I just kept a constant pace.

Jay Sharp finished fourth in another Subaru while Warwick Redfern was fifth in the Mitsubishi Lancer EVO 8. 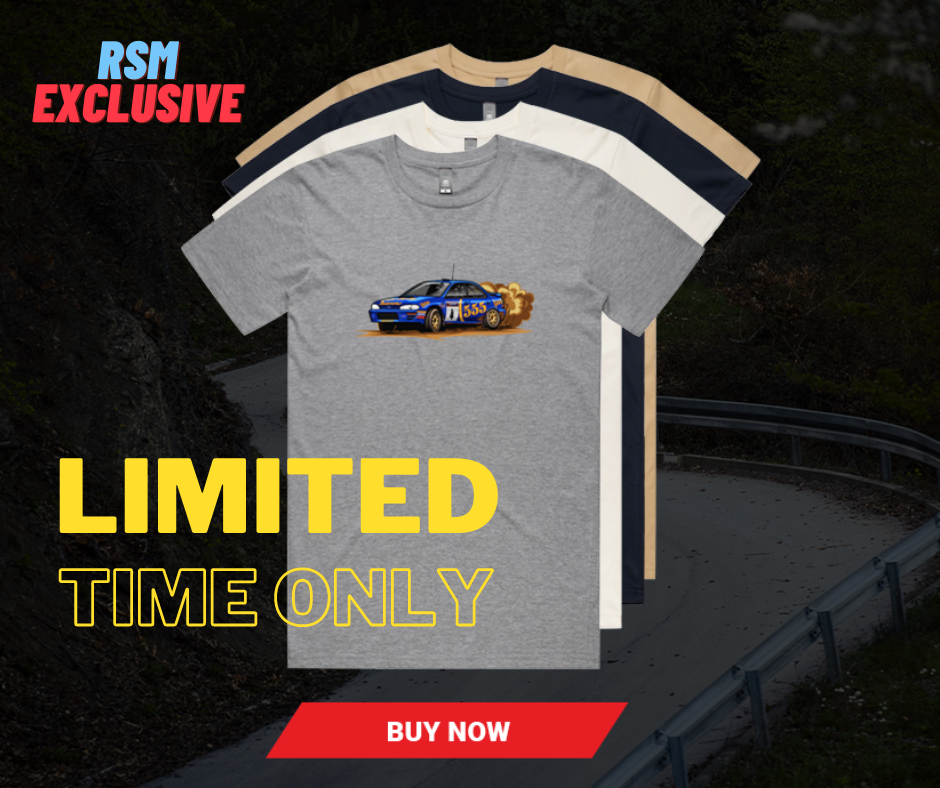 “Pretty stoked – the goal was to get to the finish line today and it is awesome to be first,” Haines said. “We had moment on the first corner of the first stage that sort of unsettled me this morning but we settled down in this afternoon’s stages.

“We started to get the pace up and the commitment up and it was awesome.”

Harri Judd and co-driver Ben Trevelyan were third in another Starlet.

Haines takes a commanding lead of the championship with a first and a second through the first two rounds.