The RallySport Mag team were out and about on the Subaru Rally Tasmania stages today, braving the cold early morning conditions on a beautiful sunny day. Here's a few images from the day, captured by our team. 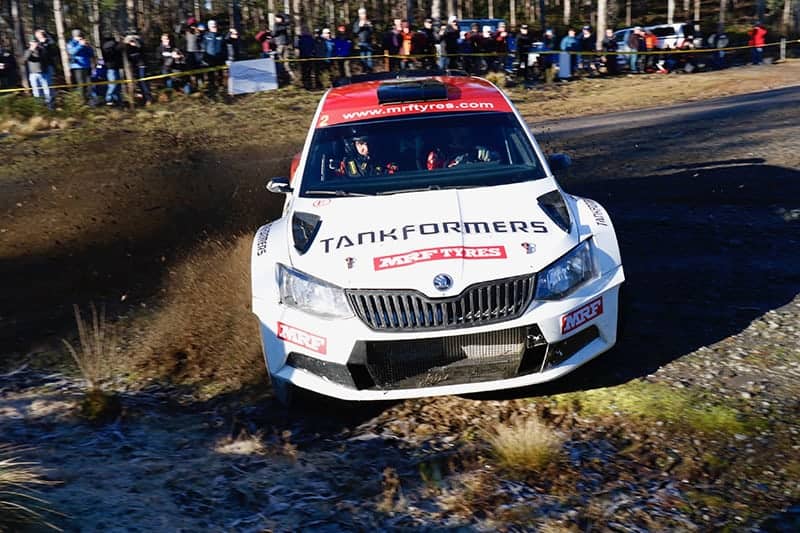 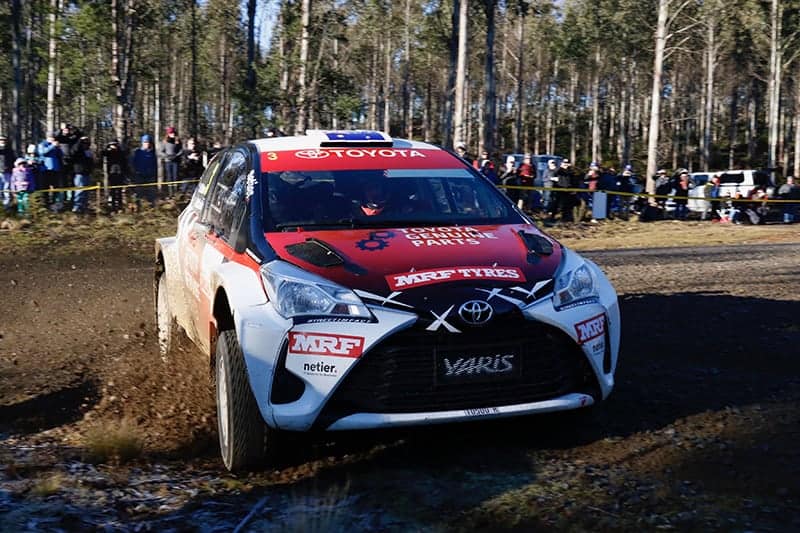 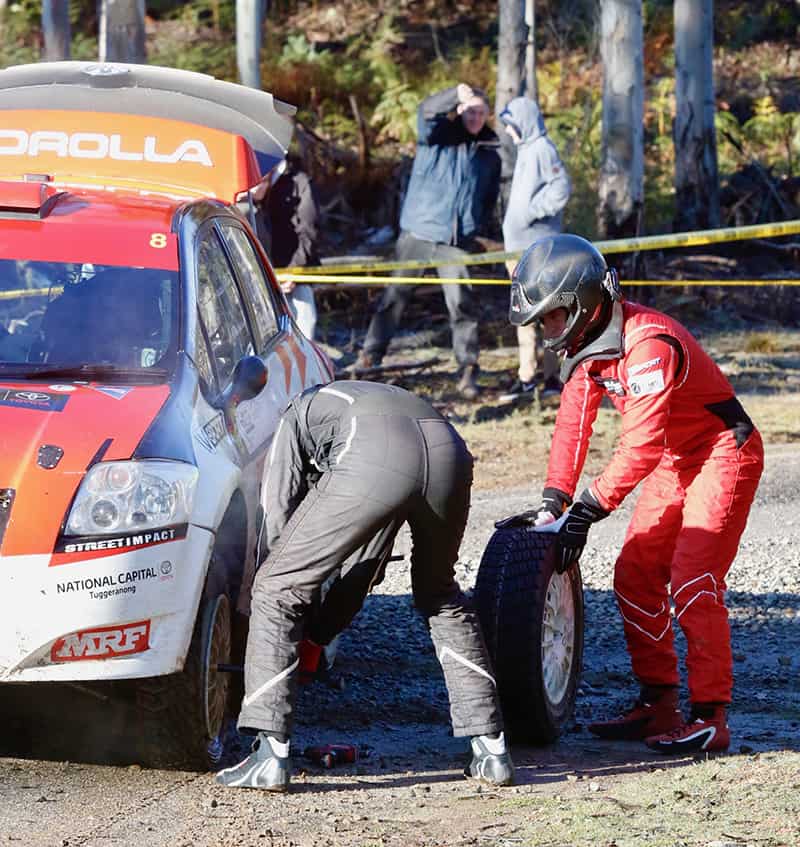 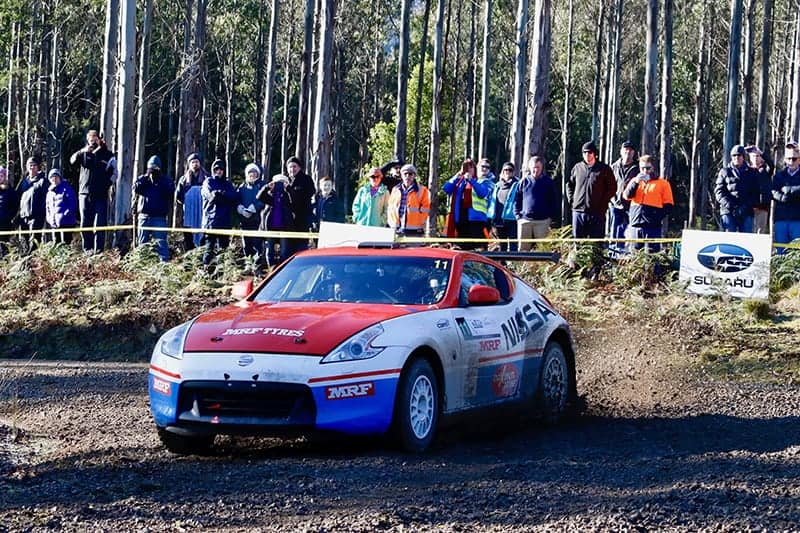 The exciting Nissan 370Z of Adam Kaplan thrilled the spectators. 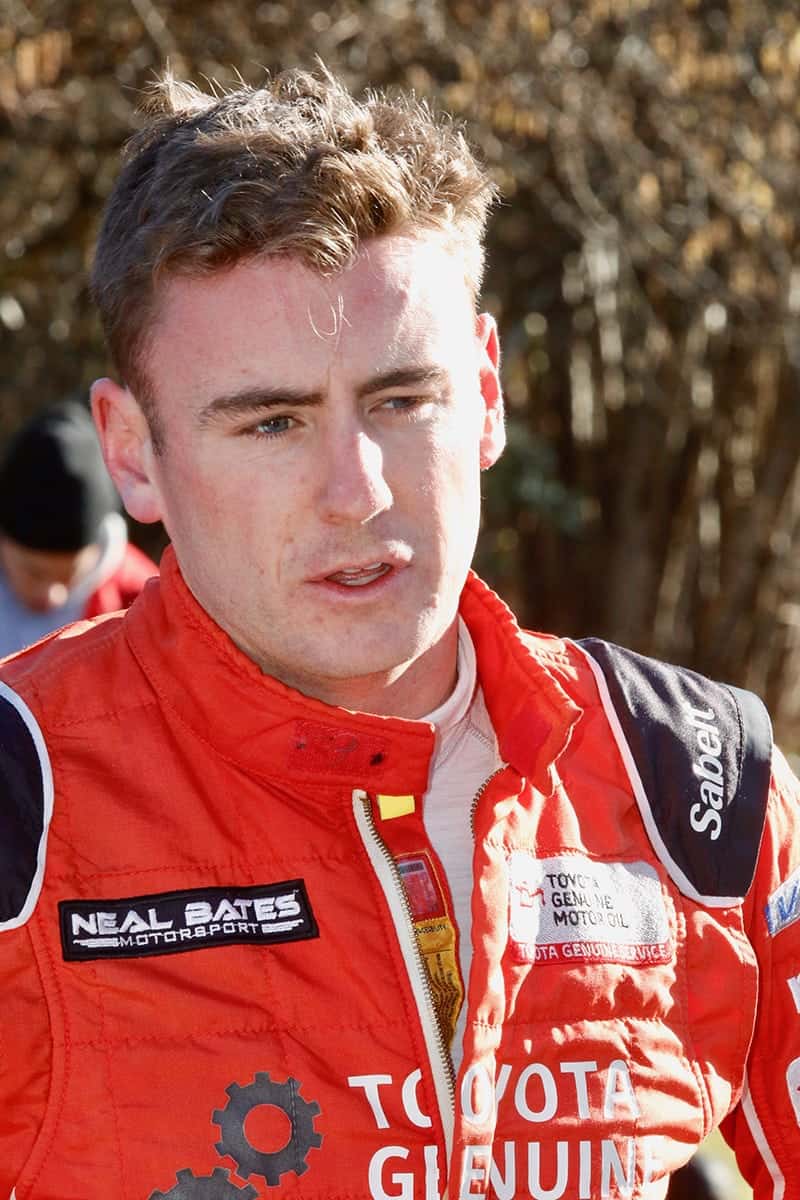 Harry Bates (above) was frustrated after early morning problems with his Yaris AP4 (below). 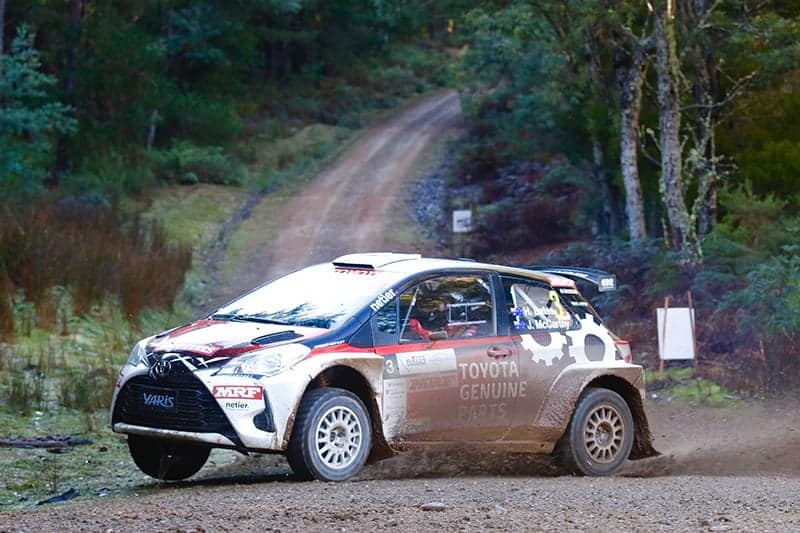 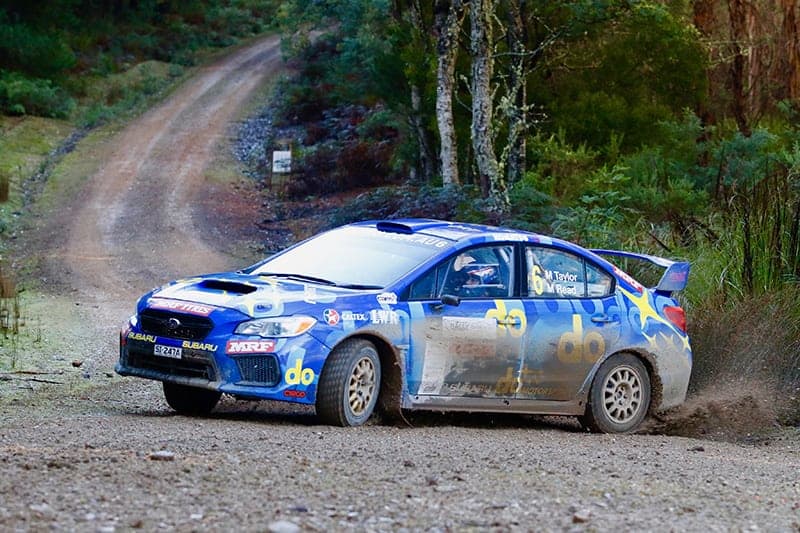 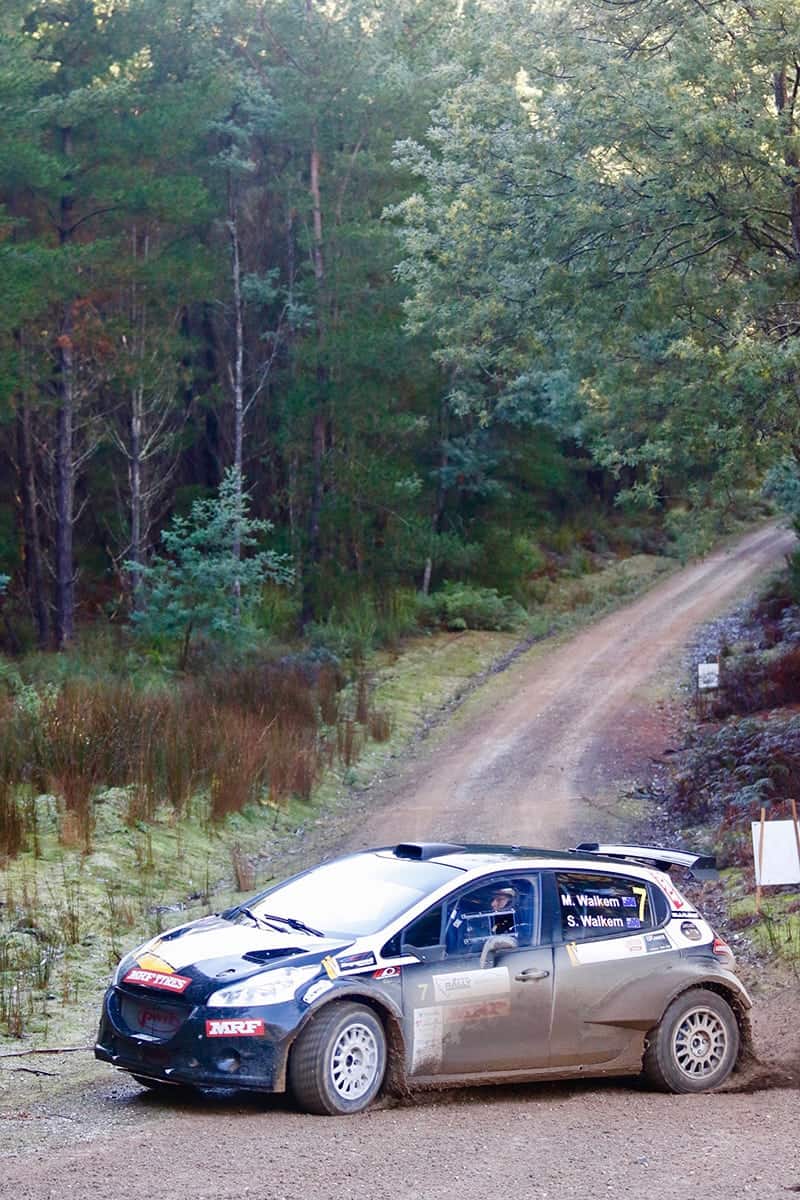 Scott Walkem had a successful opening day in his Peugeot 208 AP4. 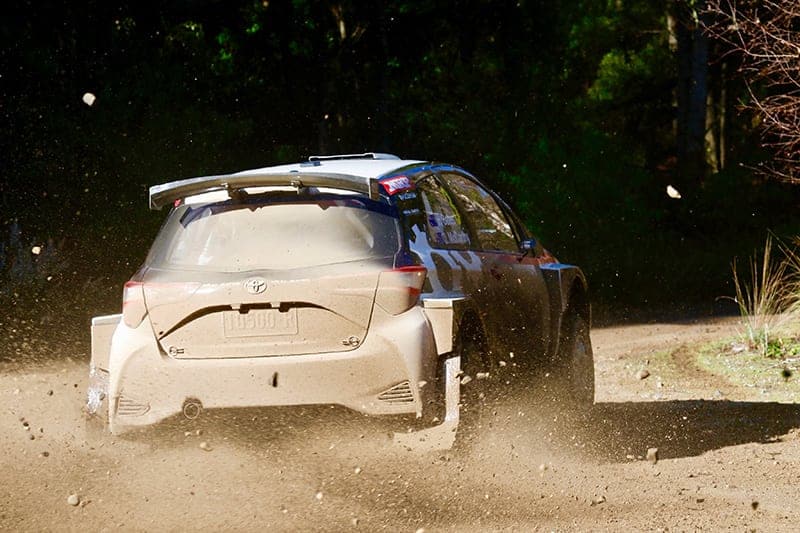 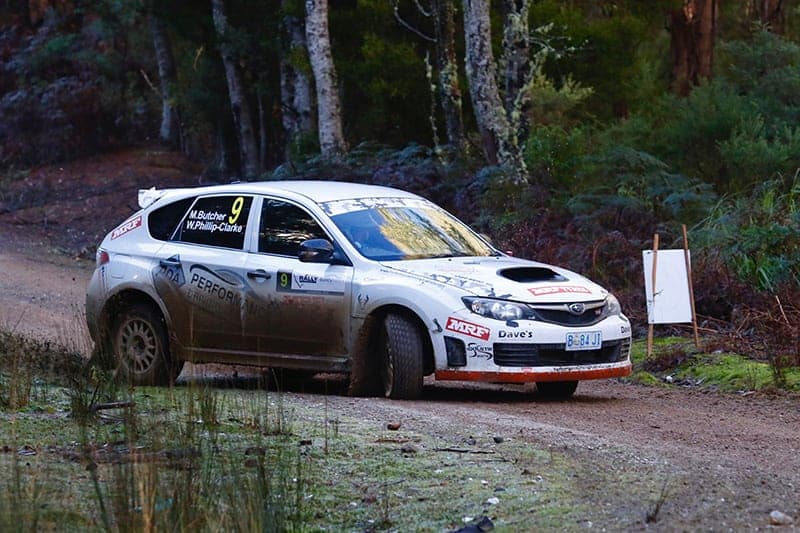 Mark Butcher sets his WRX up for a corner in the slippery morning conditions. 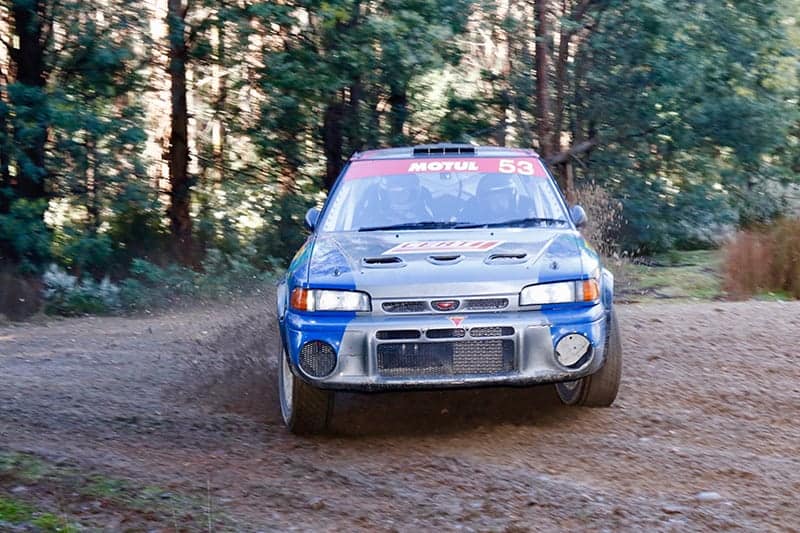 Tim Auty put in an impressive drive in his Mazda 323 GTR.

Ben Newman was one of many Subaru Impreza RS one-make cars in the Tasmanian Championship round. 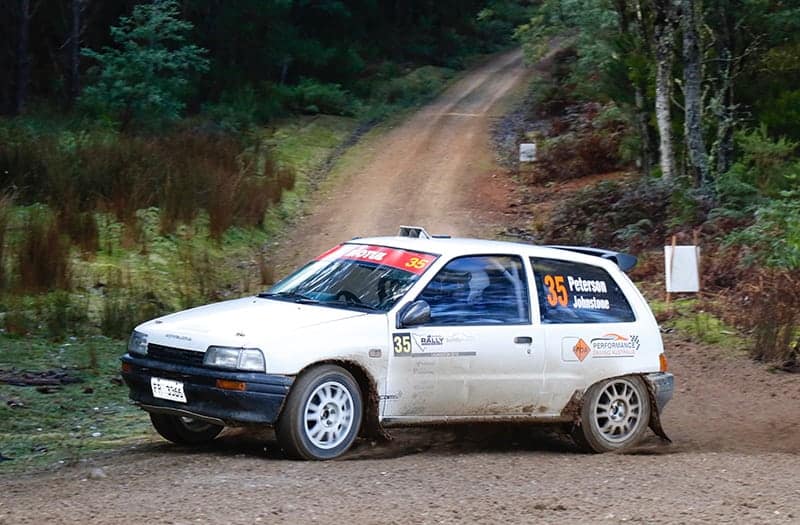 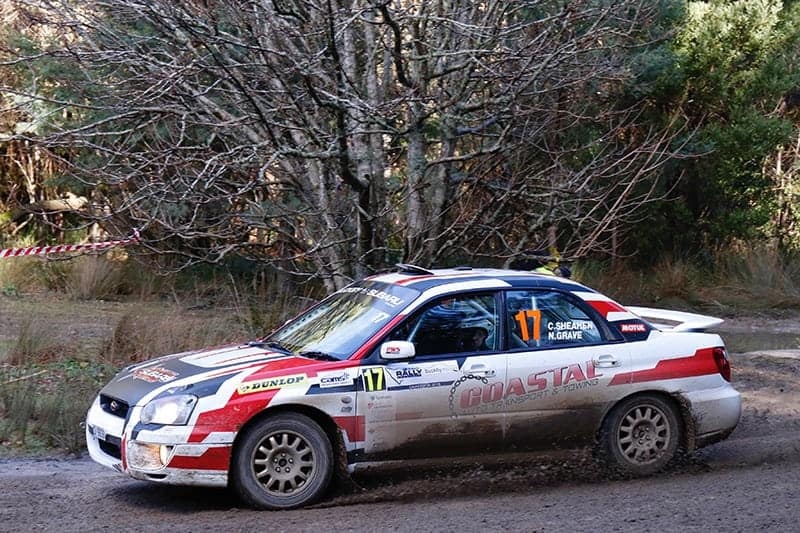 This was the view Eli Evans gave to all his competitors in Heat 1 at Rally Tasmania. 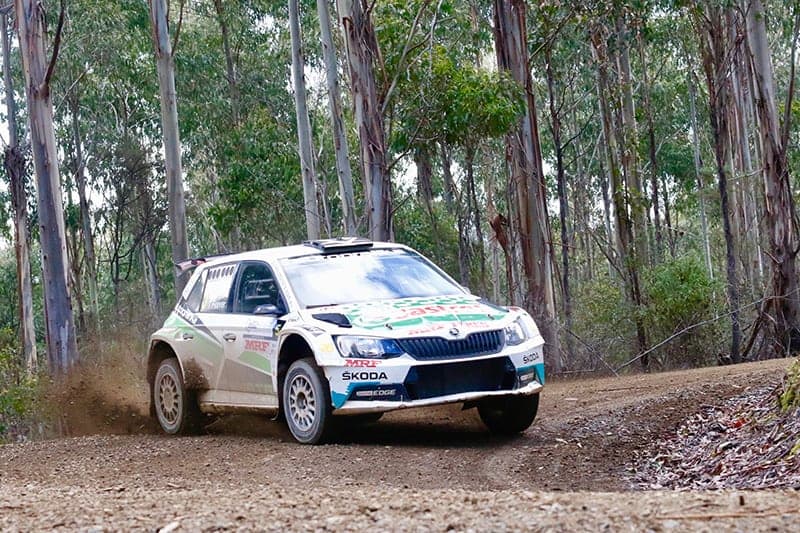 Adrian Coppin did his ARC chances no harm with third place in his Skoda. 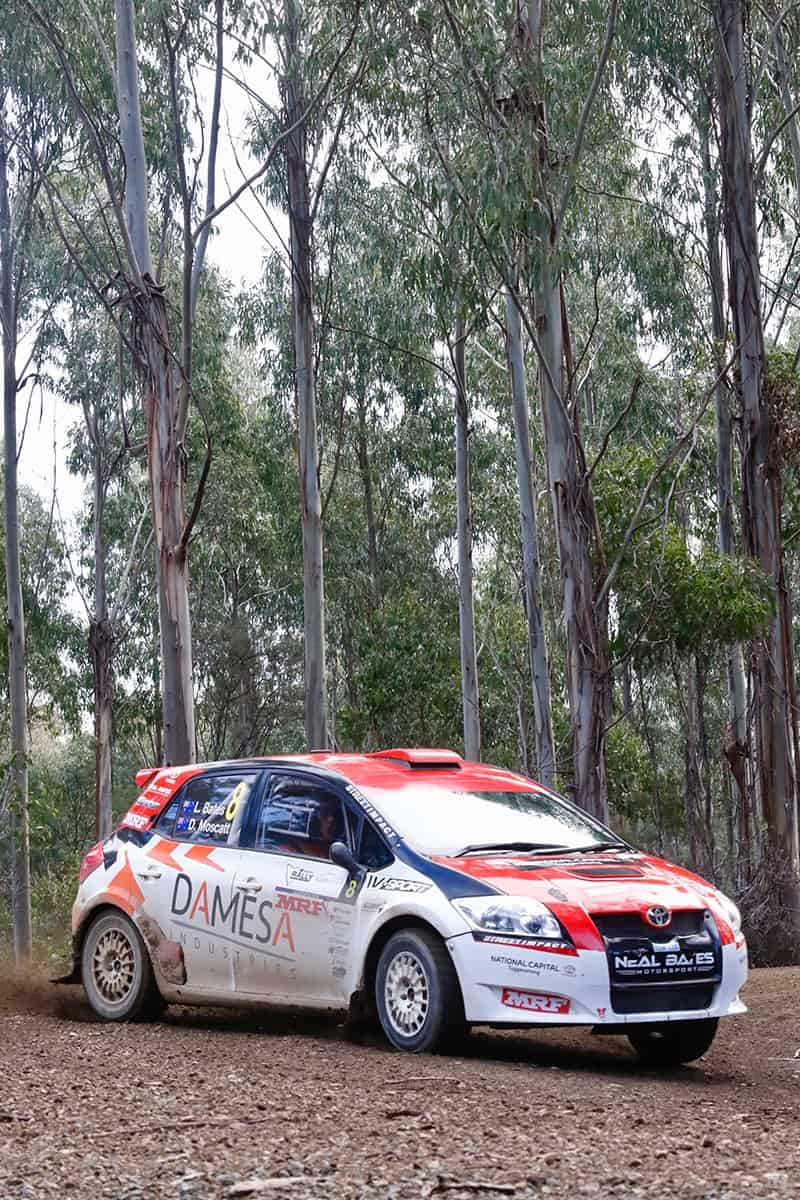 Lewis Bates bounced back after early dramas in the Damesa Corolla S2000.

Victorian Ben Hayes had his hands full with his V8 Commodore. 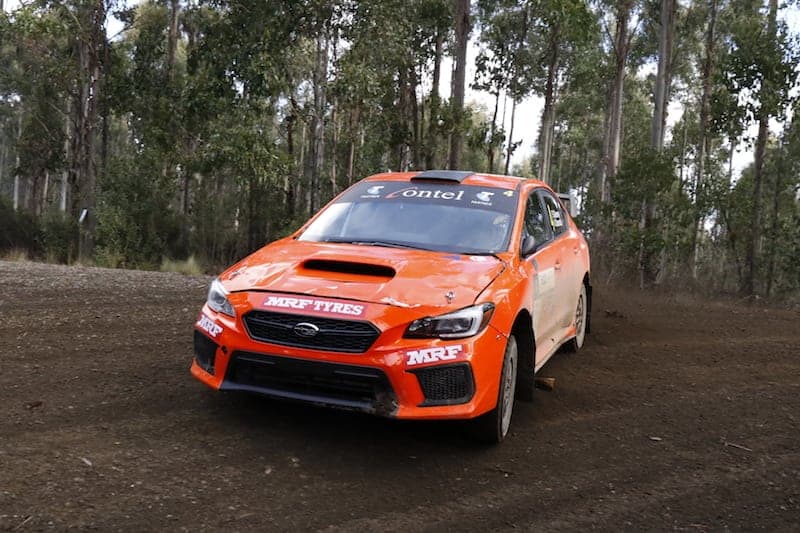 He crashed early, but Steve Glenney came back and will be a threat in Heat 2.