Peter Whitten and Dean Herridge sit down to discuss their expectations for the much anticipated return of the Australian Rally Championship.

The first round of the RSEA Safety Australian Rally Championship promises to be an intriguing event. Not only has weather caused a postponement of the rally, there’ll be new cars and new drivers, and plenty of people wanting to impress. 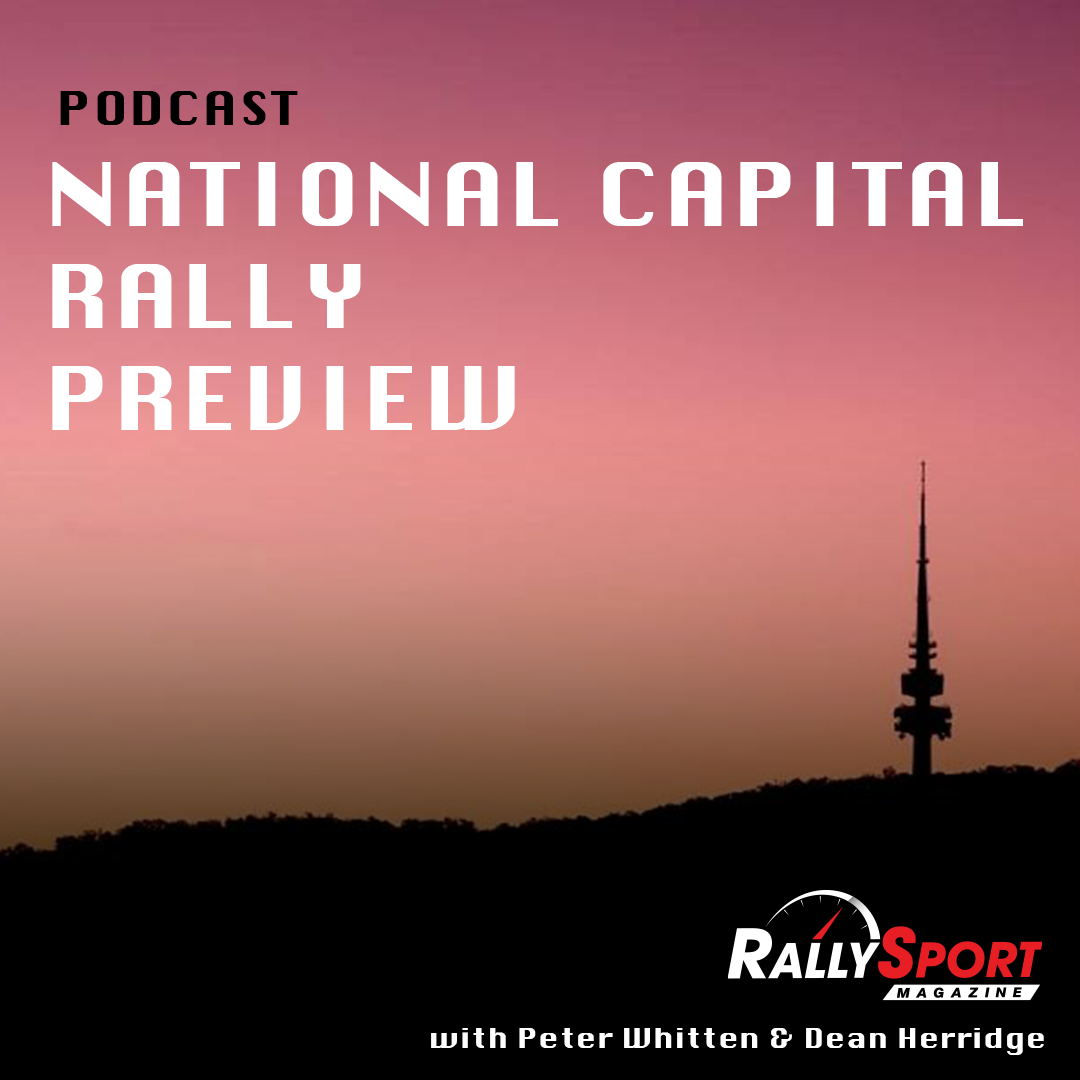