Q&A: Sebastien Loeb gets acquainted with the i20 WRC - RallySport Magazine
×

Q&A: Sebastien Loeb gets acquainted with the i20 WRC 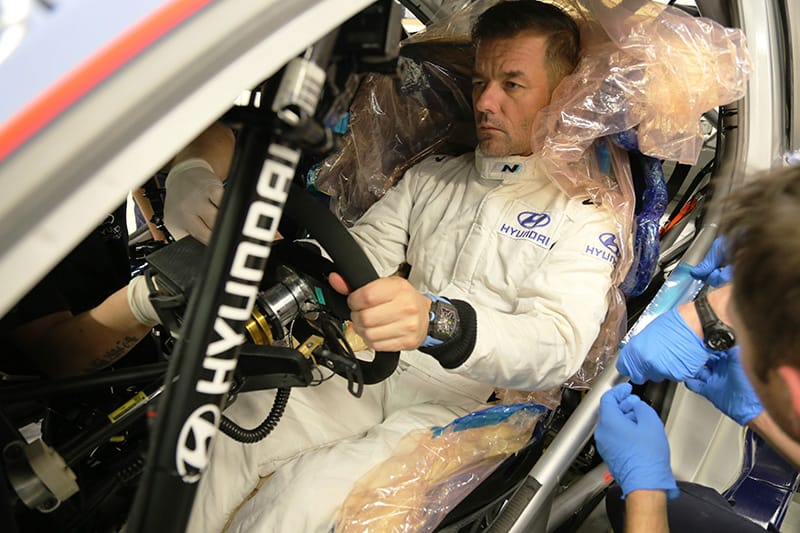 The 2019 FIA World Rally Championship begins later this month with Rallye Monte-Carlo, the first of 14 rounds on this year’s calendar, taking place from January 24-27.

Hyundai Motorsport will field a revised crew line-up for its sixth season in the WRC with nine-time world champion Sébastien Loeb taking part in a six-event program alongside co-driver Daniel Elena.

The Frenchman has already visited the team’s Alzenau factory for a seat fitting in the Hyundai i20 Coupe WRC ahead of his first test in the car before Monte-Carlo. Loeb will first contest the iconic Dakar Rally before he begins his Hyundai duties, creating a busy January schedule and an intense period of preparation for his first WRC event of the year. 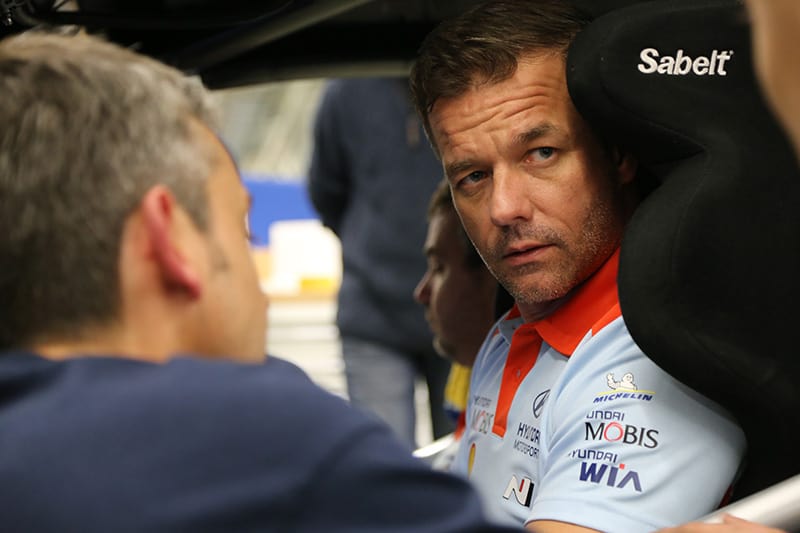 What have you been up to since the announcement of you joining Hyundai Motorsport for 2019?
“I have been twice to Dubai in order to prepare for the Dakar, once with the rally car and once with a buggy to get used to driving the dunes. I have also spent some time with my daughter and family for Christmas. I am now preparing for a busy month which begins with the Dakar.”

When will you first drive the Hyundai i20 Coupe WRC?
“We have a very short window of opportunity to test the i20 Coupe WRC before Rallye Monte-Carlo. I am back from Dakar only on the 18th, and the recce for Monte is scheduled for the 21st. I am hopeful that we will be as well prepared as we can be for the opening WRC round of the season, even with the short time.”

How was your first visit to the team’s factory in Alzenau?
“The visit to Alzenau was very productive and will definitely help me and Daniel to get up to speed quickly when we finally get to test the car. I had a special seat fitting during my visit, which I did once in WTCC but have never done before in rally. We made some adjustments to get me comfortable in the car ready for the test. This will help us to maximise our already limited test time before Monte.”

Have you got used to your new Hyundai Motorsport colours yet?
“Having spent such a long time with the same manufacturer, it will take time to get used to. I like my new colours, though, and I am really looking forward to the challenge. It promises to be an exciting season.”

What about your aspirations for 2019? Are victories possible?
“Of course, I hope that we can fight for wins but at the same time I know it will be a difficult challenge to come back into WRC with a new car and a new team. I did three rallies last year and won one of them. I hope I will get quickly used to the i20 Coupe WRC and be able to show competitive pace – and perhaps even be in the hunt for first place.”