Queensland rallying has announced their plans for a return to rallying with both state and non-state championship events on the cards. In an announcement made by chairman Gerard McConkey, the proposed calendar includes two confirmed state rounds, while another, earlier round, has been proposed. The KCF Short Course Rally at Benarkin will run as the first round on the first of August. A separate multi-club rally could run on July 11, however, this is subject to a safe return to motorsport in the state by that date. September is when the first round of the state series will begin at Imbil before moving to Manumbar in late October. While the announcement included these four rounds, there is no indication as to whether there will be a Queensland Rally Champion crowned this year.

"The organisers of the rallies have a huge job in front of them to make sure the events are compliant," McKonkey said in the statement.

To be sure each event is run in the correct manner, and in line with the COVID-19 guidelines at the time, there will be an officer appointed to each event. 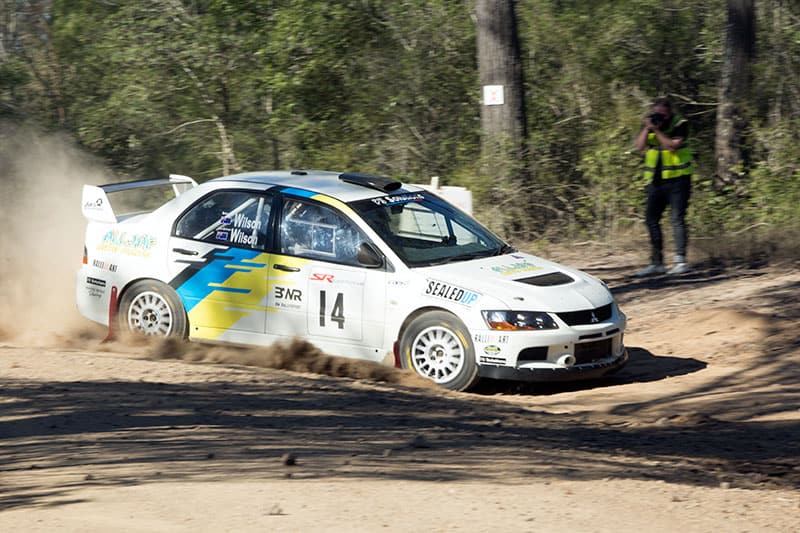 Brayden Wilson was the QRC champion in 2019.

"Each event has to have a Compliance Officer appointed to make sure everything is done right so that we can go rallying (again), and uphold the good name that our sport has."

Accountability will be the key to the state's rallying return, as it will be for all sporting events. There will be no spectators, no trophy presentations and no physical contact between people at events. "This will all be a bit different, but it will mean we get out into the forests and rally again," McKonkey concluded. Competitors and fans alike are encouraged to read Motorsport Australia's 'Return to Race' documentation.
VIP Exclusive Content
Get full, exclusive access for only $6.55/month.
Subscribe Now
Already have an account? Sign in