Quinn takes Heat 1 in SA, as disaster strikes for Bates

Nathan Quinn has taken out Heat One of the Australian Rally Championship in South Australia today.

Lightforce Rally SA marks round four of the title race where Harry Bates and Molly Taylor were locked in a tight battle.

Quinn won all but two stages in an impressive display, which sees him take maximum points, ensuring his championship hopes stay alive.

Taylor, who was hampered with gearbox issues throughout the day, was able to grab some solid points, while her main series rival fell by the wayside.

Harry Bates’ new Toyota Yaris AP4 car didn’t even make it to the first stage, after completing only one run on the morning’s shakedown.

After a troublefree test in Canberra and a corporate day on Friday, the car was hampered with mechanical problems.

A misfiring engine is the perplexing issue at hand for Bates, however he is optimistic that he’ll be on the stages on Sunday, chasing more championship points.

The team has until 2:30am tomorrow morning (Sunday) to get the car into parc ferme, and eligible to compete tomorrow.

Craig Brooks had a strong day to finish third in his WRX, while the father-daugher pairing of Andrew and Kirra Penny completed in fourth position in another Subaru.

Crews battled four daylight stages, and a further four at night which thrilled a strong crowd of spectators in the Barossa Valley.

The Escort pairing finished ahead of another Mk2, that of Matt Selley, with Craig Haysman third in his Triumph TR7 V8.

Over 93 competitive kilometres will be tackled by crews on Sunday, where the action will mostly travel north of the rally’s base. 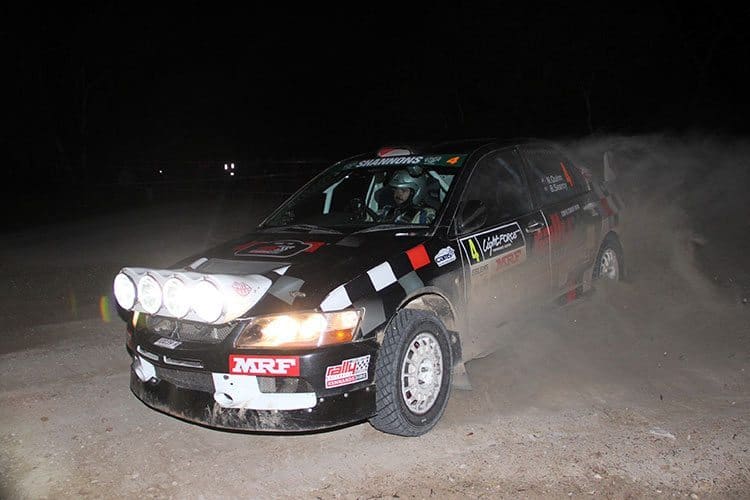 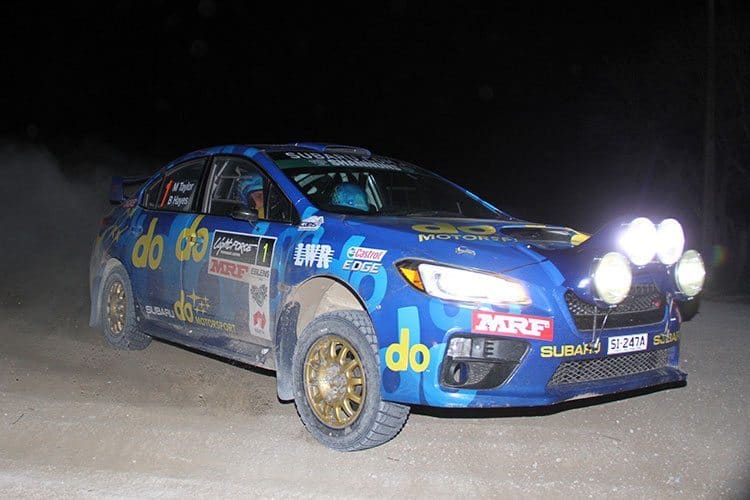 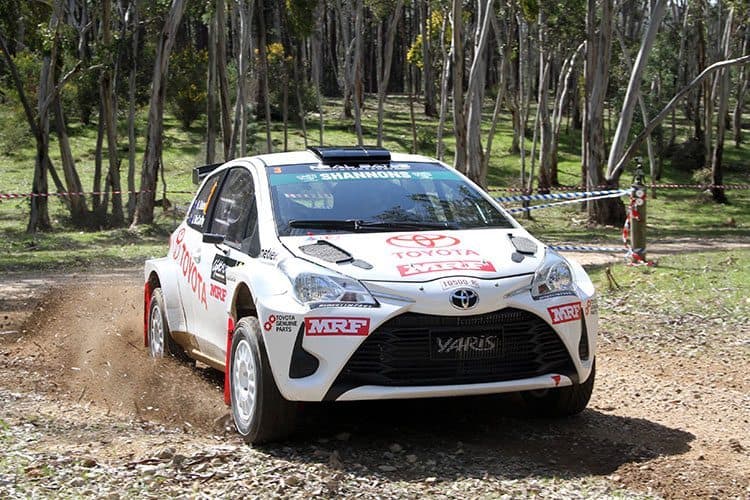 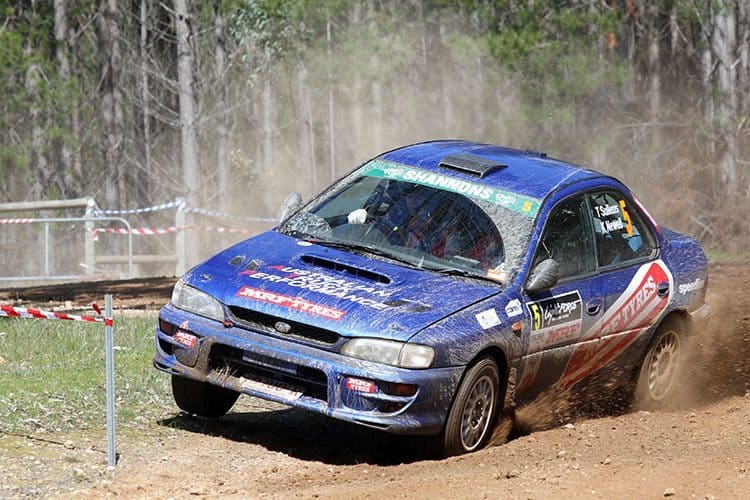 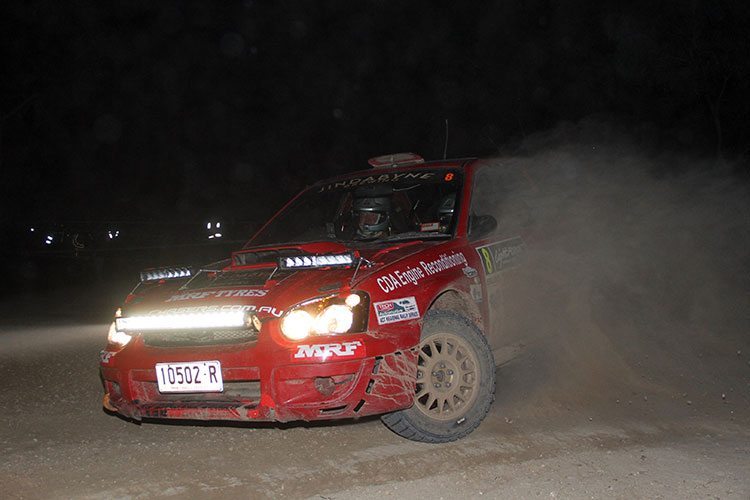 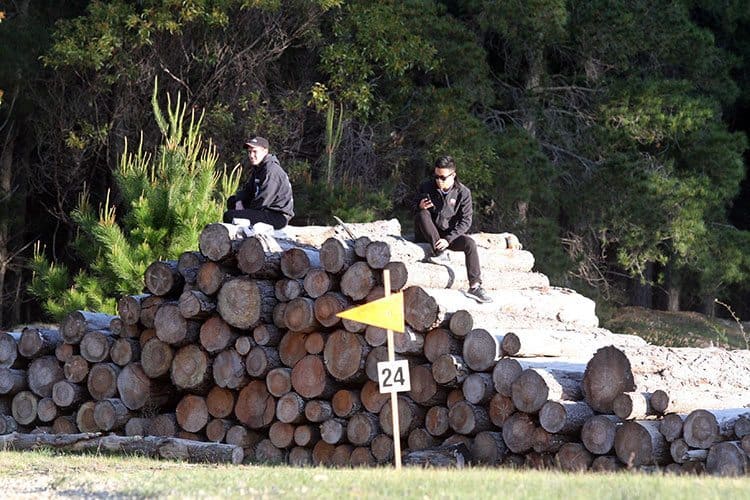 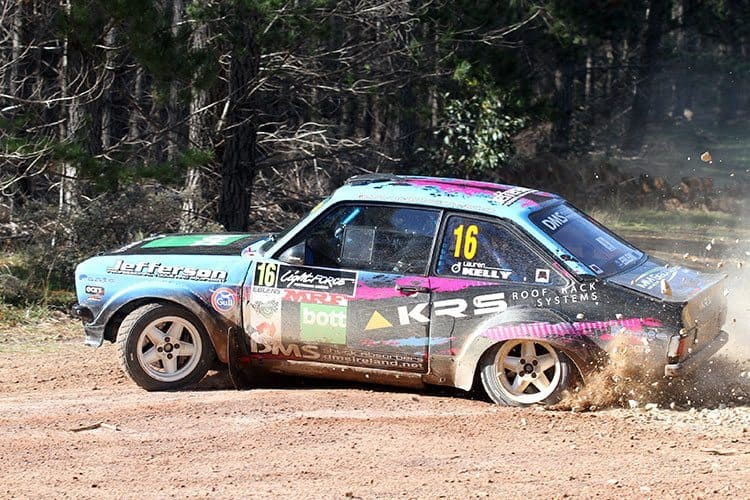 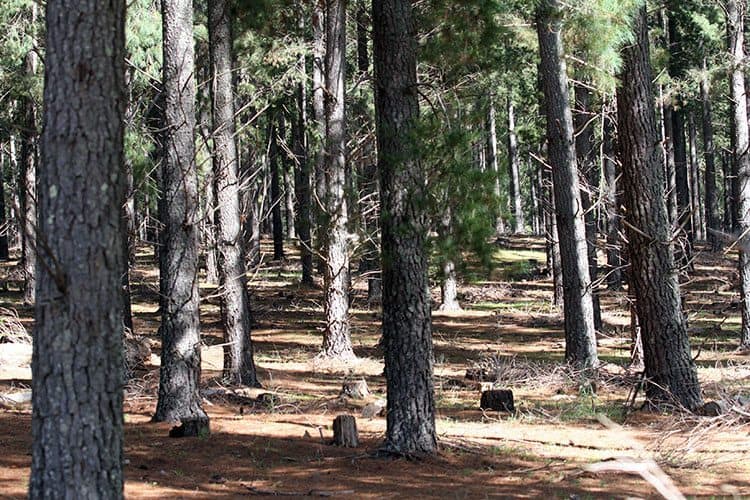 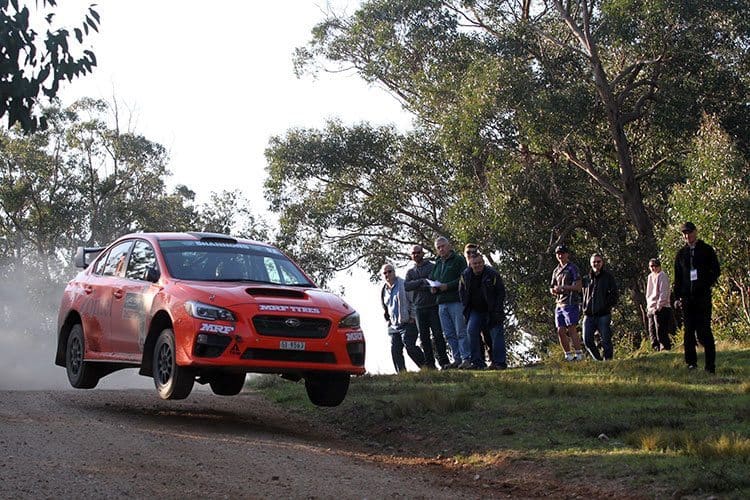