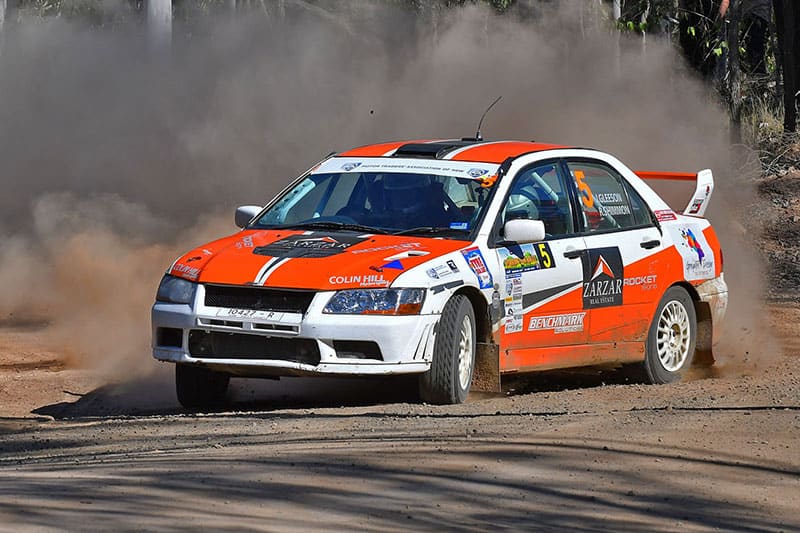 The NSW Rally Panel has recently published the Rally NSW Competition Conditions for 2020.

The conditions are published in two parts: one primarily for competitors and the second part for event organisers. Both should be read together by anybody interested in taking part in Motorsport Australia rally events in NSW.

The 2020 conditions build on those of previous years, but there are some changes from 2019. These are summarised within each document and explained further below.

The full versions of the documents can be found on the Rally NSW website (rallynsw.com.au) or the Motorsport Australia website (cams.com.au).

• There will be no competitor registrations for 2020, and no associated discounted entry fees for registered competitors. Instead, a levy of $25 per entrant for series events (except Rallysprints) will be payable by organisers to the Rally Panel via Motorsport Australia, similar to the system used by Queensland and Victoria. The levy will partly offset the Panel’s costs for end-of-year trophies, car numbers, series stickers, display clocks, the Chrissport results service and incidental expenses.
Series Point scoring

• The Rallysprint Series has been suspended for 2020 because no event applications were received from organising clubs for this Series.

• The HRS will cater to the regular Excel series for relatively unmodified Excels, plus a new Open Series for modified Excels or any other Hyundai Production Rally Car.

• The HRS will include some Rallysprint events in 2020, with each Rallysprint attracting half the number of series points than a rally. 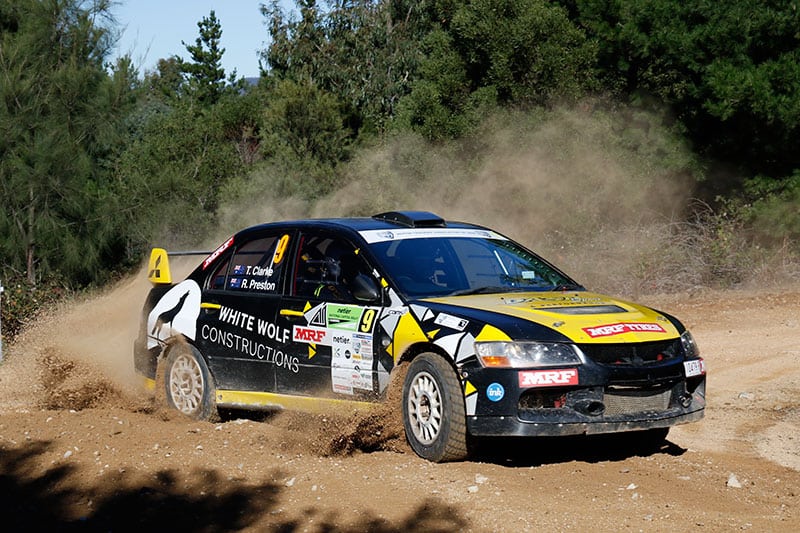 • In the East Coast Classic Rally Series (ECCRS), the previous Authentic and Modified 2WD categories will be combined into a single 2WD category.
Regulations

• Where organisers elect to require “no wheelspin” starts, a standard set of criteria and penalties will apply. In these cases, organisers will need to start competitive stages at level or downhill locations.
Event Timing

• In case an event’s official time pieces malfunction, organisers are required to have a secondary timing system utilising GPS time. GPS time will be deemed to be the time displayed by RallySafe units (if available) and any other properly functioning device programmed to display GPS time (eg, mobile phone app).

• For 2020, the display clocks available via Rally NSW will include additional clocks displaying GPS time for use by control officials in the event of a display clock malfunction.

• The Motor Traders’ Association of NSW will again be the predominant business partner to Rally NSW and the naming rights partner for the NSW Rally Championship.
Organiser support

• Organisers’ costs will continue to be subsidised for series events, with vehicle numbers, display clocks and the Chrissport results service provided for free.
Heats

• The MTA NSWRC and ECCRS events will continue to utilise the two-heat system for scoring series points, similar to the ARC system.
RallySafe

• The use of RallySafe will remain mandatory for all MTA NSWRC events, and highly recommended for other rallies.
Vehicle eligibility

• Competitors using AP4 and R5 vehicles will be encouraged to enter series events but will remain ineligible for series points in those vehicles in 2020.
Pace noted events

• The MTA NSWRC and ECCRS will include a combination of road book and pace noted events. It is currently expected that the organisers of the following events will offer pace noting: National Capital Rally, Rally of the Bay, North Coast Rally.