Rallycross championship to expand to 7 rounds in 2018
× 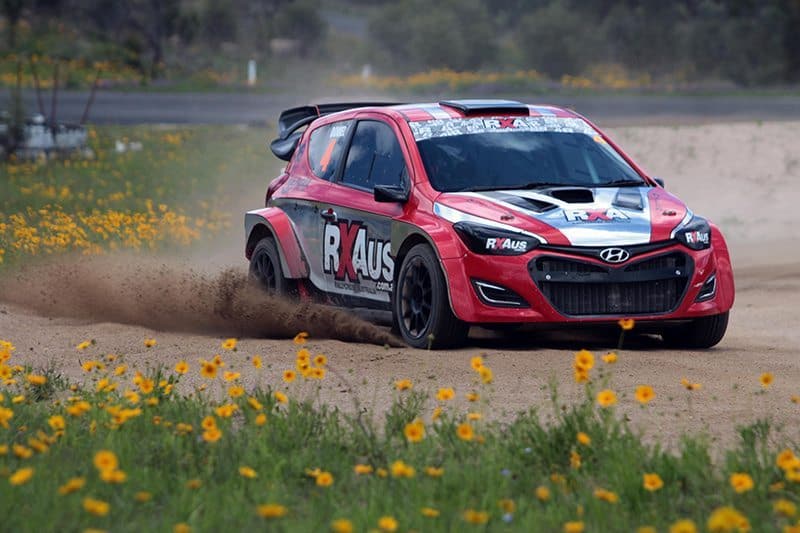 The 2018 RXAUS.com.au Australian RallyCross Series will visit more circuits in more locations as part of an expanded 2018 calendar announced today.

The seven-round schedule includes three visits to Winton Motor Raceway in Benalla, following a hugely successful debut at the venue in July this year.

Winton will open the championship in February, see a return to the mid-Winter date in July and then conclude the series in early November.

The final round will be known as the RallyCross Nationals with a unique format and show worthy of the grand finale’.

The RXAus series will also make a first trip to South Australia in late September at the new, world-class The Bend Motorsport Park Facility South East of Adelaide.

The stunning $110m facility will include a purpose-built RallyCross circuit within the broader complex.

45 different drivers contested six RXAus rounds in 2017, with a field of more than 30 making the debut at Winton Raceway the series’ biggest yet.

“Our first year showed how competitive RallyCross in Australia is – our second we hope will take it to a new level,” said RXAus competitor and series spokesman, Justin Dowel.

“There are lots of new cars being built and new drivers putting together their plans to contest the series, so our grids will be bigger and the racing even better. 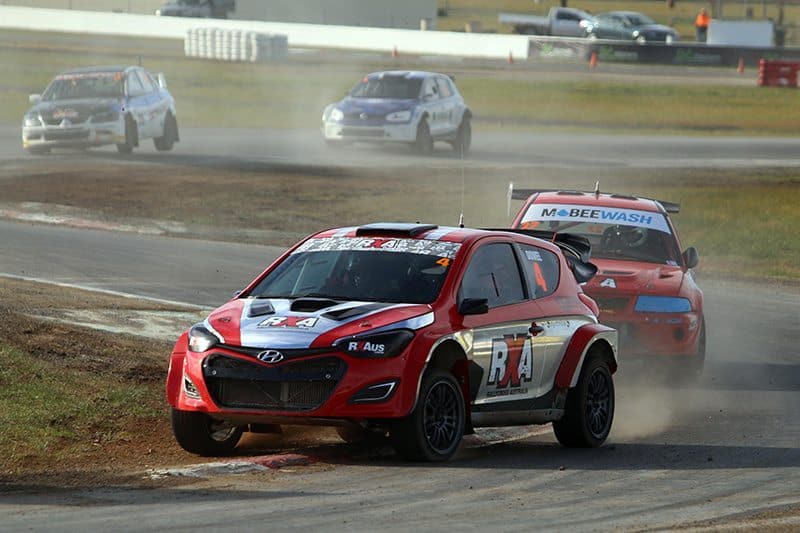 Three rounds of the 2018 rallycross championship will be held at Winton in Victoria.

“Winton embraced RXAus in 2017 and the response we had to the first round there was outstanding, so we’re pleased to be going back three times. The track is one of the fastest and most exciting around so we’re expecting more great racing there.

“Garry Wilmington and his team at Marulan have been huge supporters of the series and are continually making their circuit better and better – this year it produced some amazing racing.

“Raleigh have been promoting RallyCross competition for a long time and we’re excited to be going there for a round of the RXAus Series in 2018.

“Finally, the chance to compete at The Bend Motorsport Park is a great opportunity for the series. They have made a huge investment in the sport and the facility is going to be incredible.”