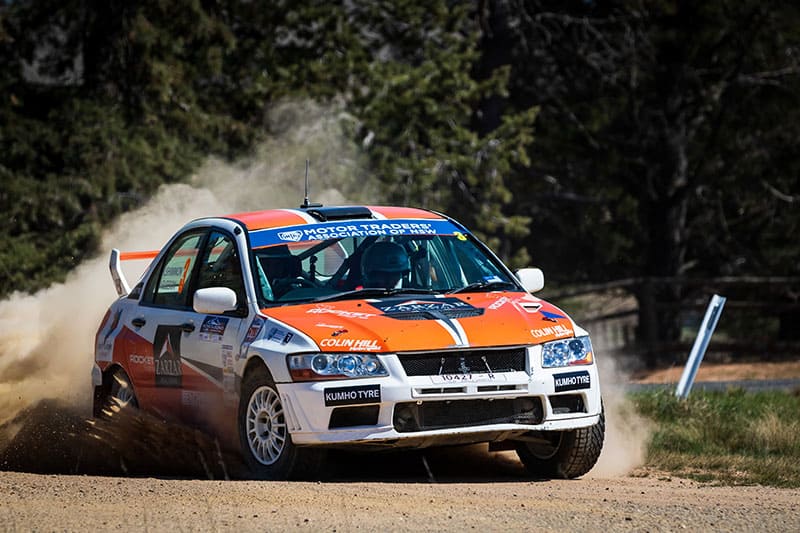 Provisional results for the Kosciuszko Automotive Monaro Stages Rally have now been released and in a dramatic turn of events, Glen Raymond and Kate Catford have been excluded from the Heat 1 results.

The Victorian pair, driving a borrowed Subaru WRX STi, struck troubles on the way to Special Stage 4 and were forced to fix a leaking oil cooler on the side of the road.

They were allowed to start stage 3, but a later review of the facts revealed that they had actually run out of late time and subsequently provisional results have been released without them scoring points in Heat 1.

With the results now published, Monaro Stages organisers have announced that protests/enquirers can be lodged over the next three days.

If no protests/enquiries are received, this will mean the 2019 MTA NSW Rally Championship win goes to Richard Shimmon and Jim Gleeson in the Mitsubishi Lancer EVO 7.