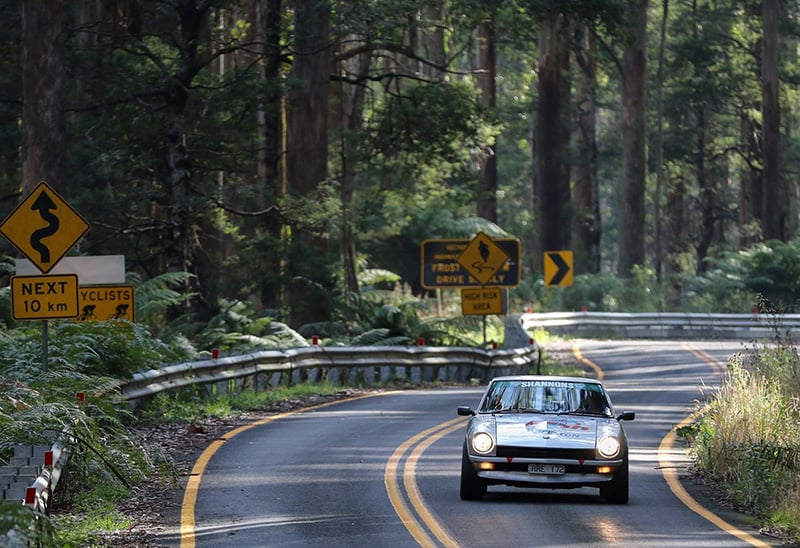 An exciting field is lining up to take part in the Mt Baw Baw Sprint, the penultimate round of the AASA Australian Tarmac Rally Championship, to be held this weekend.

The weekend will see one of the biggest entry lists in recent years, enjoying some of the most demanding, but exciting roads Victoria has on offer.

A full field, comprising of both competition and tour cars, are set to take part. Due to the interest, entries closed early with organisers having to introduce a waiting list.

In support of the WD Motorsport Touring Super Sprint, Lexus Australia is showcasing two of its new vehicles.

Champion rally driver Brendan Reeves is behind the wheel of the Hyundai i30N while carsales.com.au, journalist Matt Brogan will be putting a Mazda MX-5 NC through its paces on the demanding stages.

The entry list for the competition is equally impressive with cars ranging from the 1971 Datsun 240Z of Robin and Peter Lowe, to the more modern 2017 Lotus Exige of Jeff Morton and Daymon Nicoli, and the 2016 Porsche GT3 RS of Tim Hendy and Julie Winton-Monet.

Then there’s the Evo’s WRX’s, Mustang and Nissan GTRs to name but a few. It’s shaping up to be a great weekend of motorsport action.