Kalle Rovanperä led Acropolis Rally Greece on Friday night after an enthralling day which could prove decisive in the outcome of this year’s World Rally Championship.

Three different drivers fought for supremacy during the first full day of competition in the Acropolis’ first WRC appearance since 2013. The trio were blanketed by just 3.9sec after a gruelling day on rocky gravel mountain tracks.

The 20-year-old Finn, driving a Toyota Yaris, ended 3.7sec clear of Ott Tänak’s Hyundai i20, with championship leader Sébastien Ogier two-tenths further back in another Yaris.

It was a miserable day for Ogier’s title rivals. Elfyn Evans, second in the points, drove all but the opening speed test with his Yaris jammed in gear and lost almost five minutes. Thierry Neuville, who is tied with Evans, lost nearly six minutes with broken power steering. Both languished near the bottom of the top 20.

Rovanperä won two of the five rugged special stages as the rally threaded up the country following Thursday’s spectacular start in Athens. After a cautious opening test when the Greek debutant focused on understanding the tyre wear on the rocky roads, he demoted Ogier and was never headed.

“They were really challenging conditions and after Thierry and Elfyn got behind us [in the running order], there was quite a lot of road cleaning also,” he said.

“When it was dry the conditions were what I was expecting. You need to take care of the car and the tyres, manage the speed and know where to push.”

Tänak was never comfortable. His car’s engine stalled on several occasions in the twisty morning sections and an overheating damper added to his woes.

“I had no feeling. I can’t go through the whole rally like this. It’s difficult but I will keep pushing,” said the Estonian.

Ogier briefly slipped into second but was relegated again in the final test. Third was well beyond the Frenchman’s expectations after opening the roads and sweeping dusty gravel from the line to leave more grip for those behind. 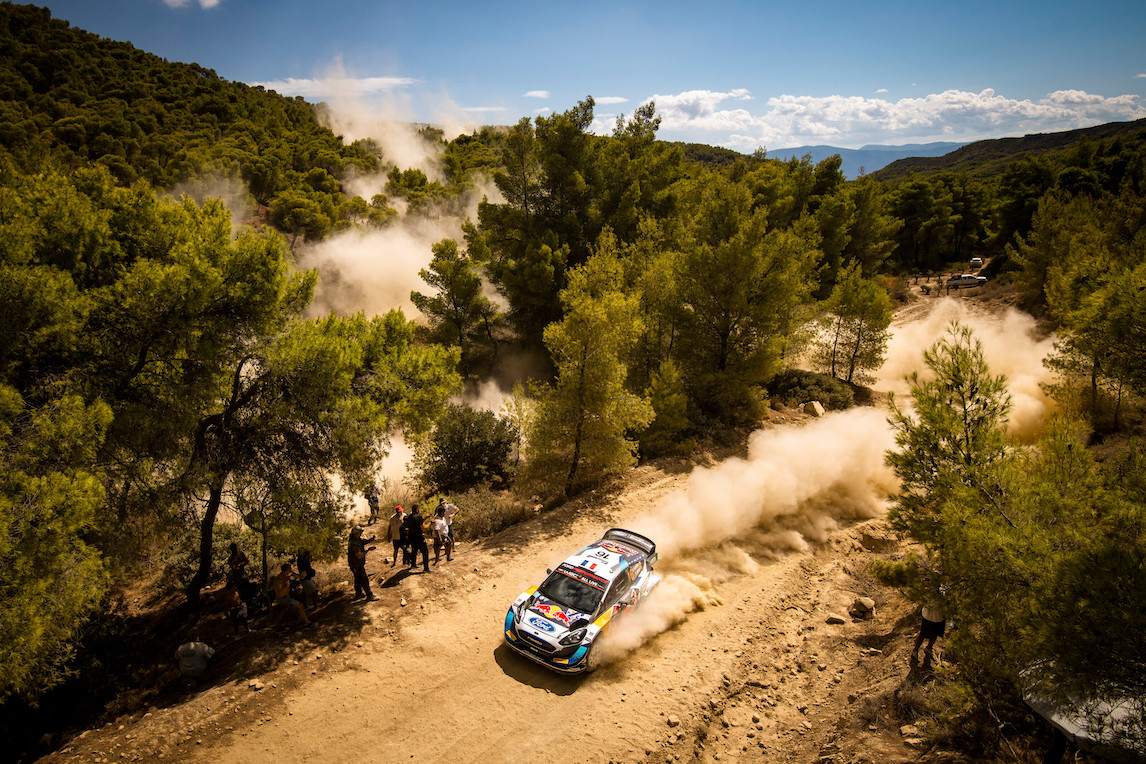 Dani Sordo was 20.0sec further adrift in an i20. The Spaniard incurred a 10sec penalty for a jump start but had half a minute in hand over Adrien Fourmaux’s Ford Fiesta in fifth.

Gus Greensmith completed the top six after a troubled day which included a spin, a puncture and a leaking suspension damper in his Fiesta.

It was a disappointing day for Pierre-Louis Loubet. A jump start penalty and two punctures were a pre-cursor to broken steering just before the end of the final stage. He limped to the finish but went no further.

Saturday is the longest and toughest leg, covering six stages and 132.56 competitive kilometres south of Lamia, on roads which were covered in mud during the recce. Double passes through Pavliani and Eleftherohori will be especially hard.

WRC Classification after Day One

History, Genesis and Evolution – that’s been World Rallying for the last 125 years.

Pre-Order your copy of the new book 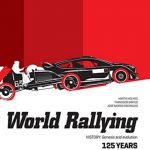