RSM tour guests in for a treat - RallySport Magazine
×

RSM tour guests in for a treat 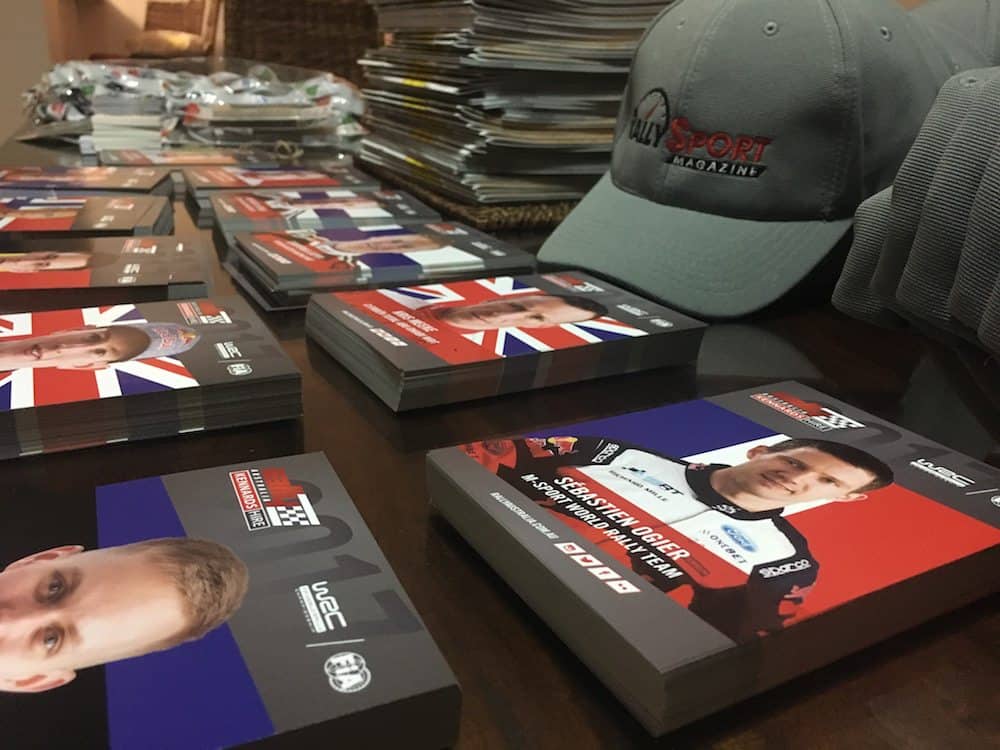 The RallySport Magazine Official Tour group will receive rally merchandise as part of their package.

The sold out Official Rally Australia Spectator Tour will kick off this evening in beautiful Coffs Harbour.

Led by the experienced RallySport Magazine team, various locations have been found after extensive research.

Several ‘exclusive’ tour locations will be visited by the group, with over 50 guests champing at the bit to see the exciting 2017 cars in action.

The Destination NSW Super Special Stage will also be viewed from grandstand seating as the crews tackle the jetty stage alongside Coffs’ beautiful beaches.

We're preparing for the Official @RallyAustralia tour – if you see our tour group out on the stages, come and say hello! #rallysportmag pic.twitter.com/AoDUl2fjSc

Following a dinner this evening with M-Sport and Australian rally stars, the group will see the rally shakedown and all three days of action.

Guests will receive their gift packs, and also have a service park tour with recently crowned World Rally Champions, M-Sport.

It promises to be an exciting weekend for each of the like-minded enthusiasts who just cannot wait to get into the action.