With a second place on the third stage of the UAE Desert Challenge Carlos Sainz/Michel Périn (Spain/France) in the Volkswagen Race Touareg advanced to second position overall.

After leading the stage some of the time, Sainz had initially finished in third place but was later awarded a four-minute credit by race control due to a disadvantage he suffered at a time check. After the 277-kilometre leg halfway through the rally the Volkswagen factory drivers Giniel de Villiers and Dirk von Zitzewitz (South Africa/Germany) are in fifth place overall.

On Thursday another loop around the desert bivouac in Moreeb will be on the agenda before the teams on Friday start returning to Dubai on the last and longest leg of the event.

Kris Nissen (Volkswagen Motorsport Director)
"Carlos Sainz, Nasser Al-Attiyah and Luc Alphand did a fantastic job of driving. It was a pleasure watching the three vehicles across many kilometres within a few seconds of each other. In the end, Carlos got stuck in the soft sand at an incorrectly placed time check, which caused him to lose his lead. Afterwards, race control placed the check on hard soil so that the following vehicles had an advantage. We are pleased that race control has now rectified this distortion by taking a decision that is correct from a sporting point of view.”

#201 – Carlos Sainz (E), 2nd place (leg) / 2nd place overall
"We were the second car to start, after 40 kilometres we caught Nasser Al-Attiyah and followed him through the dunes. After 80 kilometres Luc Alphand passed us. Like in a bike race, the three of us were driving together, alternating in front. Shortly before the end, Alphand got stuck. I’m happy that our performance was ultimately rewarded. With a gap of less than a minute, the outcome is now completely open again.”

#204 – Giniel de Villiers (RSA), 4th place (leg) / 5th place overall
"My Race Touareg is running like a charm. I’m having a hard time finding the right rhyhtm, though. It’s very difficult for me to judge the dunes and to see where the slopes have broken off. This causes us to lose a lot of time.” 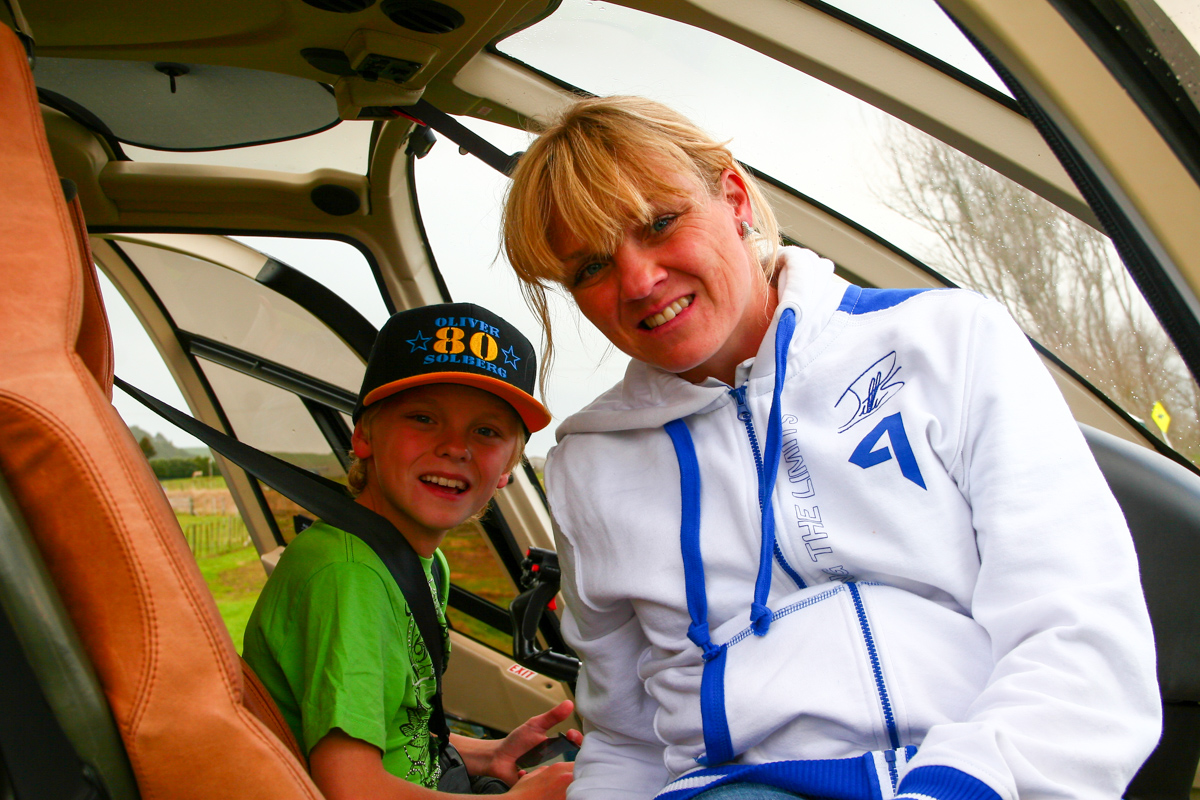