RallySafe, the Australian company who supply safety units to the World Rally Championship, has suffered a senseless theft of 70 units.

The GPS units are fitted to rally cars all around the world and have been a revelation in motorsport safety.

“Sometime over the weekend (11th-13th March 2022) Motorsport Safety Rescue (MSR) yard in Tullamarine Victoria, was broken into which unfortunately resulted in our RallySafe/SAS Hyundai Van window being smashed and approximately 70 RallySafe units STOLEN plus replaceable items,” a RallySafe post on social media announced.

“The RallySafe units are irreplaceable (due to current component lead times) and are NO VALUE to anyone at all except for us, these cannot be used for anything unless correctly programmed.

“The importance and value of these units can not be expressed enough, as they play a major role in Motorsport across the world.

“We are offering a considerable financial reward, if information is given or property returned depending on amount and condition.”

Anyone with information on the whereabouts of the RallySafe units is urged to call them on (03) 64257003. 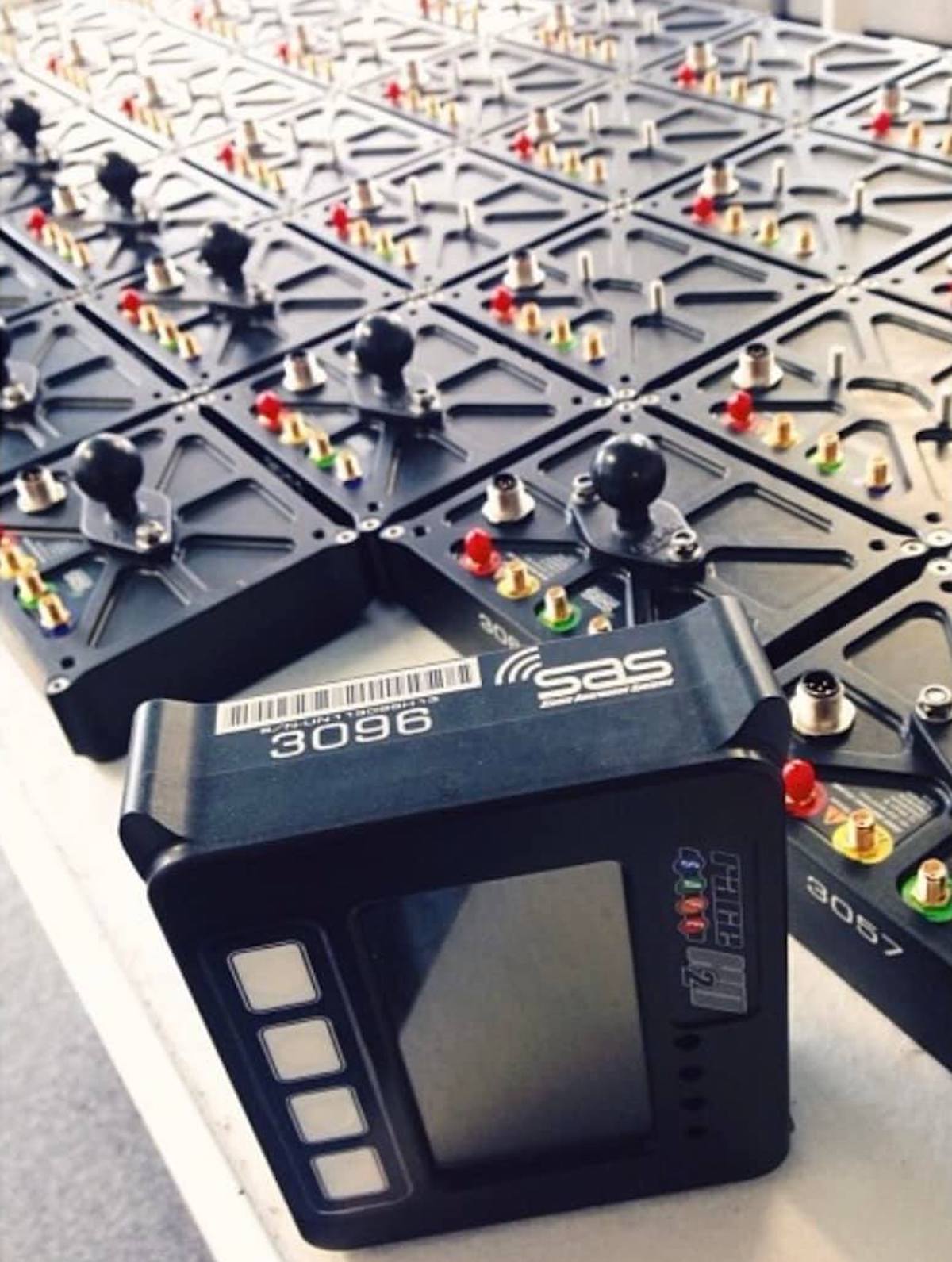