Slowly Sideways: legendary rally cars driven as they should be
×

Slowly Sideways: legendary rally cars driven as they should be

Slowly Sideways is allowing famous rally cars to be driven flat out, although no times are taken. All photos: Sam Tickell

For some of us, having a rare, hyper-expensive ex-works rally car might scare us a bit. We might be tempted to put them in a shed, in a museum, or display them occasionally behind a velvet rope.

That is not the goal of the aptly named Slowly Sideways group.

The Belgian arm ran the first round of the JobFixers Belgian Rally Championship (BRC) with 17 machines completing the rally distance, showing off their machines before the BRC field came through.

Such is the pull of the cars, the crowds grew significantly as the Group B and A machines came through.

You may be wondering if these cars are the genuine article, or replicas. 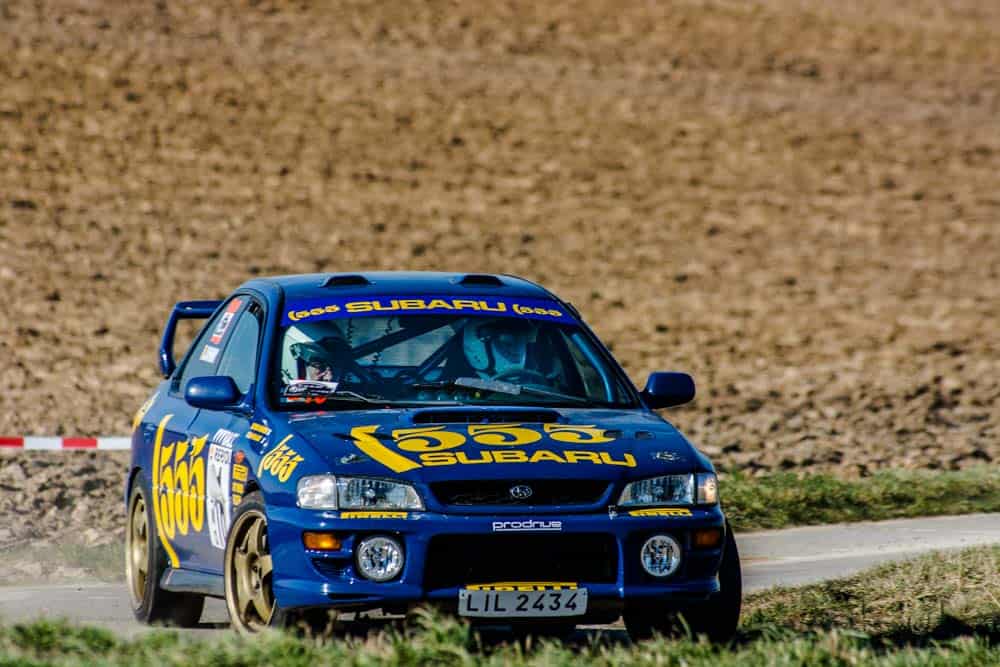 The rules are stringent. Not only do the Group A cars have to be genuine, they have to be ex-works cars. Cars prior to Group A should have an international pedigree.

What’s more, there is no personal sponsorship allowed. ‘…optical and technical appearance must be original’ accordingly to the regulations.

The competition is more in the driver’s mind – how fast he wants to push his machine. The times aren’t measured.

No one wants to damage these cars. Equally, the four rallies (Haspengouw, TAC, Eifel and East Belgian) are all considered to be easy on the cars.

For Rally Haspengouw, the field was magnificent.

Lovers of the Evos were also happy with an ex-works Evo 6 completing the round.

But the field wasn’t satisfying only for those born in the 80s. 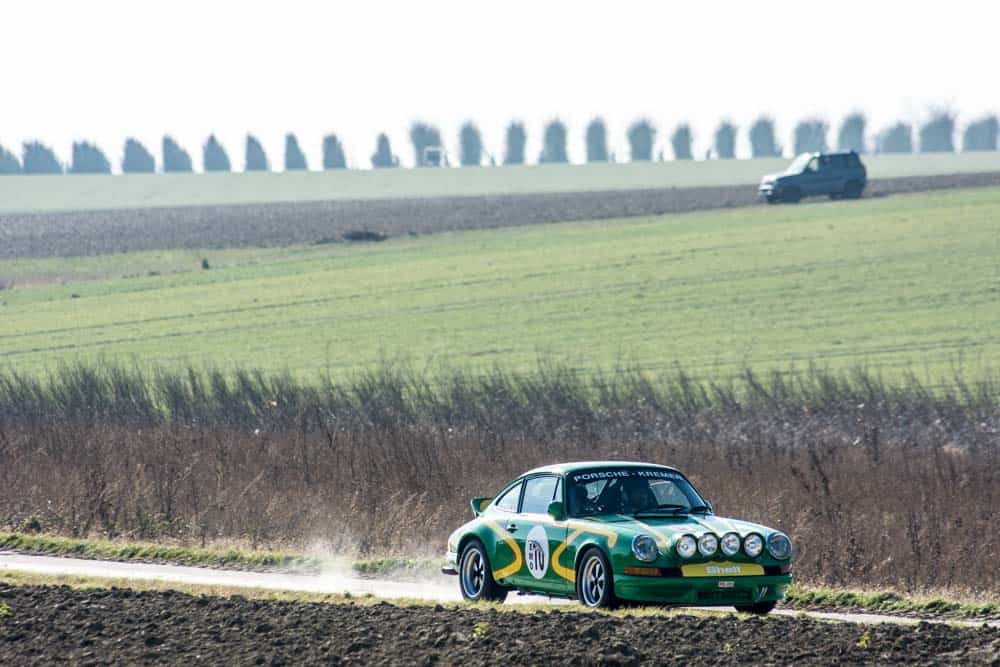 Triumphs, Opels, Fiats and Escorts were also present. The MkII Escort driven by Guy Leclere competed in the 1982 Safari Rally.

For anyone that has never seen these cars in action before, it is a real treat. And for those who have, it would bring back great memories and you truly appreciate the effort that has gone into restoring these cars back to their works-like condition.

On a personal note, I had never seen a Lancia Delta Integrale in action before. To see such a legendary car in its iconic ‘Martini’ livery was something to remember.

The fields can grow and shrink depending on the rally. They are much bigger at the prestigious events like the Eiffel Rally, where more Group B cars make their appearance.

Normally they don’t head the field, but in Haspengouw they did, and perhaps it is something for the organisers to consider. 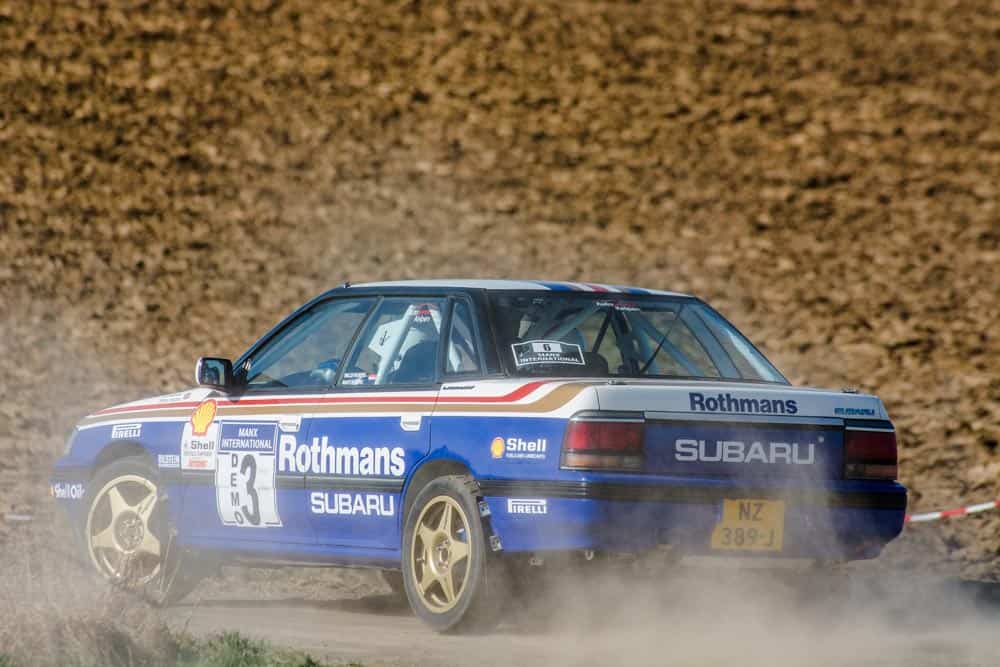 You whet your appetite with legendary machines. Gee yourself up by seeing a Bastos Opel Mantra. A 555 Subaru Impreza. A Rothmans Subaru Legacy. A Kremer Porsche. A Rapid Fit Escort Kit Car. Need I go on?

You then see R5 cars driven in extreme anger. You see Kris Princen beat Vincent Verschueren by just 1.2 seconds for the rally. You see Glenn Janssens pilot his stunning blue Porsche 911 to the Historic win.

You get the full rally experience. And you love every moment.

If you are every lucky enough to own a machine like this, perhaps Slowly Sideways is for you.

I will leave the last word to the organisers, and a quote from their Facebook page:

“Imagine that you have a Sandro Munari Lancia Stratos or a Hannu Mikkola Audi Quattro. What would you do with such a car?

“Even if it was allowed, you would not run historic rallies with it. You could ride it on a race track. The car would not be damaged there, but it would not feel good.

“Rally cars are not made for racing circuits. A tour through the countryside? No way? Leave him in the garage? How boring is that?”

Feature: Toyota MegaWeb a rally museum for everyone