Dani Sordo leads Rally Italia Sardegna after the opening day of competition which featured some of the toughest roads of the championship to date. The Spaniard, who won the event in 2019, worked his way into the day's competition before cementing his lead on the rally's fourth stage. It was M-Sport's Teemu Suninen who led until that point. His blistering SS1 time, left mouths ajar as he went 12 seconds clear of anyone else. https://twitter.com/RallySportMag/status/1314494349300822021 "I have been feeling really competitive all day and some of the stages have been really nice," said rally leader, Sordo. "We made a good tyre choice and we are in an encouraging position. It is only the first day, so we have to keep our feet on the ground. We want to continue like this for the rest of the rally; everyone is pushing hard but we’re here to fight.” Sordo and Suninen took five medium tyres for the morning loop, while some other challengers took a mixture of medium and hard rubber. Others also took six tyres, often interrupting with the balance of the car on the tight and twisty stages. Suninen's choice in the afternoon, however, was not ideal.

“We had a really good morning and I think we proved what we can do. On that first stage I knew it was going to be challenging for everyone and I tried to take as many seconds as I could – which worked out really well. We lost some aero after that which cost us some time, but it was still a good morning," Suninen said. 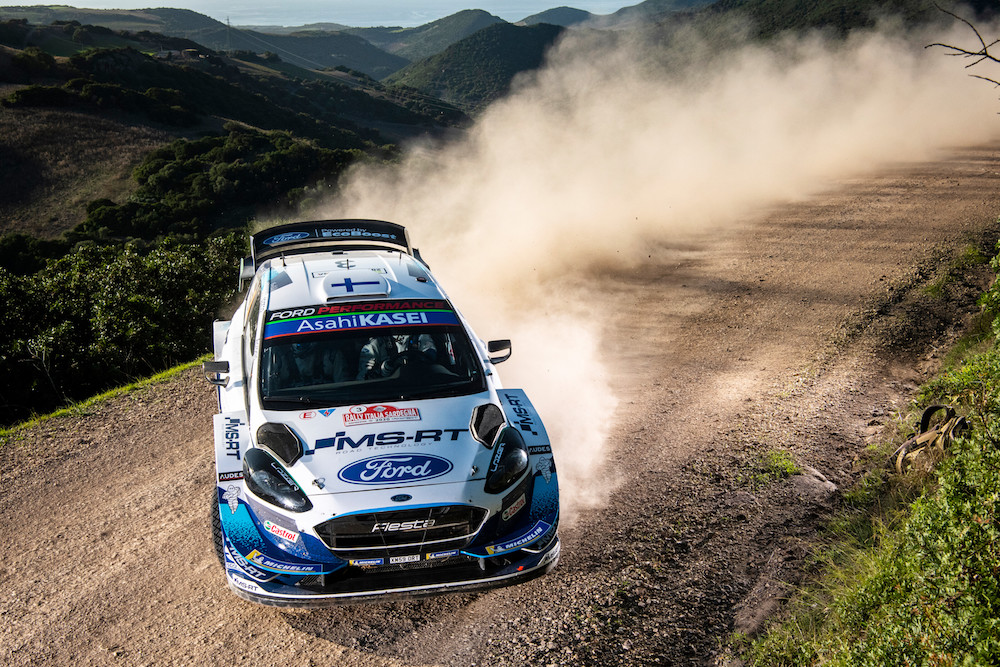 “Then in the afternoon the tyre choice didn’t really work out for us. We thought it was going to be a bit warmer, but the sun went down just as the last stage started and I wasn’t able to make the most of the hard tyres."

Problems for Ott Tanak hampered him all through the morning's stages.

The Estonian was tight-lipped and would not divulge any issues with his i20 - opting to not talk to the WRC's stage-end media. "We were getting some suspension issues from the start of the day, and it proved to be something that we could not repair on the road sections with the tools and bits that we had," he explained at the end of the day. "It is difficult to say what happened exactly, but we could do nothing about it." Tanak's teammate, Thierry Neuville, finished the day on the podium, but with pressure behind from six-time champion, Sebastien Ogier. Championship front runners Evans and Ogier had strong days, but struggled with road sweeping. Gus Greensmith impressed in sixth, only a minute off the pace. Six more stages will be run on Saturday with an early start for the opening stages Monte Lerno and Coiluna-Loelle. 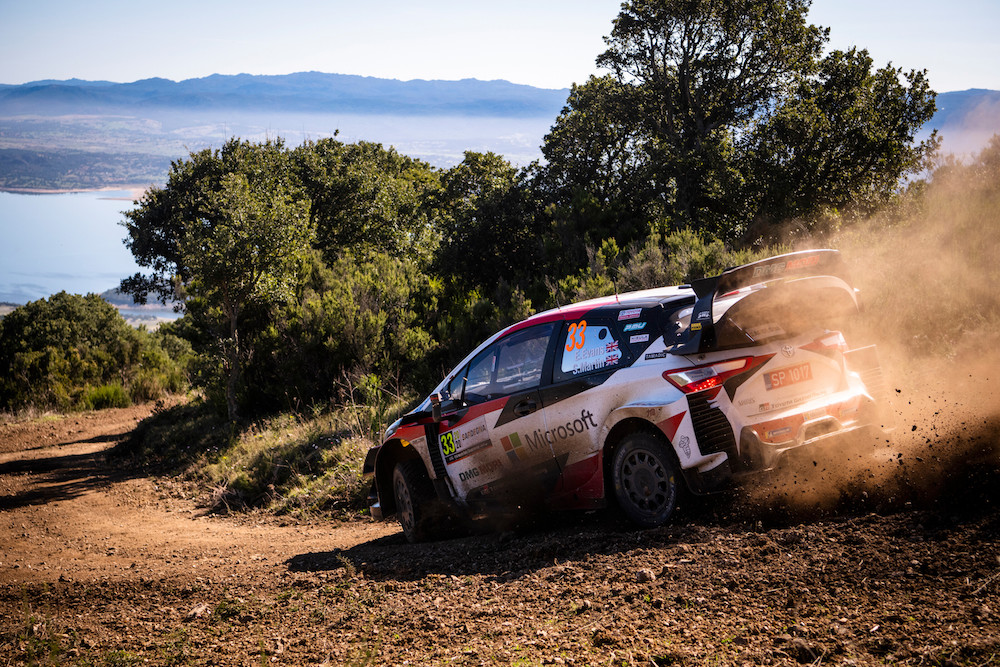 That loop will be repeated in the run-up to lunchtime, before an early afternoon 40-minute service. Friday’s final two stages Sedini-Castelsardo and Tergu-Osilo will be the last tests on Saturday, bringing the day’s total to 101.69km. 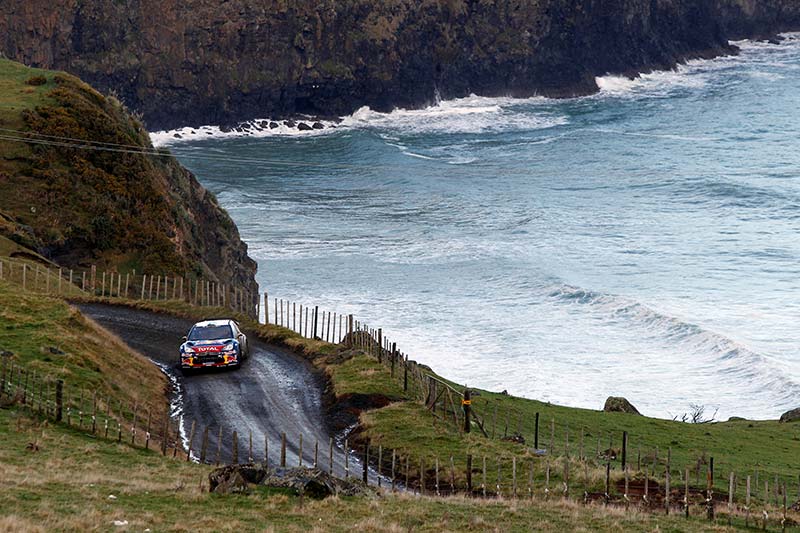