Bendigo’s Adrian Stratford is quickly making a name for himself as one of Australian rallying’s brightest new stars after a stellar performance in Canberra last weekend.

Competing in the National Capital Rally – the opening round of the national rally championship– Stratford and co-driver Kain Manning drove their Ford Fiesta to an incredible 7th place, and first in the two-wheel drive category.

The performance came against a string of turbocharged, four-wheel drive rally cars, including a pair of factory prepared Toyota Yaris’.

The result comes just three weeks after the pair caused a massive upset by winning the first round of the Victorian Rally Championship.

With no pre-event testing before the Canberra rally, Stratford was starting the event behind the eight ball.

Not only did he have no prior experience of the Canberra stages, he was also using a new brand of tyre for the first time, in line with the series’ control tyre regulations.

Nevertheless, he took to the rally like a duck to water, and was the star performer in the two-wheel drive stakes.

“What a weekend!” Stratford beamed after the rally.

“They said this rally would be tough and they weren’t wrong. Canberra roads have a bit of everything and are very hard on the car. It was an incredible challenge.” 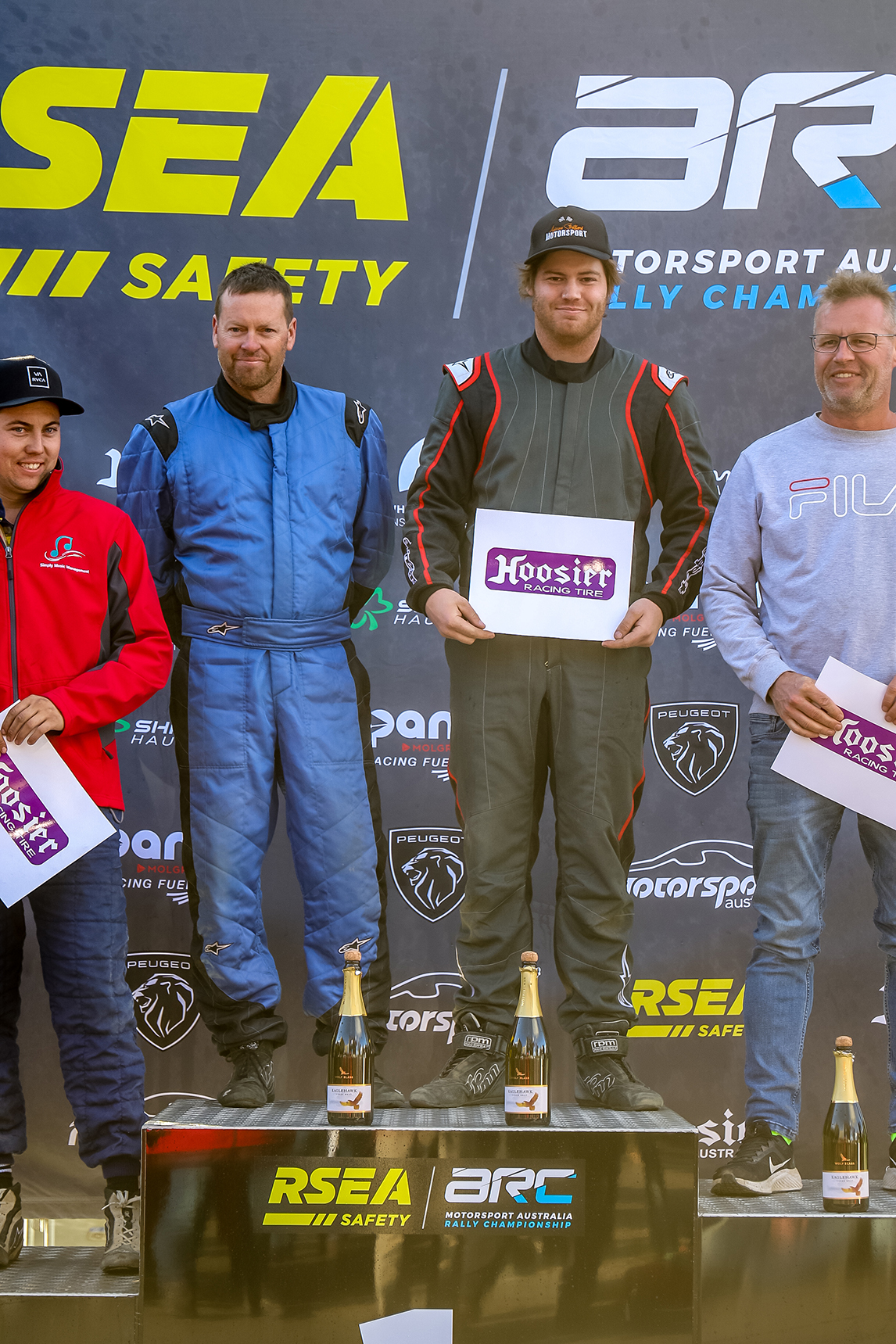 The weekend wasn’t without its challenges, though. Among their problems, the rough roads saw the Fiesta suffer three bent steering rack ends, a damaged steering rack, a flat tyre, and worrying brake problems.

“There were many times throughout the weekend when we thought we may not make it to the end,” Stratford added.

“Just to make it to the end of this rally is an achievement in itself.

“We would like to thank all our sponsors for their support, Exedy Australia, Zestino Tyres Australia, Bendigo Specialist Brake Clutch, Stow High, and all our bonnet sponsors as well.”

There’s no rest for Stratford and Manning though, who are now preparing for round two of the Victorian Rally Championship this weekend.

They’ll head to Gippsland for the Ada River Rally on Saturday, where the competition for victory is likely to be even stronger. 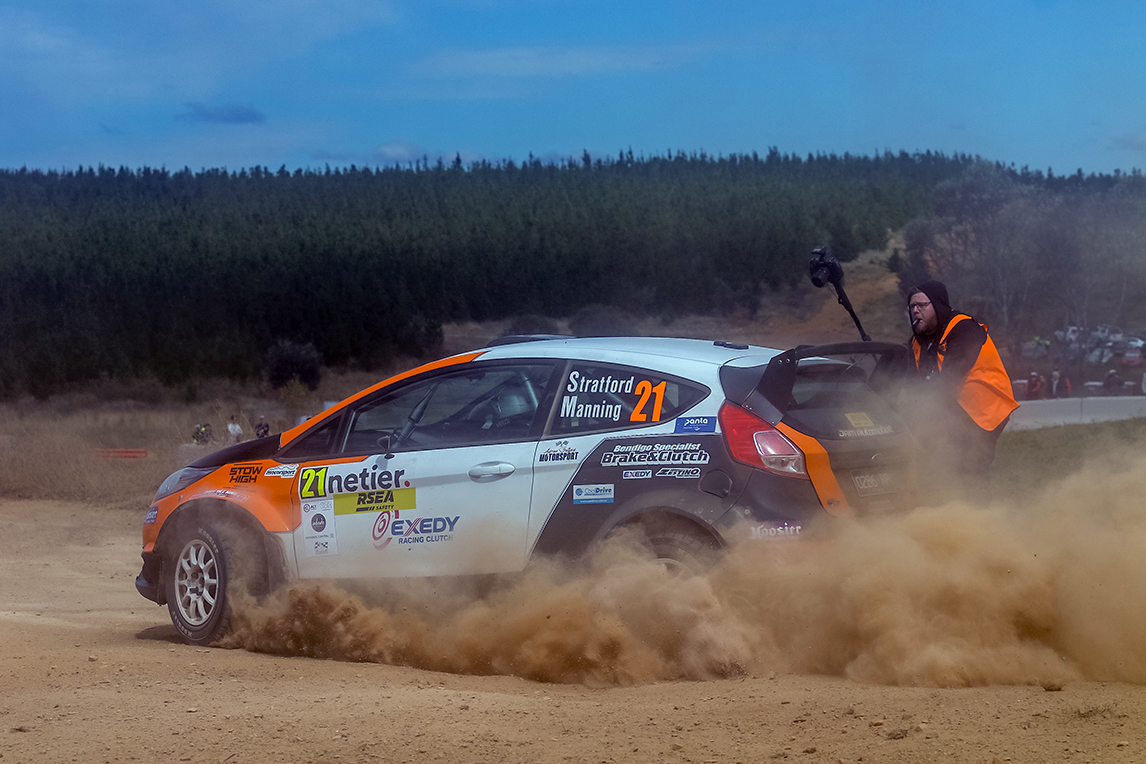