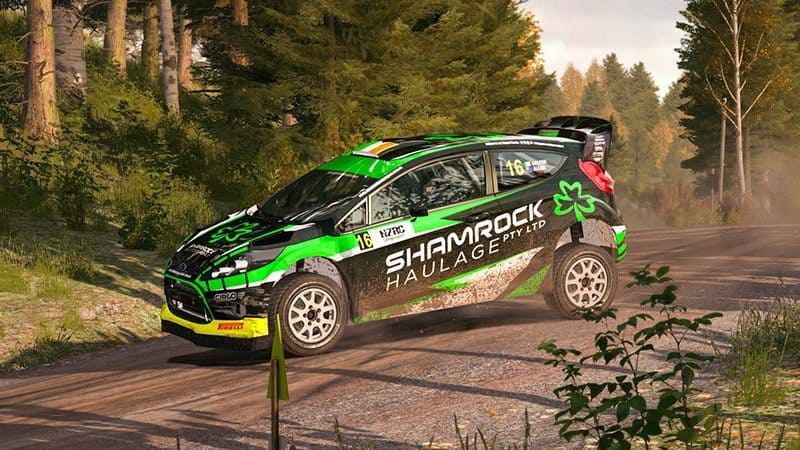 After months of teething problems with the build of the car, Sydney based Dalton completed 100 kilometres of testing in the new car in hot and dry conditions.

With regular co-driver, John Allen, unavailable for the test, Dale Moscatt sat in the car and called the pace notes.

“We have two more tests over the next 10 days, before the car heads across the water to New Zealand at the end of the month,” Dalton said.

“We are really happy with the car, and were blown away by the strength, balance and handling of it.

“Even Dale said the brakes were like WRC brakes.

“We found the perfect diff and damper set-up after just four runs, running on Pirelli KM4 tyres,” he added.

Asked to compare it to the Skoda Fabia R5 he drove at Rally Australia, Dalton pauses, before answering:

“What a tough question. It’s definitely not worse than the Skoda for handling, that’s for sure!”

Dalton, Allen and their Shamrock Motorsport team will contest all rounds of the 2018 New Zealand Rally Championship, beginning with the Otago Rally in Dunedin on the second weekend in April.

The Fiesta Proto body shell was built in Poland, before being shipped to Sydney.

Dalton also plans to contest some NSW events in his Ford Escort during the 2018 season. 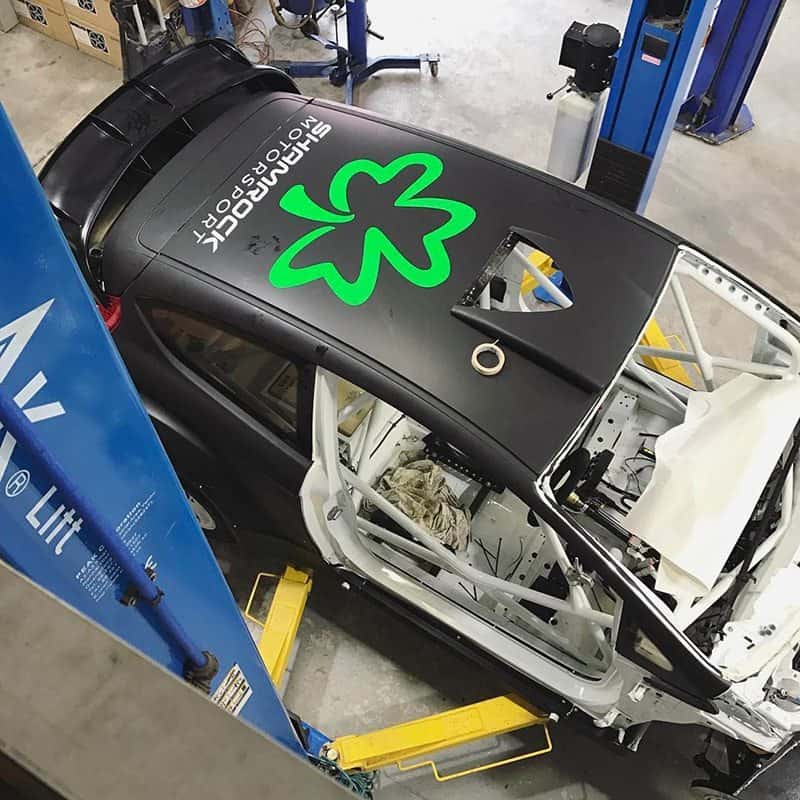 The build of Richie Dalton’s Ford Fiesta Proto has taken longer than expected. The car will debut in April.