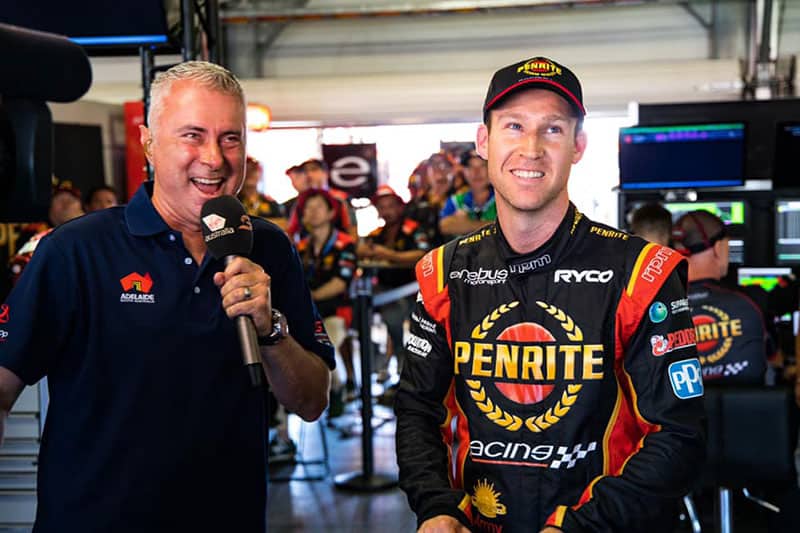 Supercars driver David Reynolds has opened up about the depression that struck him down after the death of his co-driver, Paul Flintoft, in the 2007 Mt Buller Sprint.

In his only rally to date, Reynolds went off the road in difficult conditions while driving an open-top Elfin Clubman.

Flintoft, 42, was an experienced rally co-driver in both tarmac and gravel events, and was killed instantly in the tragic accident.

“I was severely depressed for many years after that,” Reynolds recently told the V8 Sleuth podcast.

It was the first time the Albury native has spoken about the accident, nearly 13 years after it happened.

“I still think about it in times when I’m a bit down, it still gets me down and I remember Paul and everything that happened.

“Motorsport is very dangerous. It’s part of our job… [but] I’m still hurt by it, and it was 13 years ago. The images are burnt into my skull.

“I’ll never get over it, I just have to live with it. When I’m a little bit depressed it does resurface.

“I finished my last [hypnotherapy] session three weeks before Bathurst 2012. And I walked out of that place seeing the world differently. That’s how long I battled with it for, almost five years.” 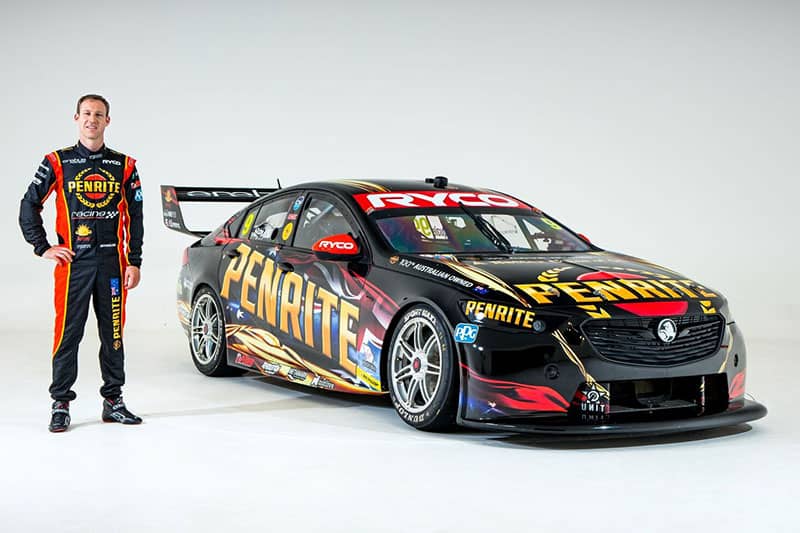 Reynolds was 22 at the time, and added:

“He was unbelievable at his job. He knew my old man from the 1980s, because my Dad raced rally cars,” said Reynolds of Flintoft.

“It was the worst time of my life. It was that bad that… at the time the police got their story wrong, and I think they told my parents that I’d died.

“My parents were at that race. I still haven’t really asked them [about it], I probably should. But when I talk about it now I still shake. It still hits home.”

Flintoft had started his rallying career co-driving for his wife, Jenny, in the Daihatsu Challenge one-make series in the Australian Rally Championship.

After Jenny retired from driving, Paul continued co-driving for Australian and international drivers in the WRC, at Asia Pacific Championship events, and in tarmac rallies, such as the Mt Buller Sprint.

In later years it was the Mt Buller Sprint where he seemed to appear most, and it was an event he loved. He won the event outright with Alex Davison in a Porsche GT3 in 2004, ahead of Peter Brock in a Holden Monaro.

Paul Flintoft was remembered by RallySport Magazine at the time: