Tasmania back in the ARC for 2018 - RallySport Magazine
× 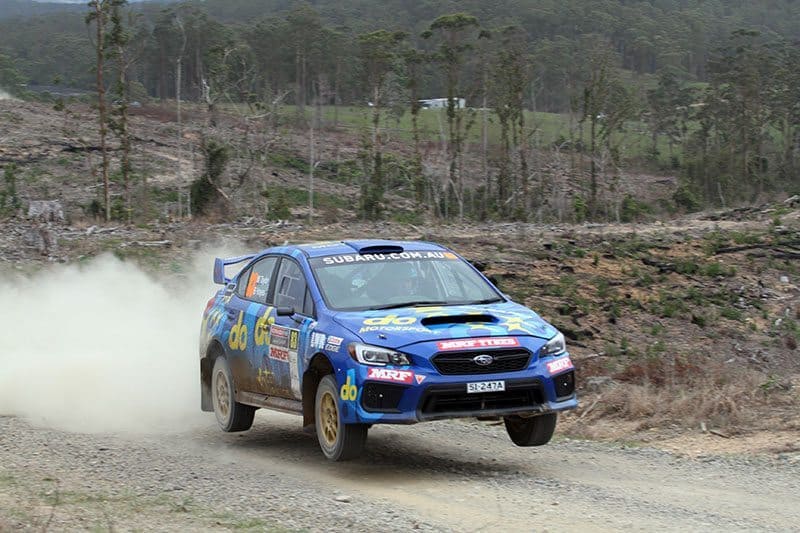 The Confederation of Australian Motor Sport’s (CAMS) Australian Rally Championship (ARC) will expand to six rounds in 2018, with confirmation today of the full calendar for next year, including a new event in Tasmania*.

Australia’s best rally teams will travel to the Apple Isle for the first time since 2010 to compete in the fourth round of the ARC on 27-29 July.

A revamped South Australian round, the Adelaide Hills Rally, will follow the Tasmanian round on 21-23 September.

The calendar news comes after last week’s confirmation of the Eureka Rally in Victoria on 3-4 March and the Forest Rally in Western Australia on 27-29 April. 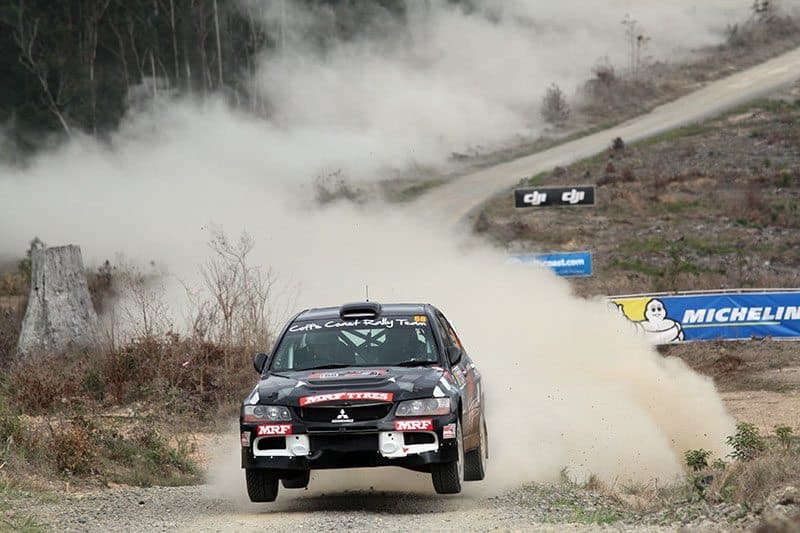 CAMS General Manager of Motor Sport Michael Smith said the expansion of the ARC compliments its rise in recent years.

“We are seeing steady growth in the CAMS Australian Rally Championship, in terms of the strength of the competition, the strength of participation from manufacturers and the interest from rally fans,” Smith said.

“Now is the right time to expand the championship and encourage new events to develop and take Australia’s premier rally championship to more rally fans around Australia.”

The final round of the 2017 CAMS Australian Rally Championship is taking place this weekend at Kennards Hire Rally Australia on the Coffs Coast, NSW.