Team MRF back for another shot at APRC

Team MRF will go in search of their eighth Asia-Pacific Rally Championship (APRC) title when the series gets underway in New Zealand this weekend with the running of the Rally of Whangarei.

Fabian Kreim (right) and Frank Christian will contest the APRC for the first time this year.Regular Team MRF driver, Indian Gaurav Gill, will be joined by up-and-coming German star, Fabian Kreim, in a pair of Skoda Fabia R5s for the six round championship.

While Gill and his Australian co-driver, Glenn Macneall, are veterans of the championship, having won it in 2013, their young German team-mate will be making his debut on all the events that comprise the series.

“I am absolutely delighted to be able to take on the challenge of the APRC with ŠKODA,” 23-year old Kreim said.

“All the rallies are obviously completely new to me, and I will have a lot to learn. However, I hope I can establish myself among the front-runners and challenge for race wins as quickly as possible at these international events.”

Kreim and his co-driver, Frank Christian, finished second in the 2015 German Rally Championship.

The Team MRF Skodas will again be prepared by the West Australian based Race Torque Engineering team.

“We’re excited to be starting another season in the APRC with Skoda and Team MRF,” Race Torque’s Lane Heenan said.

“Together with MRF Tyres we are aiming for our eighth Asia-Pacific Rally Championship title, as well as our fifth with Skoda.

“We expect both drivers to be fast, although as always with the first event for the season, the plan is to get both cars to the finish and score valuable points to get our championship defence off to a solid start.

“Testing on Wednesday went really well, with drivers completing around 50km. The engine is very good and for their first run in the car, both drivers were extremely happy and made only small changes to the set-up.”

Based to the north of Auckland, the Rally of Whangarei entails 16 special stages on some of New Zealand’s most famous gravel roads. The total competitive distance for the event is over 275km.

The rally gets underway with two short spectator stages on Friday night, with eight stages on Saturday, and a further six stages on Sunday.

After round one, the 2016 APRC visits Australia, China, Japan, Malaysia and India over a six-event season that finishes in mid-December.

The 2015 title was taken out by Sweden’s Pontus Tidemand, and Skoda Motorsport Director, Michal Hrabanek, is keen for the team to continue their winning run.

“The rallies in the populous Asia-Pacific region, with our core market of China, are particularly important to ŠKODA,” he said.

“For this reason, we want to be at our best again with the experienced and successful Team MRF.” 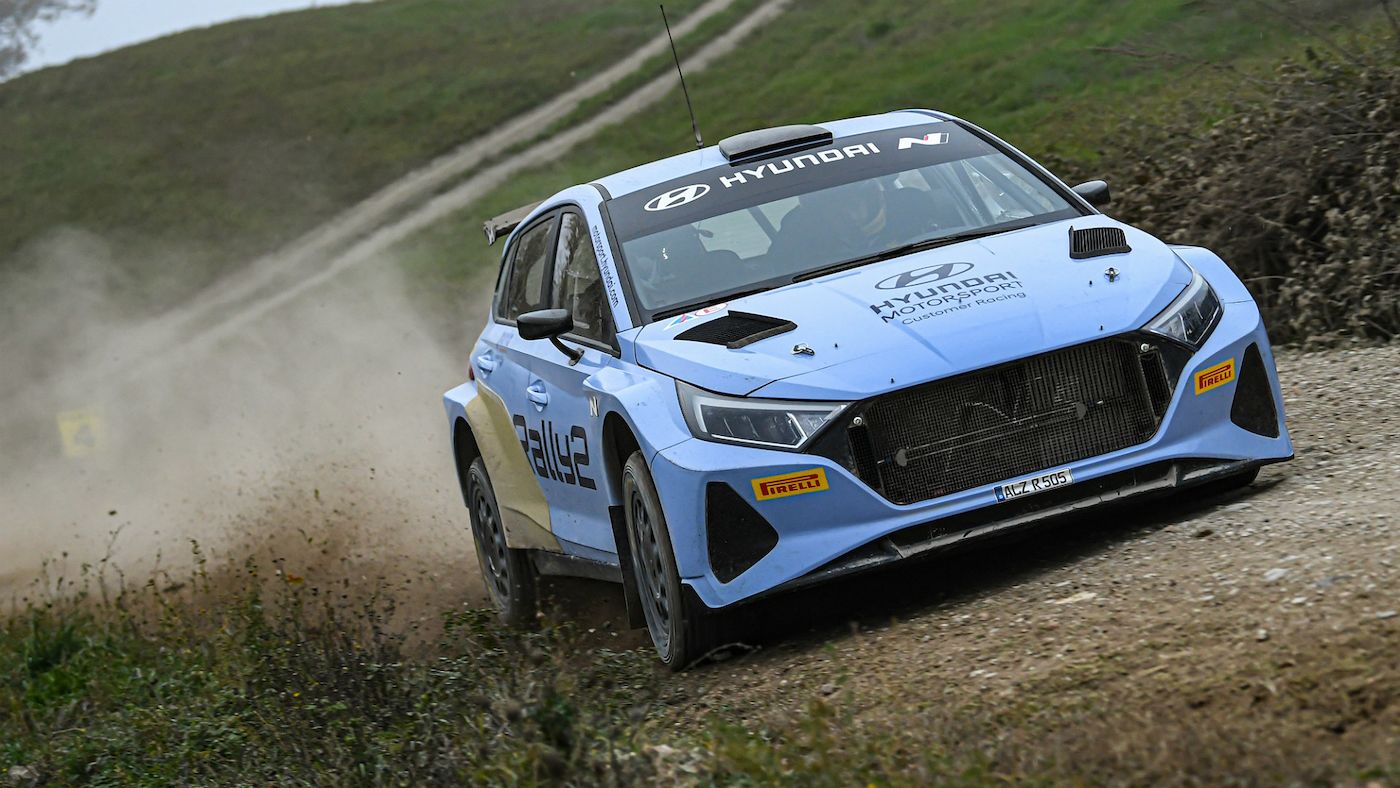 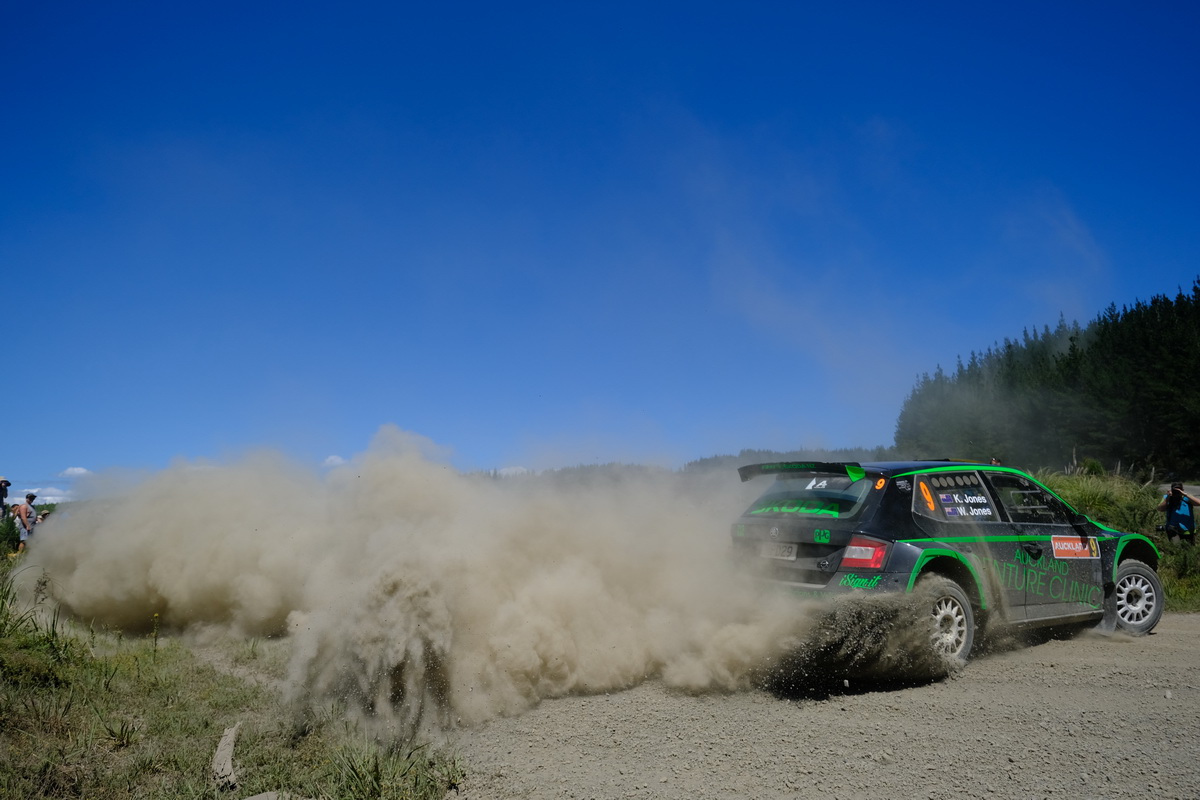 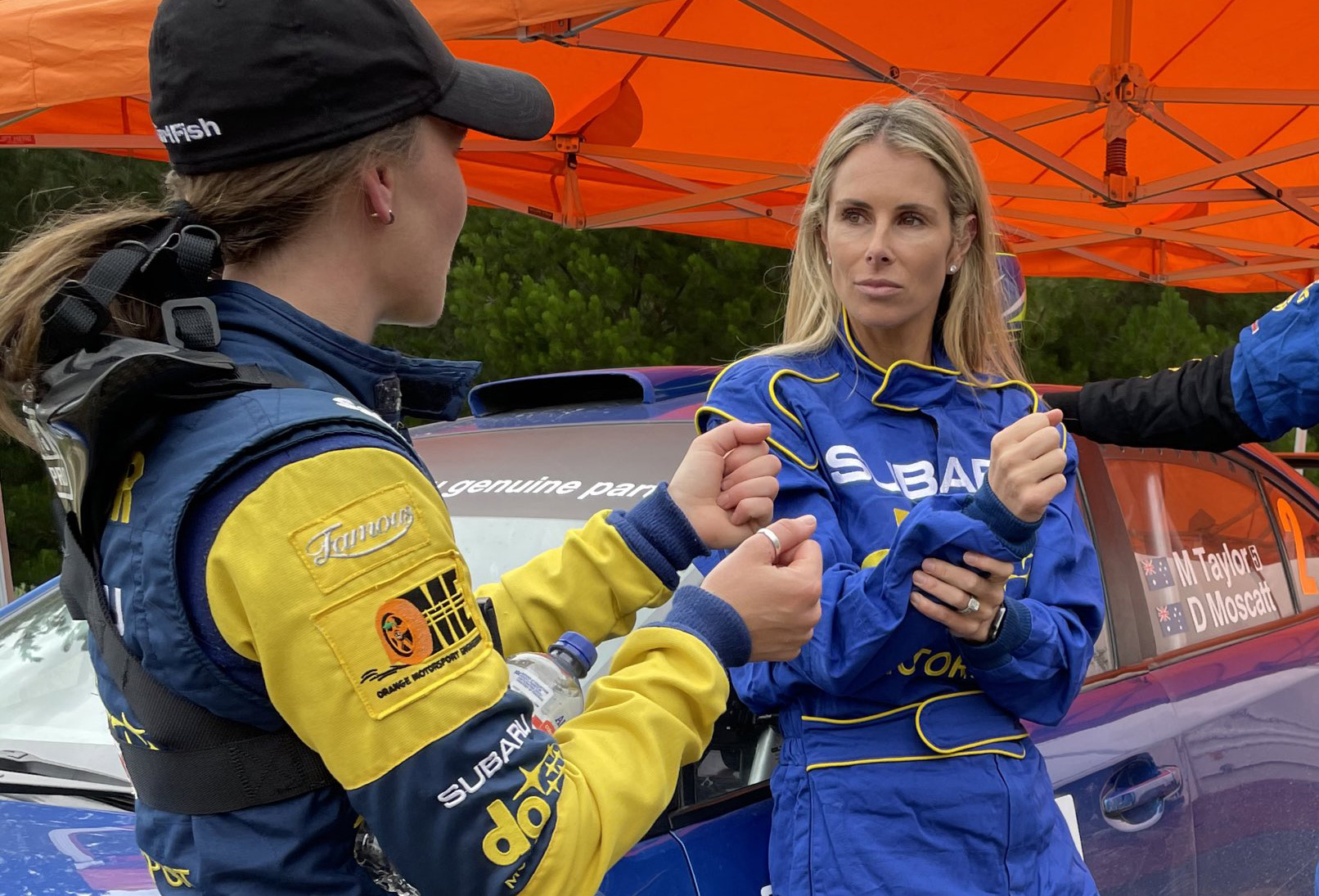