Toyota test awaits Kimi if he so desires

A Toyota Yaris test awaits Formula 1 champion Kimi Raikkonen if he wants to renew his experience of the FIA World Rally Championship.

While speculation surrounds the Finnish-born star and his Ferrari future after 2018, countryman and Toyota Gazoo Racing team principal Tommi Mäkinen has said he’s ready to offer Kimi a test in one of his Yaris WRC cars, Autosport rallies editor David Evans reports.

Although Autosport understands that recent stories linking Raikkonen to a WRC return with the Finnish-based Toyota team were “completely blown up”, Makinen has made clear the door is open for a test, Evans says.

“He hasn’t tested anything now, but why not?” Mäkinen said.

“If he wants to drive the car I can let him, no question.”

Mäkinen’s offer raises the prospect of seeing how Raikkonen would master the very fast new-generation WRC cars, which were introduced in 2017, six years after his relatively short stint as a-mostly Citroēn privateer.

Raikkonen focused on the WRC during his F1 sabbatical in 2010-11. 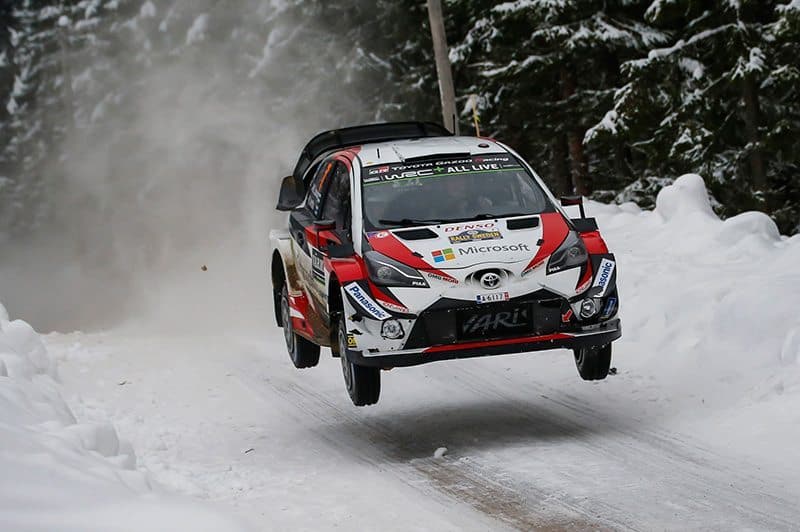 Jari Matti Latvala in action in one of the Toyota Yaris World Rally Cars.

He made 21 starts, with a best finish of fifth in Turkey. He has previously talked about the potential for a return to rallying.

“You know Kimi, when we drove before he said we would do a few rallies in the Fiat…” Lindstrom told Autosport, referring to how the low-key outings in an S2000 Abarth in 2009 preceded a full-time WRC switch.

“He hasn’t said anything yet. He might say he wants to do one rally or something and it would be interesting to see him in the car, but nothing has been talked about.”

Lindstrom said if Raikkonen “would like to do one rally” with Toyota “it would be easy for him to do that” as “Tommi has said he’s an interesting person”.

But he warned against expectations getting carried away.

“But this kind of story has to be really careful. If we say anything then it goes on and suddenly [it is written that] we have Kimi in the car and in the team for the whole season.

“This kind of thing can get a little bit silly.” 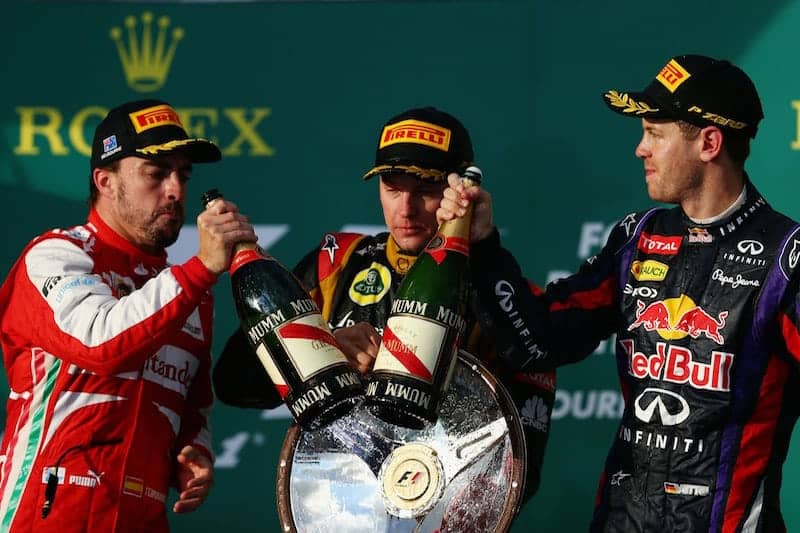 “If he wants to [come back], then I am sure he can be good,” said Ogier, who was Raikkonen’s 2010 teammate at Citroen Junior.

“It’s just a question of whether he wants to – we know he’s not a big worker.

“But a name like Raikkonen is never bad for the sport, that’s for sure.”

Ogier warned Raikkonen would find the WRC cars have moved on considerably in his absence.

“We remember when he came several years ago, he struggled and now, after being out for some time, it won’t be easier – especially now as I feel the level is even higher than when he was there before,” Ogier said.

Raikkonen is not the only F1 star to contest the WRC.

Poland’s Robert Kubica drove 33 rallies in Citroën and Fords between 2013 and 2016, despite severe hand and arm injuries suffered in a domestic Italian event in 2011.