Two Skoda R5s locked in for team attack on NZRC 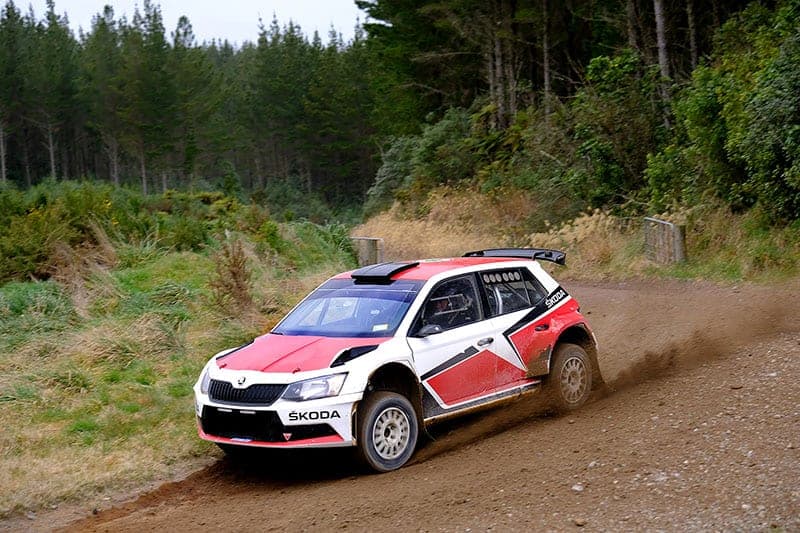 Raana Horan will form part of a two-car team to battle it out in the NZRC. Photo: Geoff Ridder

A couple of new major players in the teams’ championship are among the first confirmed entries for the 2019 Brian Green Property Group New Zealand Rally Championship.

The Skoda R5 Team will see Raana Horan and Kingsley Jones combine forces to tackle the best two-car teams in the country and will start the season as one of the favourites to take out the teams’ championship.

Both drivers debuted their impressive Skoda Fabia R5s during 2018 and will be expected to take big strides forward this year as they get more familiar with one of the best rally cars on the planet.

They join the Team LJ Hooker entry that sees Dylan Turner and Dylan Thomson team up in another new outfit that should find themselves at the pointy end of the standings. Turner will pilot his Audi AP4 while Thomson makes the step up to open 4WD this year in a Subaru he will share with co-driver Amy Hudson. 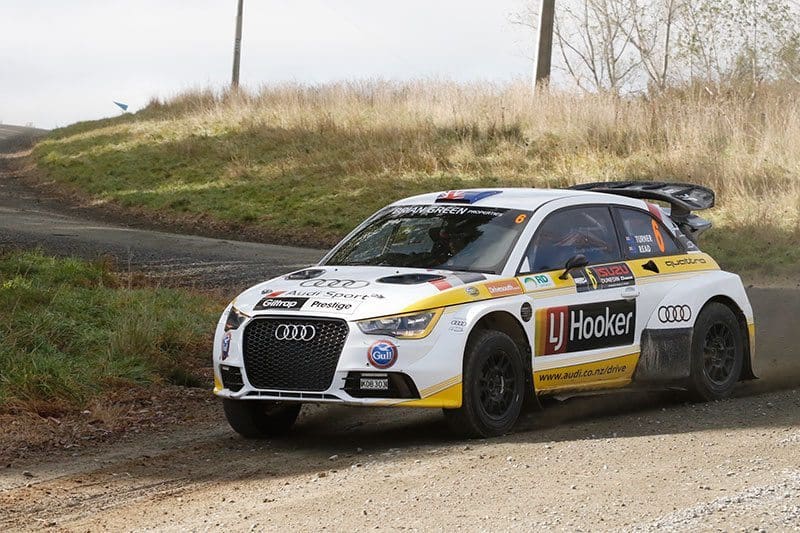 The teams’ championship was closely fought last season with the Tortoise and Hare Team of Hayden Paddon and Jack Williamson taking honours at the final event on the calendar – the Raglan Rally of the Coast.

Entries are now open with the first round starting in early April in Otago.