The world is a much poorer place today after the shock passing of Tasmanian motorsport and fishing icon Adrian ‘Mozza’ Morrisby.

If the world has ever been graced with a kinder, more caring, and more popular person, then I’m yet to meet them.

‘Mozza’ was a long-time friend and contributor to RallySport Magazine and brought joy and laughter to everyone he came into contact with.

A decent steerer in a number of Holden Geminis in Tassie rallying, ‘Mozza’ was, quite literally, the go-to person in Tasmania if you needed parts, news or just some well rounded advice.

He had worked incredibly hard on his Hobart-based business, Ultimate Subaru Spares, and in more recent years had stopped competing in favour of another love, fishing.

He was part of a radio show talking about the sport in Hobart, and had also spent the past few years putting his heart and soul into the go-karting exploits of his son, Sammy J.

Rallying was never far from his heart though, and each year when Targa Tasmania rolled around, ‘Mozza’ was the man who knew the news. He had “spies” all around the country and could quickly tell you who did what, when and where.

But it was as a human being that the big man really excelled.

There wouldn’t be a person in the world who had a bad word to say about him, and no matter what your connection was to him, he would bend over backwards to assist you in any way he could. 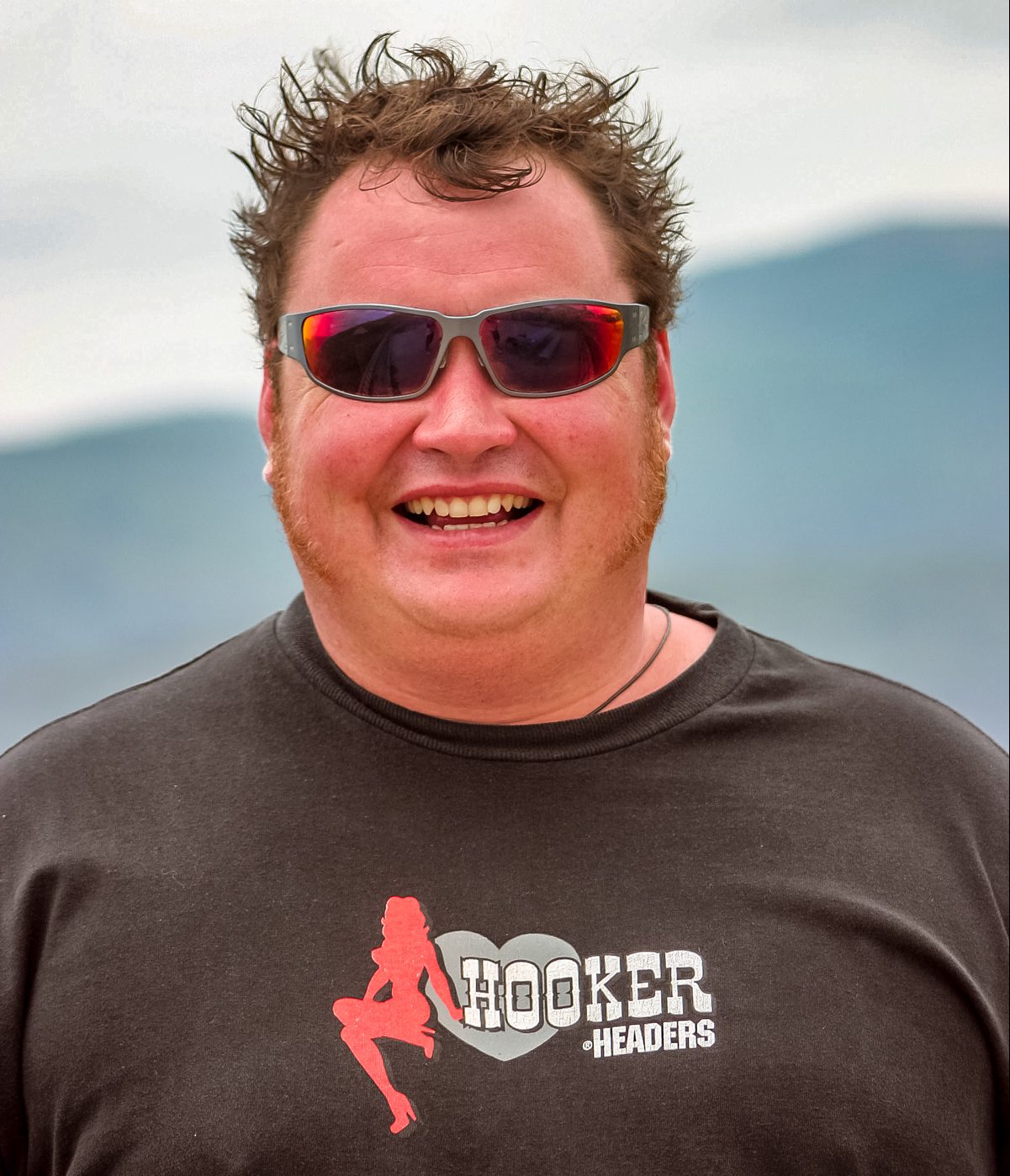 As recently as Monday, ‘Mozza’ was his jovial self on Facebook, where he had nearly 5,000 friends – each whom were deeply touched by his presence!

It would be easy to speak endlessly about how much this great man was loved, but our tribute would go on forever. There’s an argument that it should.

He has now left us for the great race track in the sky, and has undoubtedly left a ‘Mozza’ sized hole in our hearts.

RallySport Magazine sends its deepest sympathies to his wife Meegs, and son Sammy.

Targa competitors still in the dark