The rally world will be greatly saddened by the passing of one of the sport’s larger than life characters, Bruce ‘Hoddo’ Hodgson.

Bruce passed away in Warwick hospital on September 30, age 89.

Hodgson’s rally career started in a Ford Escort sponsored by De Bortolis wines. Bruce was a personal friend of the wine company’s founder Deen De Bortoli, both men living in Griffith in NSW.

In 1971 he took a Ford Escort to New Zealand and won the International Heatway Rally with co-driver Mike Mitchell. They were the first non-Kiwis to win the event.

Hodgson was the only driver to drive the fabled Ford Falcon GTHO Phase Four (of which only four were ever built) in competition, contesting the Alpine Rally in 1973. 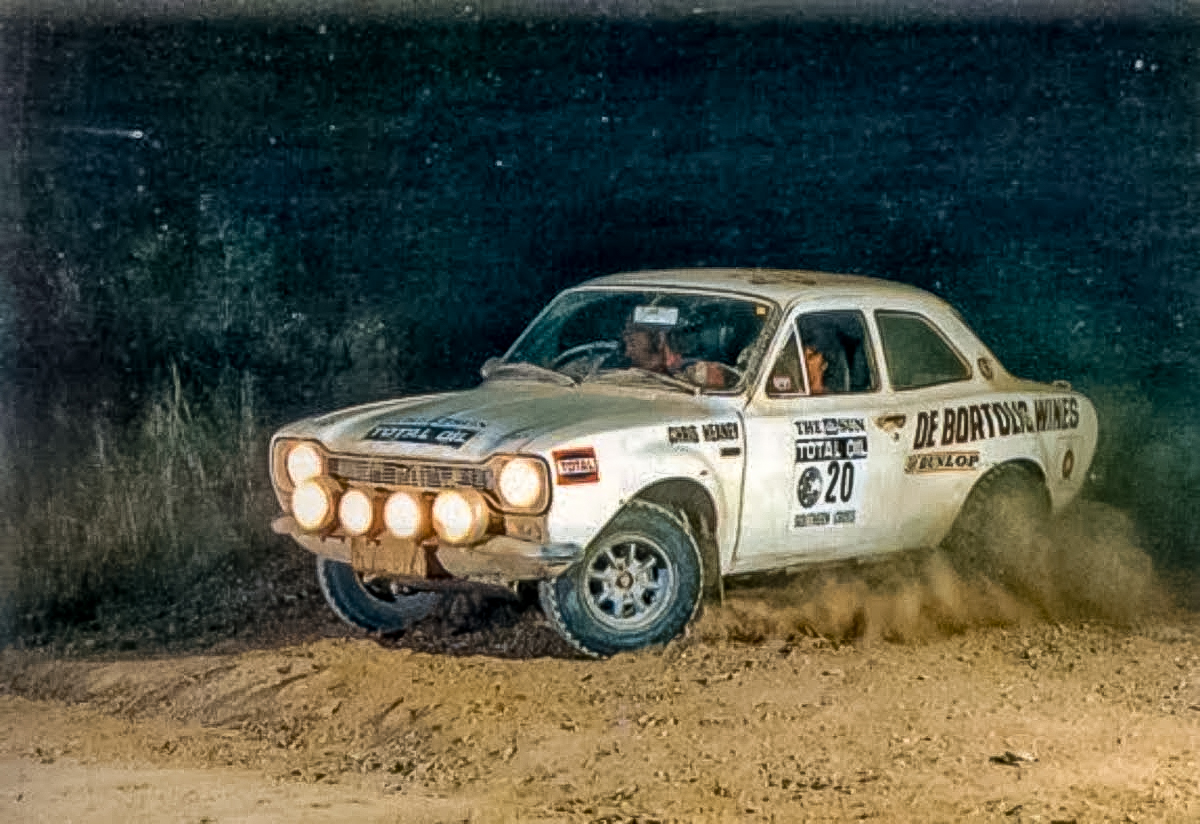 Bruce would often combine his love of rally company with his long-distance driving ability.

On a Friday night he would ring the Light Car Club from Griffith to enquire whether any of his rally friends were there. If the answer was yes, he would jump into his Falcon and arrive three hours later, not bad for a 460km drive.

He would have a few drinks with the boys and then drive home again, thinking nothing of it.

His quirky sense of humour and friendly nature made him popular with his fellow competitors.

Unfortunately, his later life was very uncomfortable; he lost all of his possessions in a house fire on the Gold Coast, and battled with several forms of cancer. 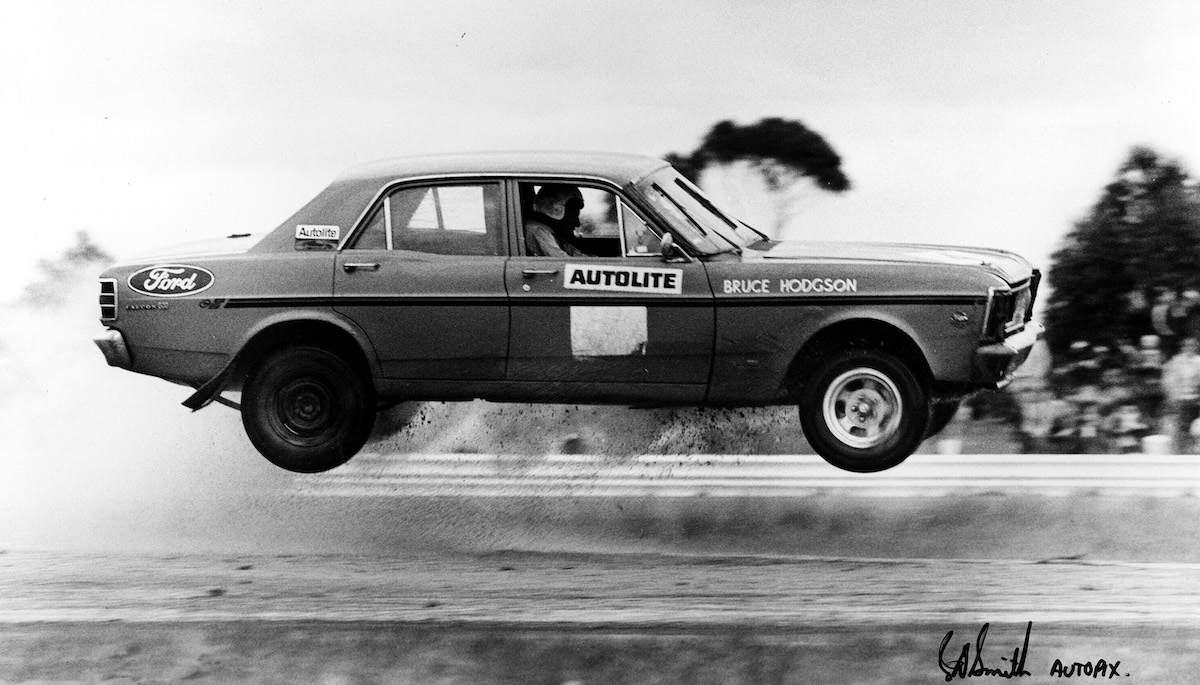 Despite his problems, he retained his wicked sense of humour until the end.

A tough, likeable man who will be sorely missed by his many friends in the rally world. 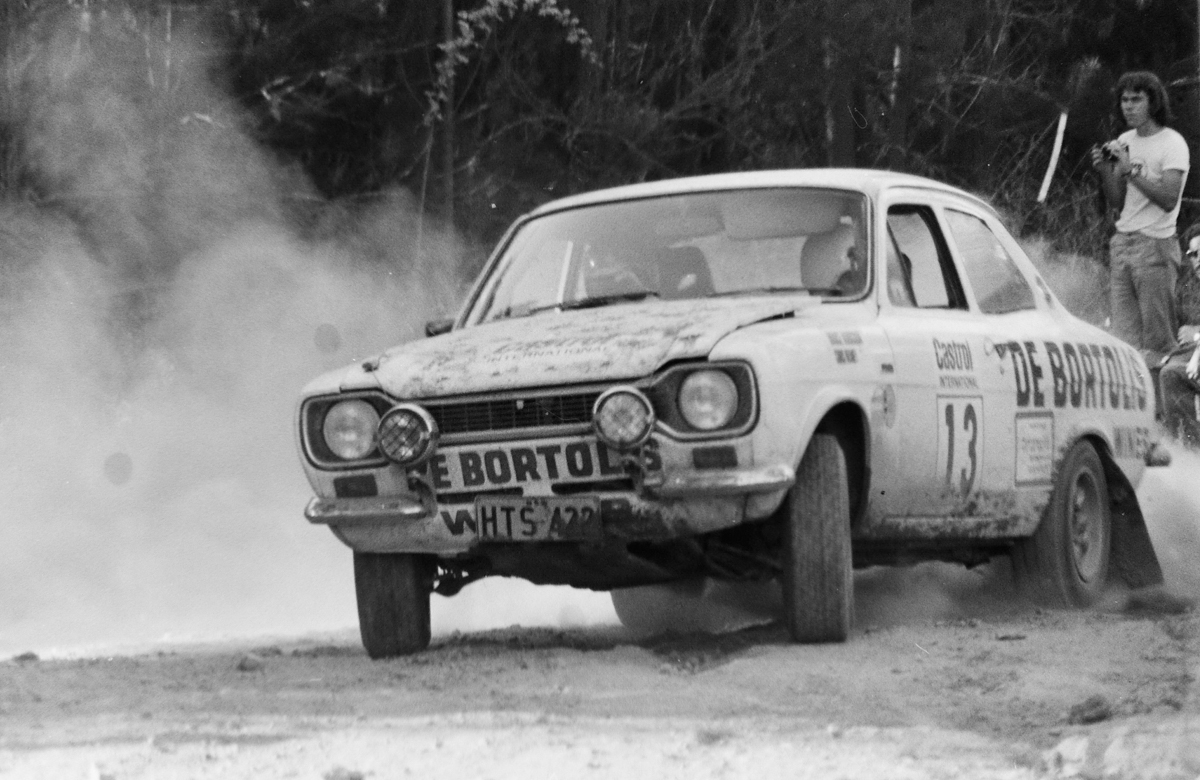 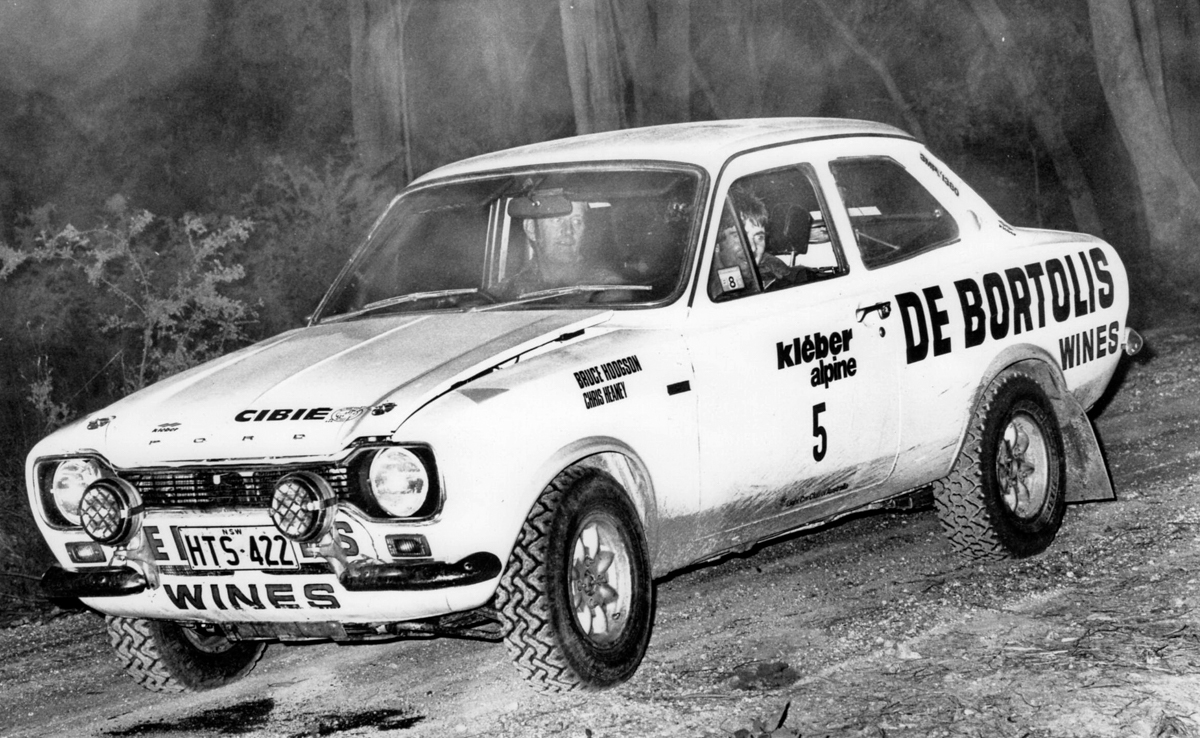 Hoddo and his Escort in the 1975 Alpine Rally. Photo: Ian Smith

Prior to his maiden Queensland Rally Championship round win in Imbi in early September, we caught up with him to see how long he's been involved in rallying and what his history

He's perhaps best known as the team manager for Subaru Rally Team Australia in Cody Crocker's championship-winning years, but his history goes back much further than that. Typically,

Side by side they race together