The motorsport world is mourning the death of highly respected British engineer David Potter, after a long illness.

Well known to many in Australia, Potter had a degree in engineering with a specialty in hydraulic dampers.

This led to him working for Prodrive in the UK on the famous BMW M3 driven so aggressively by Patrick Snijers.

He then worked on dampers, diffs and the chassis set-up for the Subaru Legacy and the Impreza WRX.

Living in Japan, he helped set up the suspension design for the GC WRC, then back at Prodrive in the UK, he designed the Group A Subaru rally car suspension, centre diff controls and diff set-ups.

He spent the late 1990s in Australia working for BMW’s Super Touring Car program with Paul Morris and Tony Longhurst, and was also involved in the British Touring Car Championship for several championship wins.

His expertise was also valued in the military, where he worked for the SAS designing and setting up high speed vehicles for desert warfare. 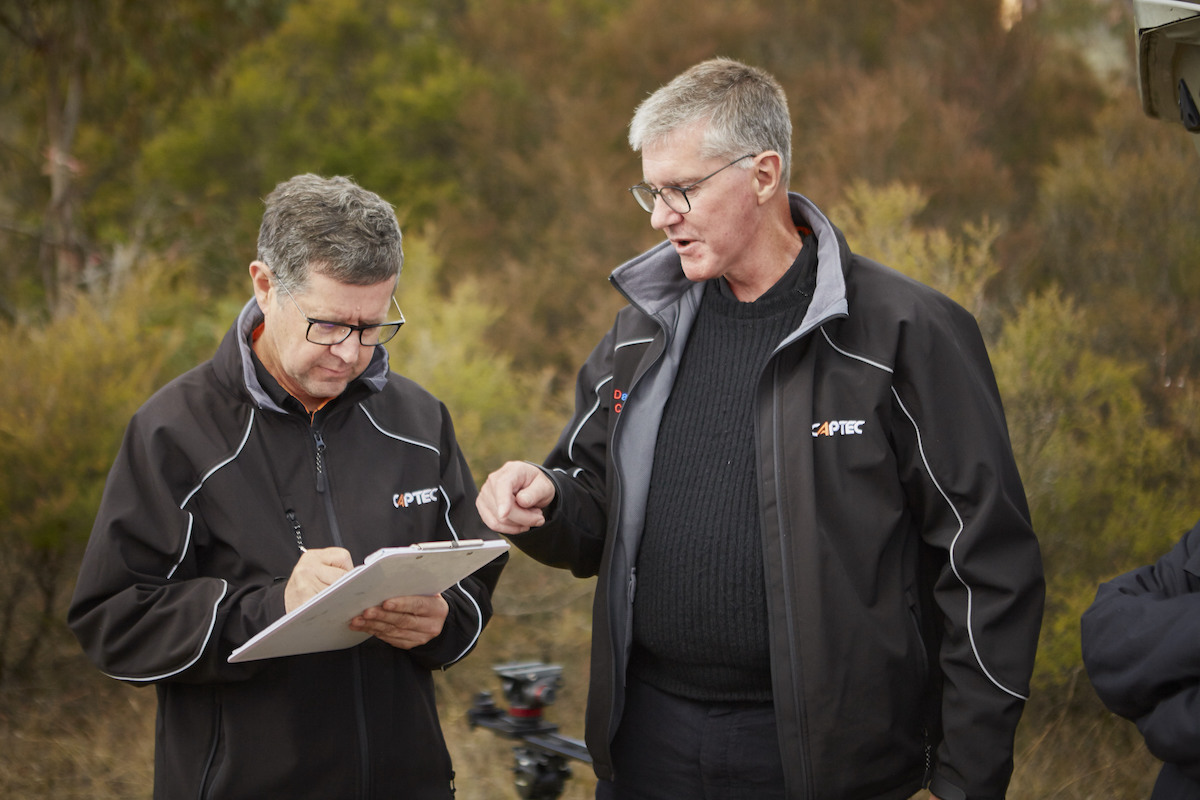 Back on the rally scene, he was part of Suzuki’s Super 1600 program in the WRC in 2001, and in 2004 and 2005 was part of the Subaru Rally Team Australia squad when Cody Crocker took two Australian championship victories.

This saw four years of success with Cody Crocker taking title wins, while at the same time he was assisting Race Torque as well.

“It’s a very sad loss. David was a good friend to many here in Australia,” friend and work colleague, Philip Rodgers, said.

David Potter passed away on Monday, July 11 and is survived by his wife Jacqueline. 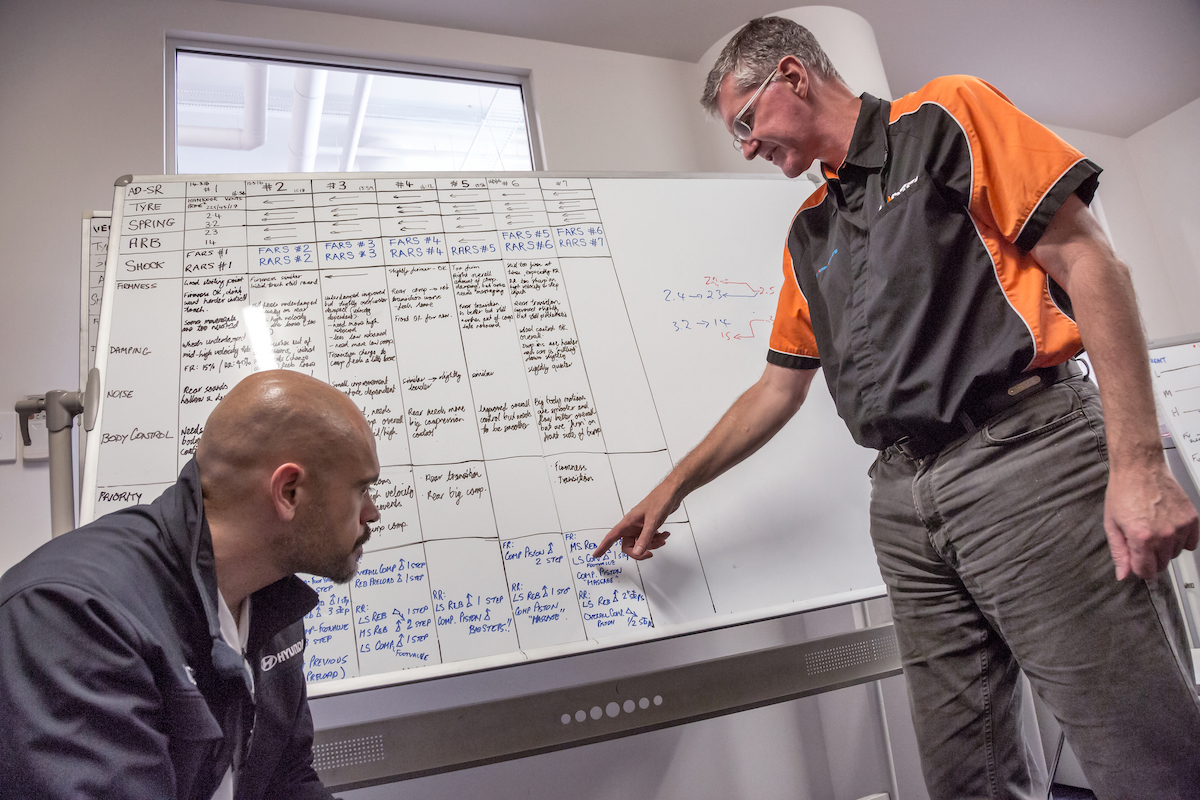 David Potter (right) working on a project for Hyundai.

FIA APRC: How did it all go so wrong?