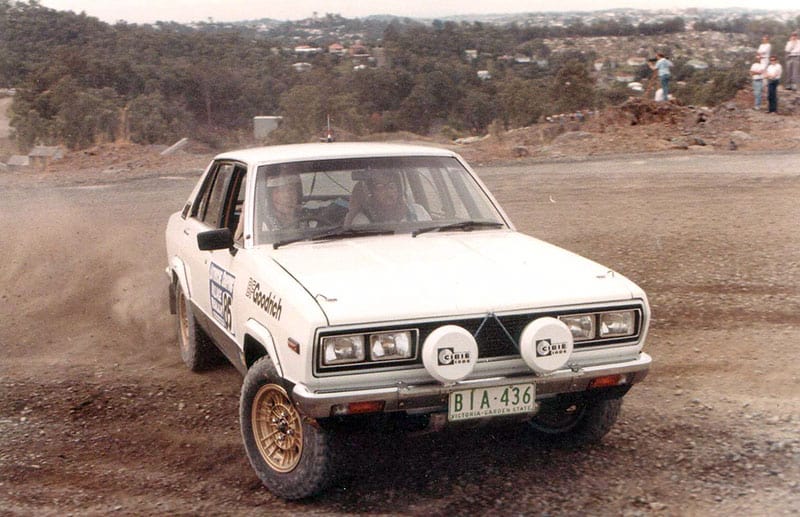 Doug Thompson slides his immaculate Datsun Stanza in a Queensland round of the ARC. Photo: Bruce Keys

Thompson was perhaps best known as the owner of the Datsun Stanza that he shared with Geoff Portman in the 1979 Repco Reliability Trial.

The pair, along with John Hammond, led the event against the might of the factory Holden and Ford teams, but a number of accidents (with Portman at the wheel) ended their chances of victory.

“Victorian Rallyists will recall Doug from the late 1970s and early 1980s, particularly when he campaigned an immaculate Datsun Stanza in VRC and ARC events,” good friend Bruce Keys said.

“As were his cars, Doug’s driving was equally tidy. Lightning fast, but very neat. Doug was a quiet achiever. 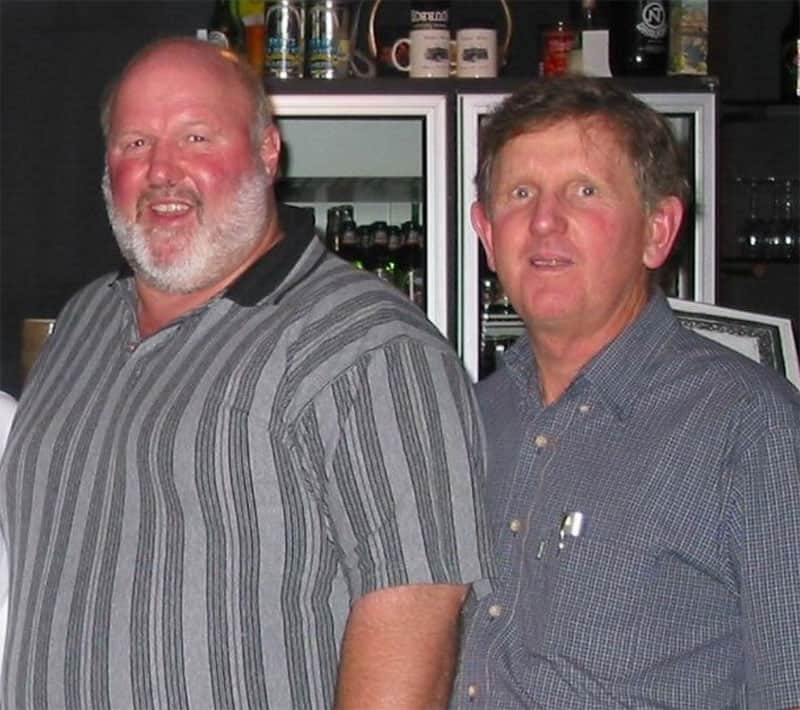 “His business that he had with his brother Peter (Pud) – also a rally driver of note, winning the Victorian Championship in 1984 – in Shepparton was well known to the automotive trade as Shepparton Auto Wreckers and the name was proudly emblazoned on all his cars.

“I recall Doug from the ultra-sterling effort he, Geoff Portman and John Hammond and his SAW team put up to match – and at times beat – the might of the Holden and Ford “works” teams in the 1979 Repco Reliability Trail. They actually lead the event from Adelaide to the Nullarbor.

“Doug, who was just 76 years young, had, in the past couple of years, suffered from a series of health complications which he thought he had seen the worst of and was coming out the other side, when things went down hill quickly, only recently.

“To Lorelle and his family and especially his brother, my great mate Peter “Pud” Thompson, all of us who knew Dougie will drop a tear today. He was a bloody great guy, with a big heart and an even bigger right foot.”

RallySport Magazine passes on its sincere condolences to Doug’s family.