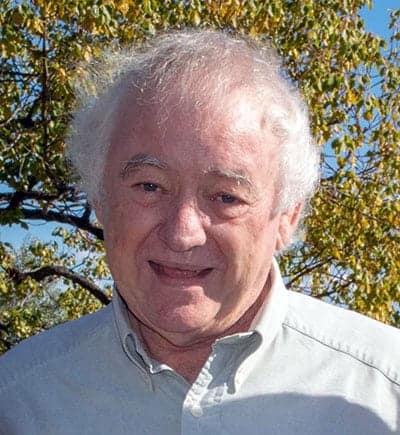 Steve was a top-line competitor in the NSW Rally Championship for many years, before his son, Mark, took over the mantle as one of Australia’s leading young rally drivers in the 2000s.

The Thompson’s Penrith Brake & Clutch business in Sydney was a great supporter of rallying for many years.

In a note on his Facebook page, it was announced that Steve passed with his wife, Rita, at his side on Tuesday, July 24.

Family and friends have been invited to attend his funeral and celebrate his life.

RallySport Mag sends its sincere condolences to Steve’s wife Rita, Adam, Dave and Mark, and all the Thompson family.