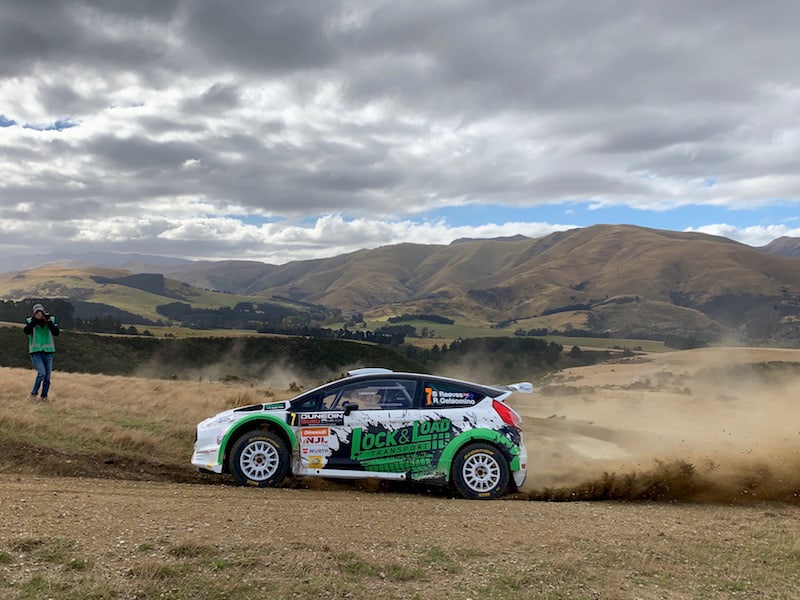 Brendan Reeves and Rhianon Gelsomino have finished round one of the New Zealand Rally Championship (NZRC) in fourth place after a frustrating weekend.

Contesting the Rally of Otago, based out of Dunedin in New Zealand’s South Island, in the Lock and Load Transport Stokes Motorsport Ford Fiesta AP4, Reeves and Gelsomino were aiming to claim maximum points but their weekend didn’t quite go to plan.

After a broken alternator caused their retirement on day one, whilst leading the NZRC field by 33 seconds, the pair were determined to resume their fight today after the team were able to make repairs to the car overnight.

The first stage of day two started well but on the day’s second test a broken front left driveshaft resulted in a one minute time loss. Whilst the team were able to repair the car at the next service break, they incurred a 50 second penalty for leaving service five minutes late. 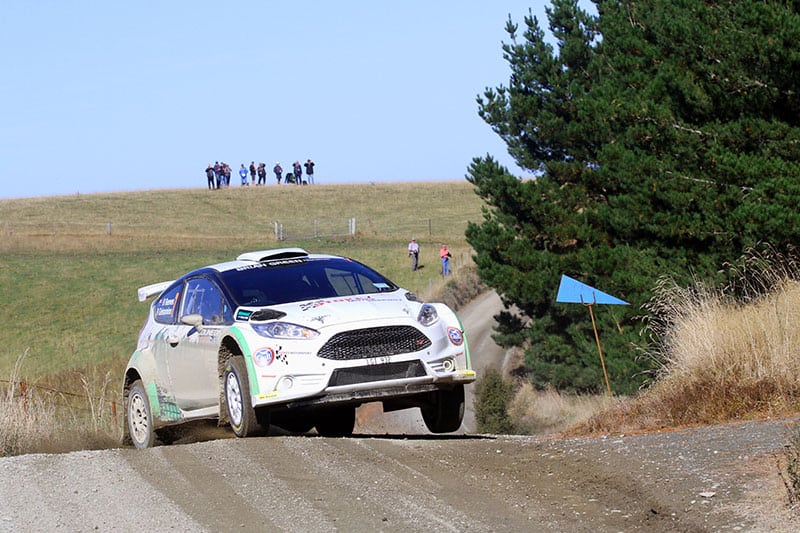 Brendan Reeves was leading the NZRC before alternator problems forced him to retire. Photo: Luke Whitten

Not to be deterred, Reeves and Gelsomino pushed on and completed the remaining five stages of the day, finishing fourth overall and taking home six championship points for their efforts.

“It’s definitely not the result we were hoping for this weekend,” a disappointed Reeves said.

“Our aim was to finish first in the NZ Championship but yesterday’s problems put an end to that.

“The car has plenty of potential and is great to drive and the long, fast roads used in the rally were heaps of fun to drive on.

“Hopefully we’ll have a chance to compete in the Lock and Load Motorsport Stokes Motorsport AP4 again very soon and really show its potential.”

Top NZRC points for round one went to Ben Hunt, with Dylan Turner second and Phil Campbell third.