The 2021 Shannons Adelaide Rally is going to be spectacular, with a daily video stream bringing the tarmac action to motorsport enthusiasts, wherever they may be.

The event will be streaming selected stages on each of the four days of the event, using up to eight cameras to capture the cars as they leave the start line and head into the stage.

It’s another exciting first for the Adelaide Rally, which this year has become the first event in the country to offer prize money, with a $25,000 prize pool. This year is also the first time the Adelaide Rally has promoted spectator stages on each day of the event, including the new Wairoa stage at Aldgate, which is especially designed with fans in mind.

The livestream provides another option for enthusiasts to keep track of what’s happening in the Rally, with a live feed available on the Adelaide Rally Facebook page. Two stages each day will be streamed, delivering a total of around five hours of viewing per day.

“The guys have done weeks of testing around the Adelaide Hills, mapping out camera placements and making sure they have enough signal coverage to deliver a video stream. 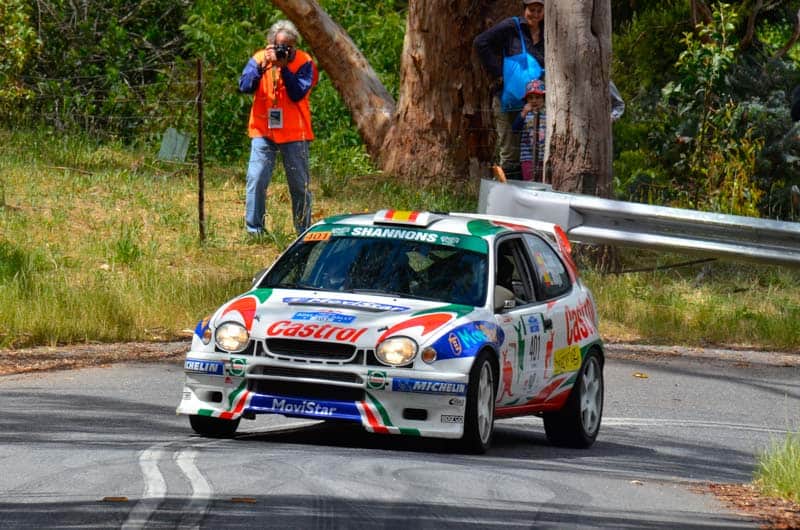 “We have a record field this year and this video coverage is going to bring the sounds, the sights and the atmosphere of the event to people’s lounge rooms, laptops and smartphones, which we think is incredibly exciting.”

With Competition cars leaving the start line at 30-second intervals, the livestream will capture them for the first 25-30 seconds of the stage, before switching back to the start line for the next starter, allowing viewers to get a clear view of the differences in style and speed among the field.

Stages being streamed include Morialta, Snake Gully and Beaumont, as well as the new Wairoa Spectator Stage. At only one kilometre in length, the livestream will cover almost half of the stage.

The full list of stages and streaming times can be found on the Adelaide Rally website, www.adelaiderally.com.au