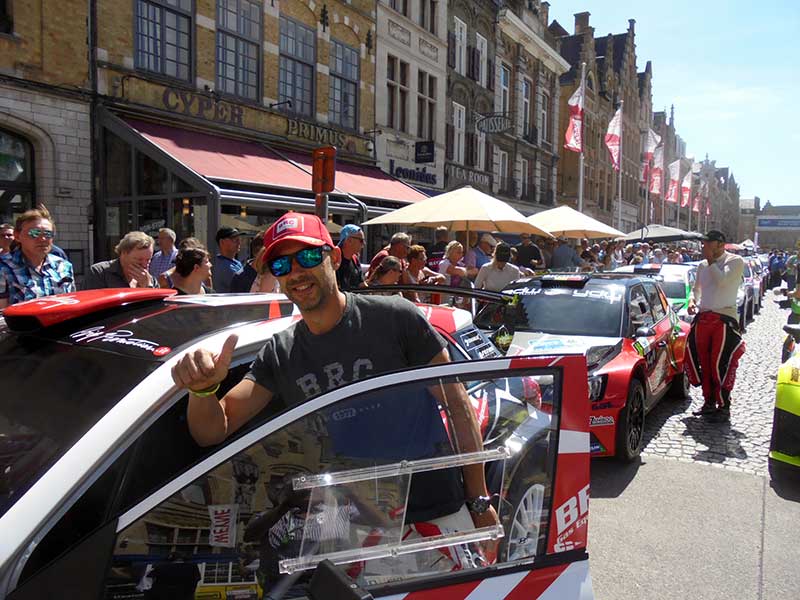 The winner of the inaugural IRC series in 2006, who then went on the win the FIA European series in both 2006 and 2009, has become unbeatable in the Tour European Rally series for which Valais was the penultimate round.

Second on the rally was Bernd Casier. The Swiss national series was won by Fiesta driver Sebastien Carron, despite not finishing this round.

The TER series will finish in Italy with the Tuscan Rewind Rally.

The FIA’s forgotten 2017 WRC title was the new WRC Trophy, won by the Belgian resident Greek driver, Jourdain Serderidis, at the wheel of a Citroen DS3 WRC.

After contesting five events this season, he is currently one point ahead of the Ukraine driver, Valeriy Gorban, who has already contested his maximum permitted total of seven events.

Notwithstanding his unbeatable position, Serderidis has confirmed he is still going to Rally Australia. 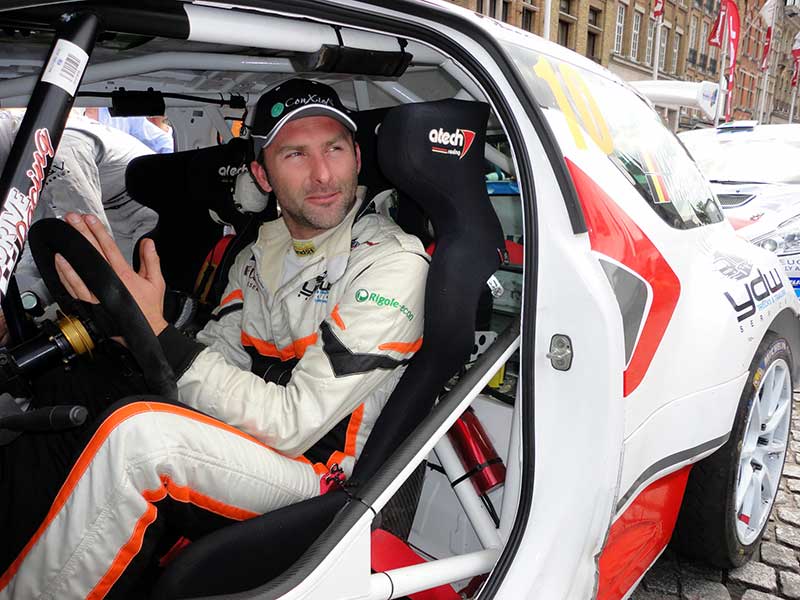 Vincent Verschueren (pictured above) has won the Belgian national championship after finishing third overall on the Condroz Rally.

The event itself was won by fellow Fabia R5 driver, Kris Princen, ahead of Kevin Abbring’s Peugeot 208 R5.

Over in eastern Germany, Anders Grøndal repeated his 2013, 2014 and 2015 wins on the Lausitz Rally in a Ford Fiesta R5, in front of the Škoda Fabia R5s of Matthias Kahle and Albert von Thurn und Taxis.