Last season’s ARC Production Cup winner, Arron Windus, will take part in round one of the Australian Rally Championship, the National Capital Rally, in a new car that should allow him to compete with the frontrunners.

Windus took delivery of the new Subaru-powered Ford Fiesta from Poland last year, but due to delays in upgrades done on the car, it almost didn’t make it to the season opener.

The car had a short initial test in Ballarat to positive reviews, but the proof will be in the pudding when the helmets go on for stage one in Canberra this weekend.

“This car is something that we are so excited about, and I can’t wait to get to that first stage to drive it,” Windus said.

“We still know very little about the car, so we’ll be learning on the go for the whole weekend.”

Being the first of its kind in the world, the build was done entirely from scratch.

It’s the first Subaru-powered G4 car, and having to do all the engineering and development in-house at Activ Rallysport was a long task. All previous G4 machines have had Mitsubishi running gear in them. 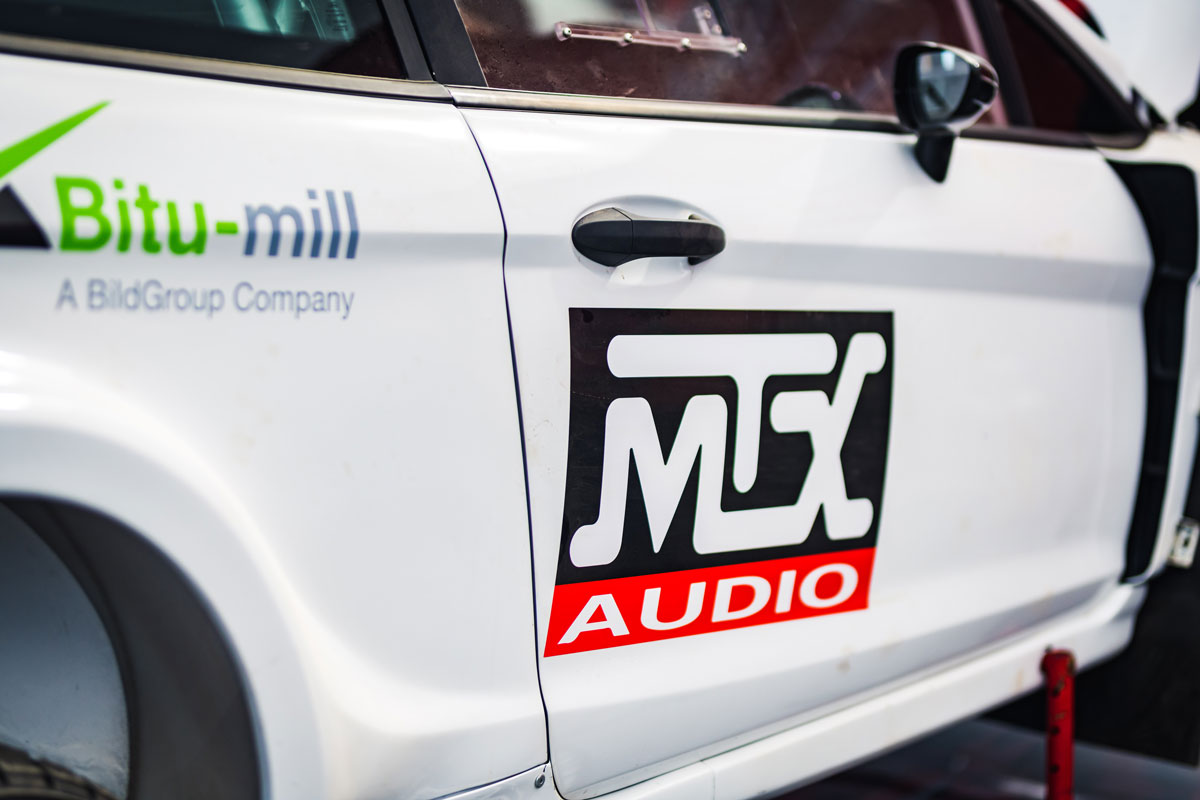 Windus has welcomed some new partners for 2022.

Despite this lack of other knowledge to draw from, Windus is not worried about how the car will perform.

“There’s always unknowns with how any new car build will perform, but I have full confidence in the job that Will Orders and the team at Activ Rallysport have done,” he added.

“It’s basically the proven GD Subaru package we had last season put into a smaller and lighter chassis. In that sense, it should be reliable.”

The car’s short gravel test completed earlier this week impressed all in attendance, which bodes well for the car’s competitive debut in Canberra, which Windus and co-driver Dan Brkic have their set plans for.

“Canberra is a gruelling event on any car, especially a brand new one, so we know that we just have have a clean run and get to the end, and we should get a good result out of that.

“It’s a seven round season, so while round one doesn’t make or break your year, it’s important to try and get yourself off to the best start possible.”

His campaign for the 2022 RSEA Safety Motorsport Australia Rally Championship is supported by Ballarat Super Tilt, Bitu-Mill and MTX Audio. The latter, MTX Audio, have come on board to support the team this season.

MTX Audio manufacturers aftermarket audio products which are available through various dealers around the country. Their speakers, amplifiers and other audio products are at the peak of the audio market.

Windus will start car six for this weekend’s National Capital Rally and will be battling with former Australian champions and Supercars champion Shane van Gisbergen.

Friday evening features a car parade through the busy streets of Canberra, before stage one begins early on Saturday morning in the Brindabella ranges to the west of Canberra. 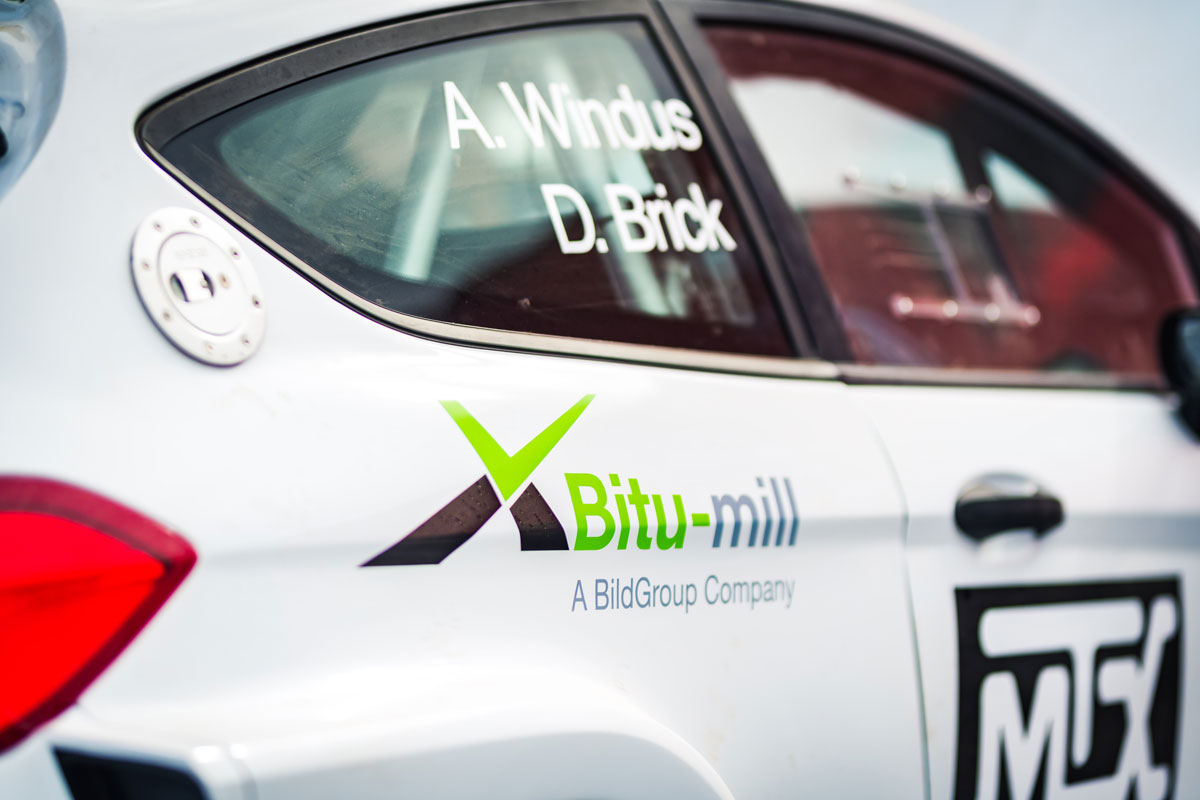