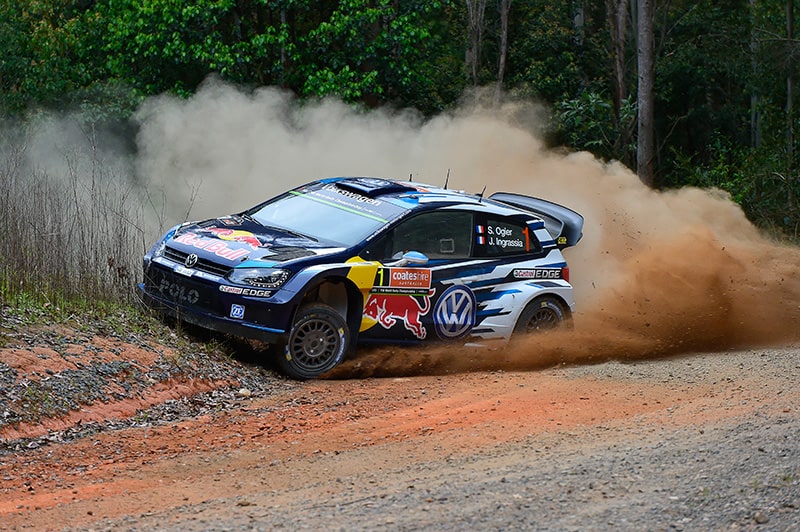 Sebastien Ogier has won titles before, while starting first on the road. Photo: Dallas Dogger

The WRC’s return after COVID-19 at Rally Estonia will see a new set of start order rules implemented – at this stage on a one-off basis.

Rally Estonia will take place over just two days, with 70 per cent of the running scheduled on Saturday.

WRC leader Sebastien Ogier would have been at a significant disadvantage as he would have had to sweep the dusty roads for the entirety of Day 1 and therefore the majority of the rally.

The new rule now stipulates the Ogier will only need to be the first car on the road for the first loop of stages on Saturday.

After that, the running order will revert to what it would normally be on day two of a WRC round, with the rally leader the last of the WRC cars to start, and so on.

If the experiment proves to be a success, the WRC could reintroduce this rule for other shorter events.