A young Finnish star has emerged as a possible winner of November’s Rally Australia.

With an advantageous start position that will see the slippery gravel roads well swept before he arrives, Lappi will have a genuine chance of victory.

Initially, Toyota boss, Tommi Makinen, was expected to only send two cars Down Under, however Lappi’s incredible pace will see him join team-mates Jari-Matti Latvala and Juho Hanninen in Australia.

Only Citroen’s squad seems uncertain at this stage, although it is expected that Kris Meeke will be back in the team by then, partnering Craig Breen and Stephane Lefebvre.

There is also a slim chance that Mads Ostberg could bring his privately-entered Fiesta WRC to Australia, while the WRC program of Andreas Mikkelsen is unknown after the next event in Poland.

Rally Australia is the final round of the World Rally Championship, and could see the title decided on the November 17 to 19 event. 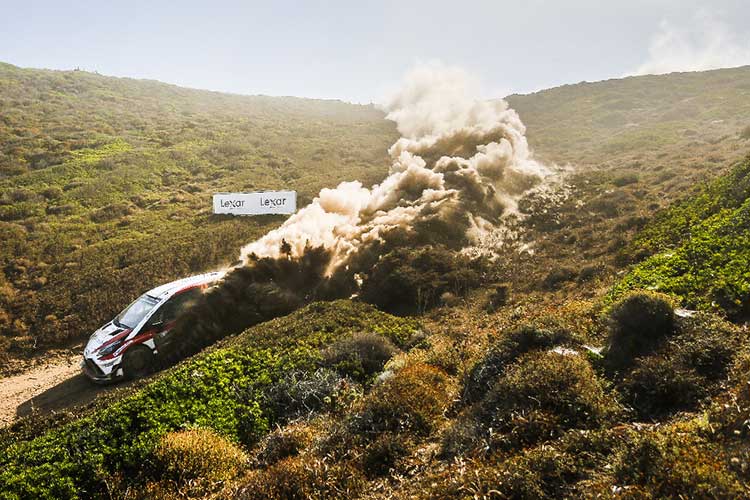